Christina Aguilera and Alejandro Fernández in an abandoned house, she’s in black lingerie...is there anything sexier than that?

At first the songstress and Mexican singer simply combined their voices for “Hoy Tengo Ganas De Ti” but in the video, released via VEVO on Friday, it seems their bodies were also ready to come together for their latest single.

Christina took to Twitter to share the news. The music video was directed by Colombia’s Simón Brand, who has worked with Enrique Iglesias, Paulina Rubio, Ricky Martin, Shakira and more in the past.

The song will be included in Fernandez’s upcoming album “Confidencias” and is currently the theme song for the telenovela “La Tempestad,” which stars William Levy and former Miss Universe Ximena Navarrete.

Check out the music video above. 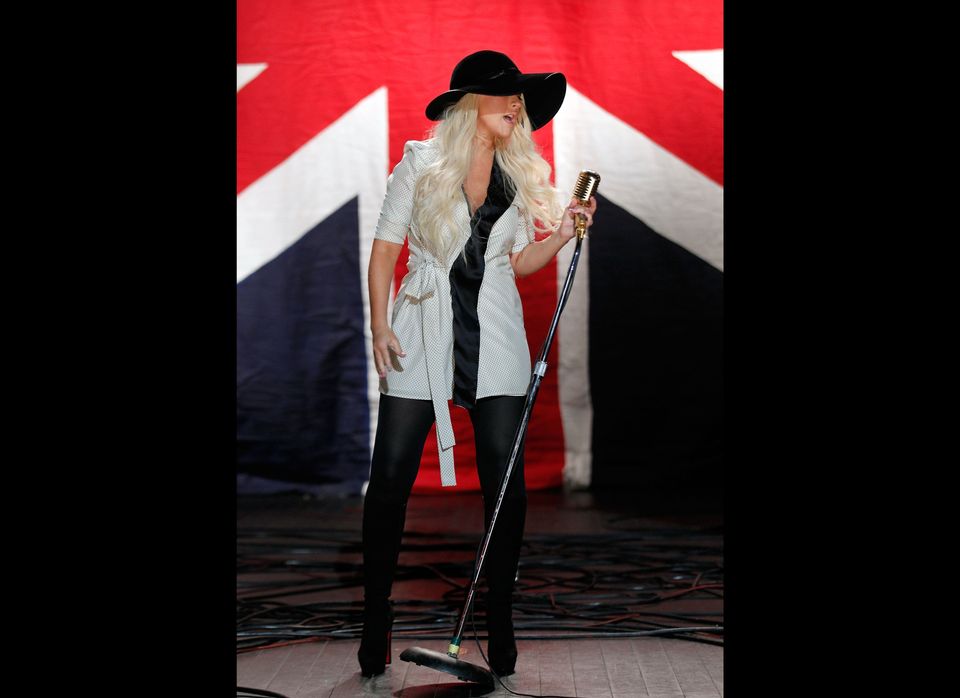