Christina Aguilera loves her body, and she loves to flaunt it.

On Sept. 12, the 31-year-old singer gave fans a sneak peek at the cover art for her upcoming single "Your Body," in which she shows off nearly all of hers. The seductive shot proves that Aguilera is all curves, as she's just barely covered in sheer pink fabric.

"Can't wait for you all to hear it. Friday it comes out. Here's the single. #YourBody," she tweeted along with the sexy cover art.

"Your Body" is the first song off her upcoming album, which the singer has compared to a "rebirth." The as-yet-untitled album is due out in November, and the singer has had plenty of life experience to draw from since she released her last record in 2010.

"I've been through a lot since the release of my last album, being on ['The Voice'], having had a divorce. This is all sort of a free rebirth for me," she told the Associated Press in a recent interview.

The racy cover art comes as no surprise, since the singer's sartorial choices rarely leaves anything to the imagination. 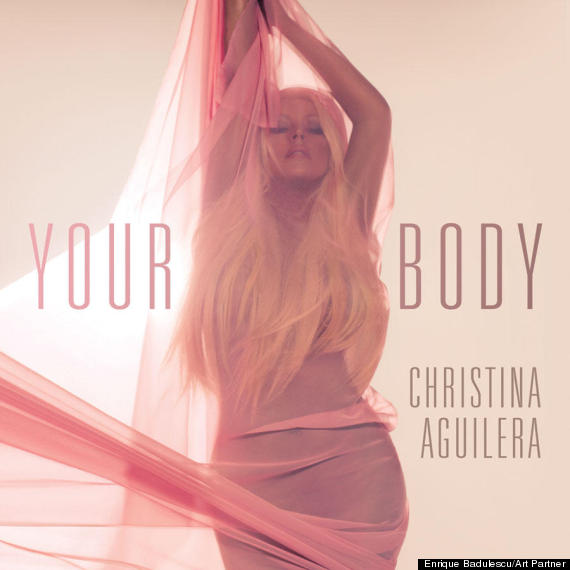 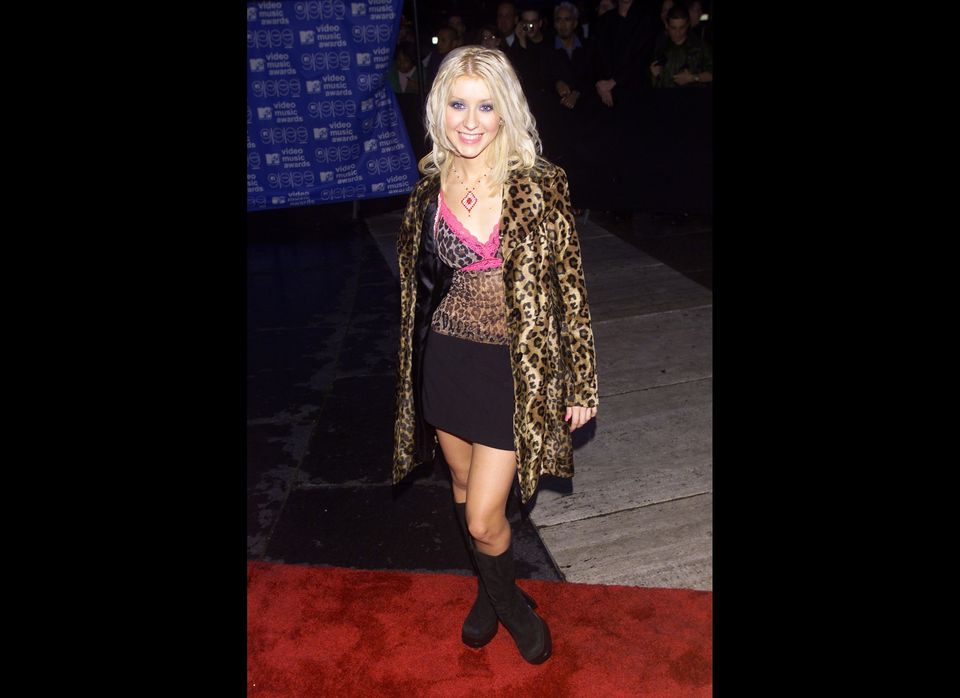