Christina Applegate is sick and tired of the paparazzi invading her and her daughter's personal space.

The "Up All Night" star took to Twitter on Thursday and revealed that an everyday outing took a frightening turn when she and 1-year-old Sadie were surrounded by photographers.

In a series of tweets, the 40-year-old actress wrote:

I want my daughter to live a normal life I want her to feel free to be who she wants, so paparazzi stop taking pics of her! Enough! It's times like these where I understand why Michael Jackson had his kids covered they were able to be anonymous. Until they decided to be public. We need a law against this! Taking pics of kids is sick! Sorry everyone. I'm pissed. Just imagine for one second you having fun with ur kid in the park and a bunch of a holes start surrounding you and freaking ur kid out.

According to Gossip Cop, the actress continued her rant in tweets that now appear to have been deleted:

"When I chose to be an actor we didn’t have paparazzi. We excelled on the merit of our work, not by what gown we were wearing," she wrote, then calling out attention-seeking celebs who use the photogs to try to further their careers and telling them they "are going to have a rude awakening when their talent doesn’t get them anywhere.”

“When I chose to be an actor we didn’t have celebrities. We had actors. Not people who wanted fame. I blame those people who need fame," she wrote before restating her main point: “Just imagine for one second you having fun with ur kid in the park and a bunch of a holes start surrounding you and freaking ur kid out.”

Applegate joins a long list of celebrities who are fed up with overly invasive photographers. Actress Halle Berry shares Applegate's sentiment when it comes to paps taking photos of her 4-year-old daughter, Nahla.

"We are going to figure out what we can do on our local level in Los Angeles to sort of change some laws because it is becoming child exploitation,” the actress told "Access Hollywood" in May.

The actress is so fed up with photographers that she's currently in the middle of a bitter custody battle with Nahla's father, Gabriel Aubry, as Berry is seeking to move to France, where they have laws that protect celebrities from having unwanted photos taken in public.

Of course, even celebrities who don't have children are at their wits' end in their dealings with the paparazzi. In May, Justin Timberlake turned to Twitter to complain about overeager photographers who unsuccessfully attempted to snap a photo of him and took out their frustration on his business partner Trace Ayala's truck.

"So... A paparazzi can't get a photo of me so he kicks my best friend's truck door in..? And they wonder why they can't get a 'fair' shake," he wrote. He followed up his complaint, telling the paparazzi to "get a real job." Meanwhile, actress and singer Miley Cyrus is constantly tweeting about her contempt for the photographers who follow her at every turn and has threatened to move to Nashville in an attempt to avoid their prying eyes.

And celebrities' kids themselves aren't particularly fond of being hounded by creepy men shoving cameras in their faces. Tom Cruise and Katie Holmes' 6-year-old daughter Suri is a popular target for photographers -- but she's not afraid to show just what she thinks of them. 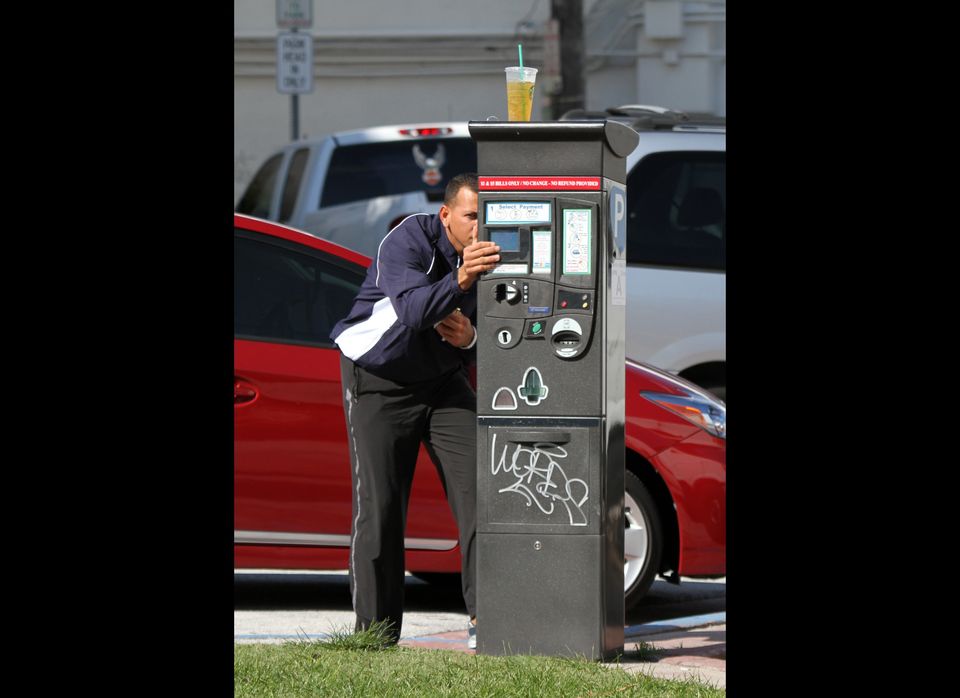