In news that will please the yearnings of many men, Christina Hendricks is set to play a stripper in the film adaptation of Gillian Flynn's best-selling thriller "Dark Places." The "Mad Men" actress joins Charlize Theron, Chloe Moretz, Nicholas Hoult and Corey Stoll in the Gilles Paquet-Brenner ("Sarah's Key," "Pretty Things") film.

Hendricks, who is no stranger to attracting buzz, plays Krissi Cates, who years ago accused a man (Stoll) of being a child molester. Krissi is down on her luck and must address secrets from her past that have implications for the accused man's older sister (Theron).

"Dark Places" marks one of two acclaimed Flynn novels to ink a movie deal recently. "Gone Girl," a 2012 best-seller, will receive a David Fincher adaptation, with Rosamund Pike and Ben Affleck in the lead roles. 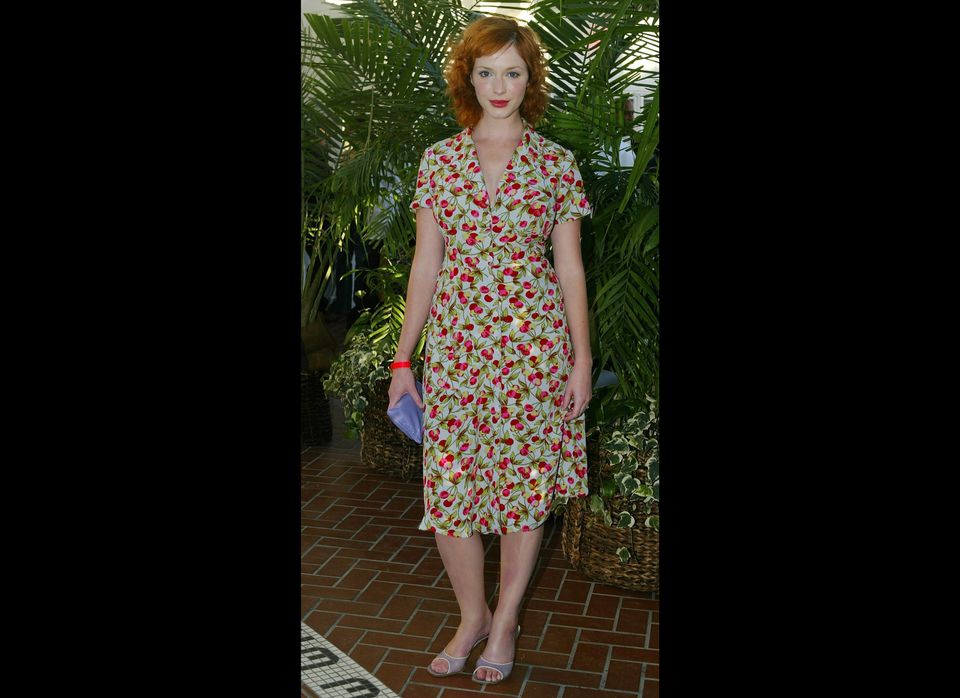