Christina Hendricks covers the September issue of British GQ, on newsstands Thursday. Hendricks, named as a body role model for young girls by Britain's equalities minister, tells the magazine about strutting around in 60s garb, her hopes for Joan and her strangest fan experience.

Here are a few excerpts from the interview, read the whole thing here.

On tight clothes and fake cigarettes:
"I adore the incredibly tight clothing! My own wardobe's changed - I've streamlined a little bit and definitely learnt from Joan's sleekiness and tailoring. As for the herbal cigarettes, for the most part I don't smoke as much as the guys do. I'm usually just strutting around a bit more so I don't actually have to be inhaling it. I'm lucky because I do have scenes where the cigarettes work beautifully to punctuate certain things I'm saying."

On unusual fans:
"I had a girl last year who wrote me a very long letter about how she related to my character the most and how wonderful it was because she was having an affair with her boss at work. It was at that point I said, "It's not my place to give any advice on this one!" 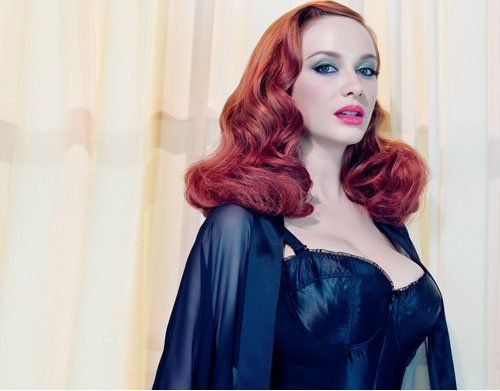 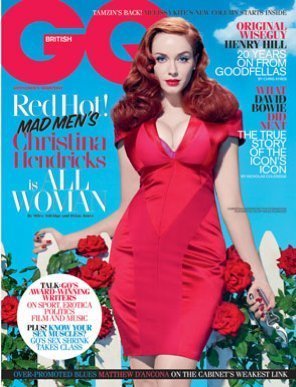