All around the world, people are gathering to celebrate Christmas.

In Bethlehem, hundreds flock to St. Catherine's church for a mass at Jesus' traditional birthplace.

Cubans celebrate with elaborate feasts and song. The country is preparing for a March visit from Pope Benedict XVI, the first from a pontiff in over a decade.

The Philippines faces a darker Christmas than most. After floods devastated the southern region, thousands are forced to spend the holiday in emergency shelters.

Check out photos from Christmas celebrations around the world:

Christmas 2011 Around The World (PHOTOS) 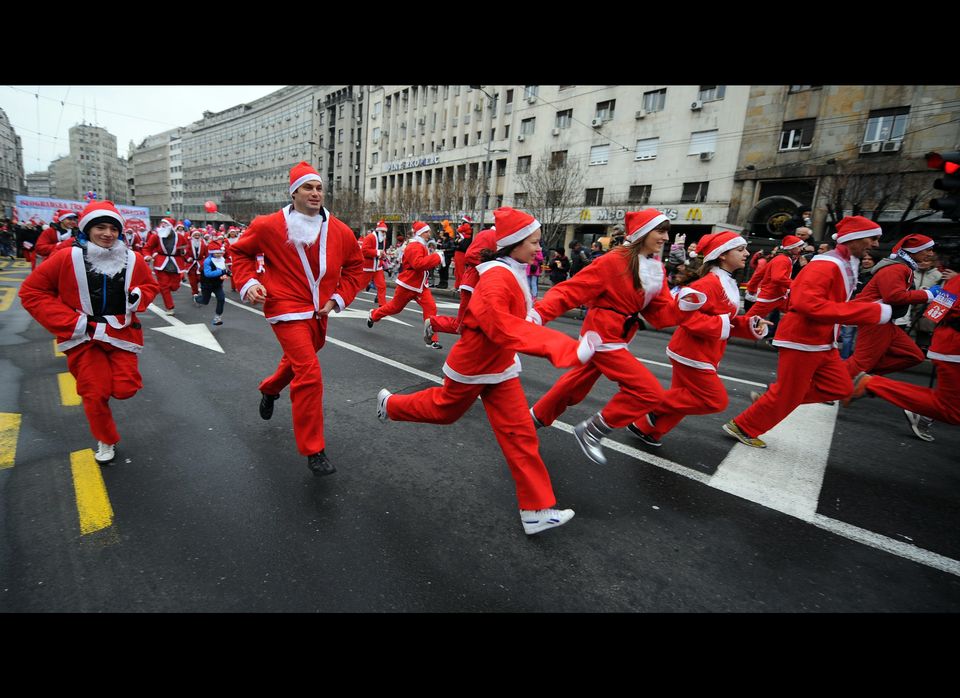