It's been a tumultuous year in the political world. Congress became more unpopular than ever, the Occupy movement captured the hearts and minds of many Americans, and sex scandals of all stripes became public.

As 2011 comes to a close, here's a look back at who has been good this year -- and who should be expecting a lump of coal. 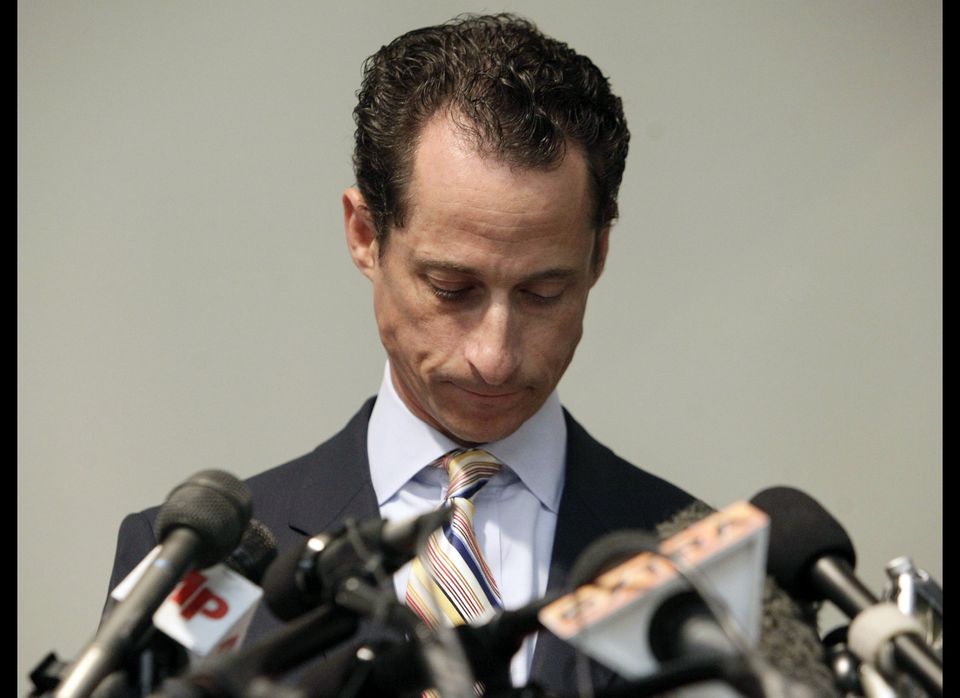 1 / 10
Naughty: Anthony Weiner
In May, Rep. Anthony Weiner (D-N.Y.) publicly tweeted a sexually explicit photo of himself, intended as a direct message to a 21-year-old college student. Weiner initially claimed that his account was hacked, but more women came forth with similar photos. Weiner eventually resigned in June, admitting he had engaged in inappropriate exchanges with a number of women via Twitter.
AP