It could be argued that the best part of Christmas is the decorations. Hear us out: You get to nibble on edible houses, receive gifts from a stocking and it's one rare instance where it's acceptable to cut down a tree and bring it into your home.

But whose idea was it to hang a stocking by the fireplace to begin with? What is mistletoe? And what's the deal with poinsettias? We set out to answer some of these questions and found some interesting answers. Here are nine things you likely never knew about your favorite Christmas decorations.

1. The origins of Christmas wreaths remain mostly a mystery. 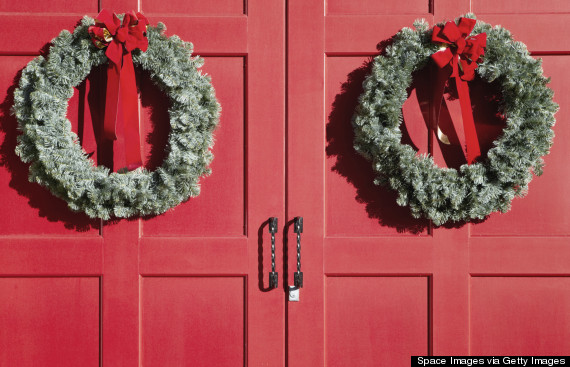 According to CBS, there are two theories about the origins of Christmas wreaths. One is that they are an "adaptation of the ceremonial wreaths of ancient Greece and Rome." Another is that they developed from the "advent wreaths of mediaeval German Christians" who would adorn the wreaths with four candles to indicate the four weeks before Christmas. Even earlier, ancient Egyptians, the early Romans and the Vikings would display plants like green palm rushes, fir, spruce and evergreen branches that remained green all through wintertime as a way to ward off evil spirits and illness.

2. Americans did not immediately adopt the Christmas tree. 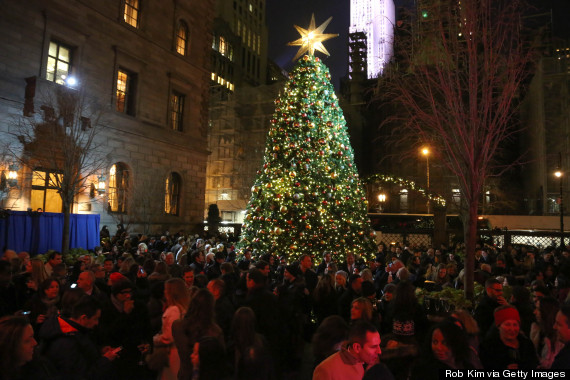 According to The History Channel, German Christians displayed decorated trees in the 16th century during Christmas time. Paradise trees, as they were known, were adorned with fruits like apples to represent the Garden of Eden, and candles and sweets as time went on. When German settlers brought their tradition to Pennsylvania, Americans did not immediately adopt the practice as they considered the trees symbols of paganism. By the late 1840s, Queen Victoria and Prince Albert decorated a Christmas tree that appeared in the London News, signifying that the custom was officially en vogue.

3. Many Americans decorated their trees with imported ornaments up until World War II.

Before World War II, many ornaments Americans purchased were imported from Germany. But once World War II started, Corning, an American glass company, started making ornaments out of a light bulb machine. They made 300,000 ornaments a day!

4. The legend behind stockings involves a sweet story about Santa doing something really nice for a poor family. 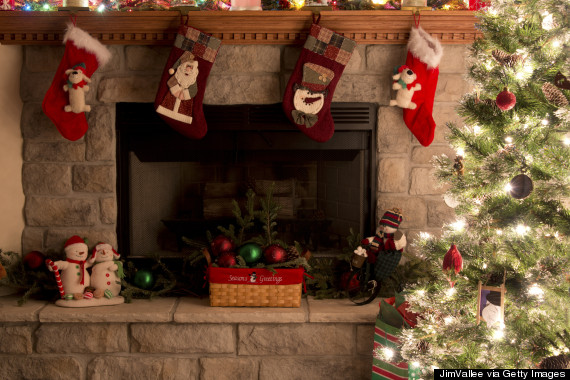 The common legend about Christmas stockings (which has an unknown source and date, according to Smithsonian Magazine) tells a tale of a poor, widowed man who had three young daughters that he worried would never marry due to their lack of wealth. St. Nick overheard people chatting about this family, so he slid down the man's chimney and placed gold coins in the girls' clean stockings that were hanging to dry by the fireplace.

Edison brilliantly displayed a string of lights outside his workplace, the Menlo Park Laboratory in New Jersey, in 1880. The first people to see them were train passengers riding by the building.

It was Edison's partner, Edward H. Johnson, who took the idea and applied it to Christmas trees. He was the first person to hand wire 80 colored light bulbs and wrap them around his Christmas tree. Prior to this idea, people would try to light up their Christmas trees with candles.

6. In case you forgot, gingerbread houses are linked to the Hansel and Gretel story. 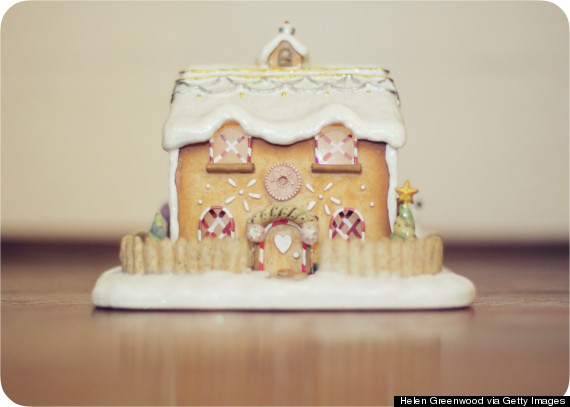 The most mentioned explanation for gingerbread houses stems from the fable created by the Brothers Grimm in which two little kids encounter an evil witch whose house is made out of bread and frosting. Engelbert Humperdinck's play version of "Hansel and Gretel" premiered in Germany on December 23, 1893, which could explain why the story -- and gingerbread houses -- are associated with Christmas.

7. The snow globe was invented by accident when a mechanic tried to improve the light bulb.

Shaking snow globes are synonymous with Christmastime, but they came about by accident. In 1900, a surgical instruments mechanic in Vienna named Edwin Perzy was trying to improve the brightness of the light bulb. He was inspired by shoemakers of the time who would mount "a glass globe filled with water in front of [a] flame" and attempted doing the same thing with the lightbulb. Unfortunately, he discovered that process didn't work so well.

His son told the BBC what happened next: "One day he found a white powder, semolina, used for baby food. And he poured it into the glass globe, and it got soaked by the water and floated very slowly to the base of the globe." This reminded him of snow falling. Next thing you know, the first snow globe company, Original Vienna Snow Globes, was created in 1905. And it's still in business today! 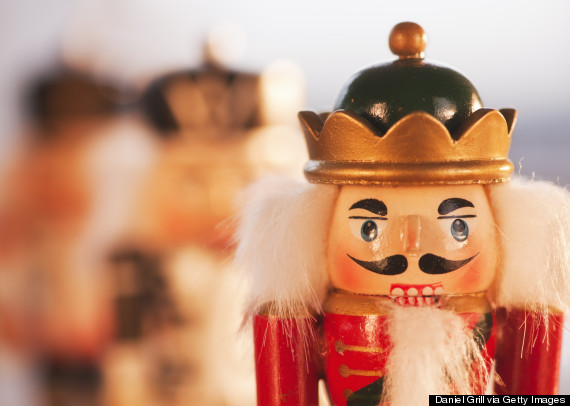 9. Poinsettias have a mythic past. 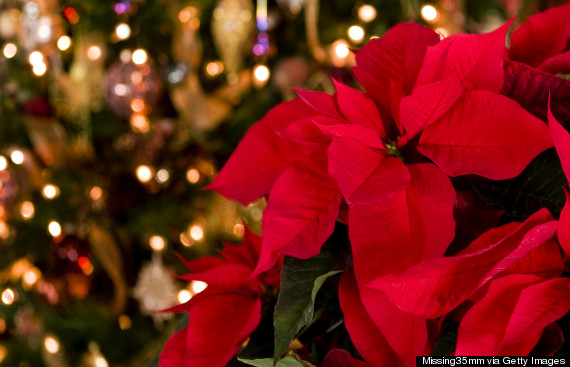 Poinsettias are a truly magical plant, according to one Christmas legend. A Mexican myth tells the tale of a poor young girl who gathered some weeds to give as a gift to Jesus on Christmas Eve at her church. When she laid the weeds down at the nativity scene, they suddenly transformed into a beautiful bouquet of bright red flowers, which are known as Flores de Noche Buena, or Flowers of the Holy Night, in Mexico.

Some believe that the plant represents the star of Bethlehem. And others remember Dr. Joel Roberts Poinsett, the U.S. Ambassador to Mexico who introduced Americans to the plant in 1828.

Christmas Around The World