Fannie Mae, Freddie Mac, and other mortgage providers have a Christmas present for struggling homeowners: They won't get thrown out of their houses homes during the holiday season.

Fannie Mae and Freddie Mac will not foreclose on any homeowners between December 19 and January 2, according to statements on their web sites. Private mortgage providers, such as JPMorgan Chase, Wells Fargo, and Bank of America, also said they plan to suspend their evictions during the holidays, according to CNNMoney.

"The holidays are meant for families to spend time together," Terry Edwards, executive vice president at Fannie Mae, said in a statement.

That holiday spirit will only go so far. During the holidays, Fannie Mae and Freddie Mac acknowledged that they will continue the administrative and legal proceedings leading to foreclosure in their statements.

Though lenders are touting their holiday hiatus, many banks such as Bank of America have already halted many of their foreclosures before: late last year after it came to light that they had been foreclosing on homes with fraudulent paperwork.

But struggling homeowners may not have much to look forward to in the new year, since it appears that the number of the foreclosures is only likely to rise. The inventory of homes in foreclosure has reached an all-time high of 4.29 percent of all active mortgages, according to Lender Processing Services.

About 22 percent of all homeowners with mortgages remain underwater, or owe more on their mortgage than their house is worth, according to CoreLogic.

The present that would help these numerous homeowners avoid eventual foreclosure -- a writedown on the principal of their mortgage -- still seems unlikely, as Fannie Mae and Freddie Mac refuse to consider principal reductions, and banks similarly have been reluctant to reduce the principals of mortgages owned by investors in mortgage-backed securities.

Here are some of the craziest foreclosure stories of the year: 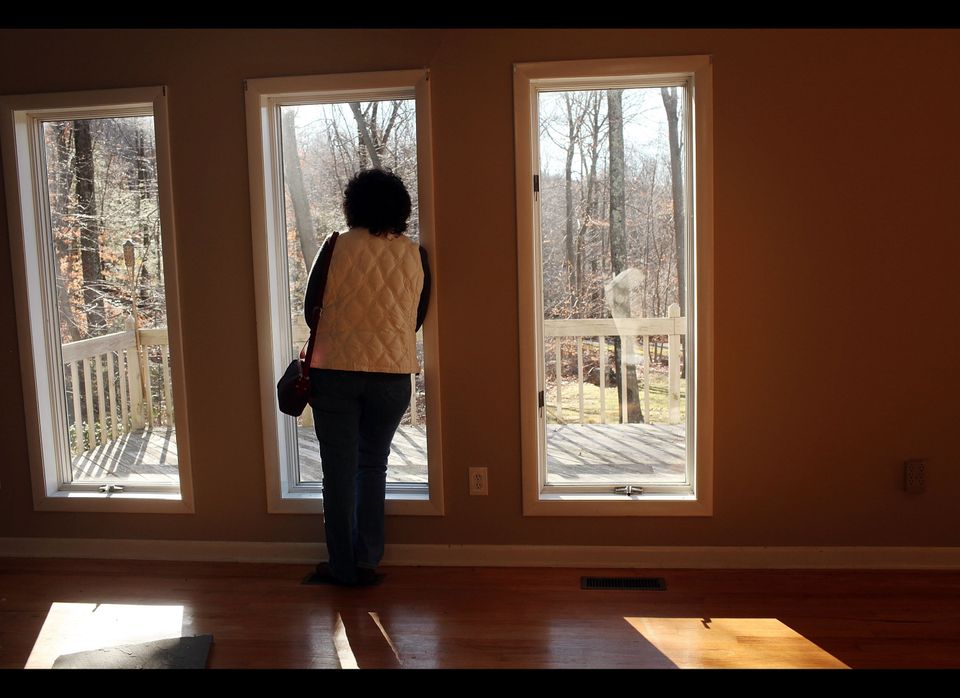