I never had to do any Christmas shopping for children before this Christmas season. I never had any children to buy for until now. Now that I'm a father and I have a daughter, I finally have a reason to shop.

What I noticed is how drastically Christmas presents have changed. Children today don't expect cheap gifts anymore, they demand expensive hi-tech ones. Their demands can be for such gifts as iPhones, iPads, Xbox One's, etc., etc.

Today's presents are so different (and expensive) compared to the gifts I received growing up in the 70's. So I just thought I would blog about the best Christmas gifts children of the 70s received.

1. Rock'em Sock'em Robots "Red Rocker" (no, not Sammy Hagar) and the "Blue Bomber" would duke it out in a boxing ring; I was always the "Red Rocker." Those who've never seen Rock'em Sock'em's before, two robots would "box" and when the robots head would "overextend away from the shoulders," that would be the signal that the robot lost. 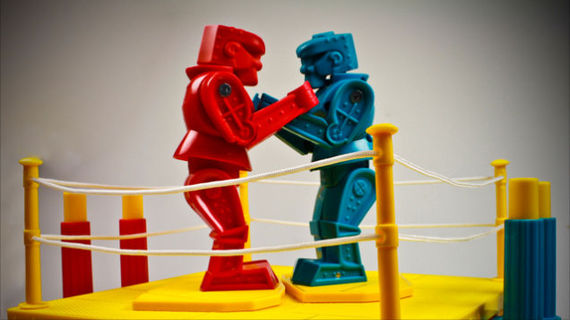 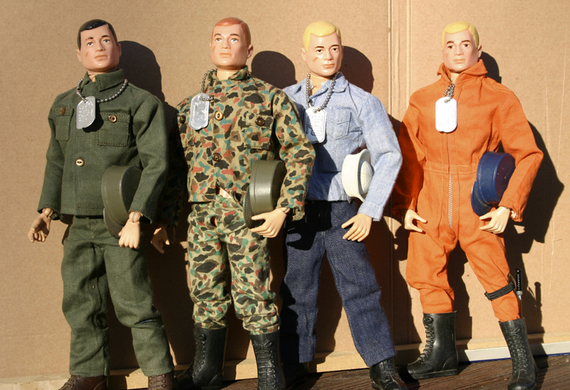 3. The Big Wheel was always a favorite. There would be children outside riding their bikes and alongside them would always be a big wheel. The big wheels were mainly for children too small for a tricycle. 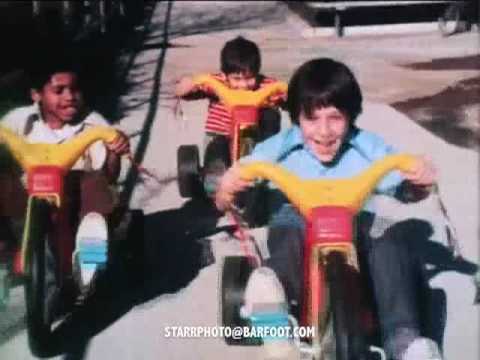 4. View-Master was a favorite of mine. Even though the View-Master goes back as far as the 40's and maybe the 30's, I think it peaked in popularity during the 70's. I think I had all the View-Master reels available, my favorites were about history, animals, and Disney. 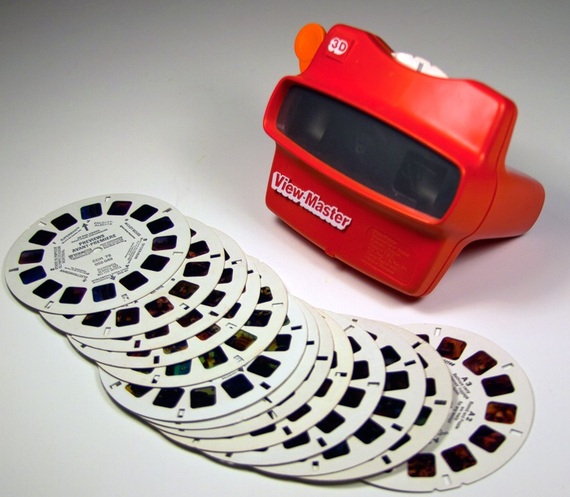 5. A Red Ryder air rifle, the same one in A Christmas Story . . . "you'll shoot your eye out kid." This present lasted me well into adulthood. It was well built and made to last; made in America (probably not so today). 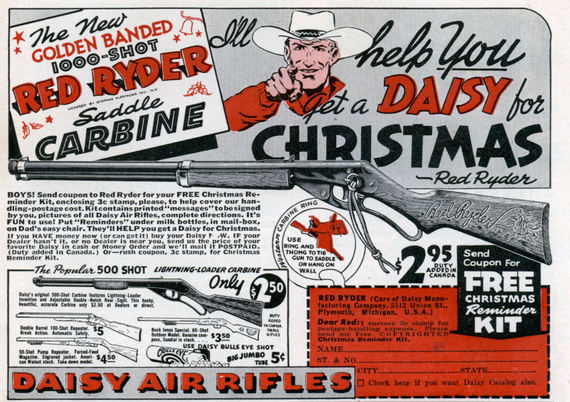 What were your favorite gifts? Let me know in the comments section.
Merry Christmas! (or Happy Holidays . . . whichever you prefer).