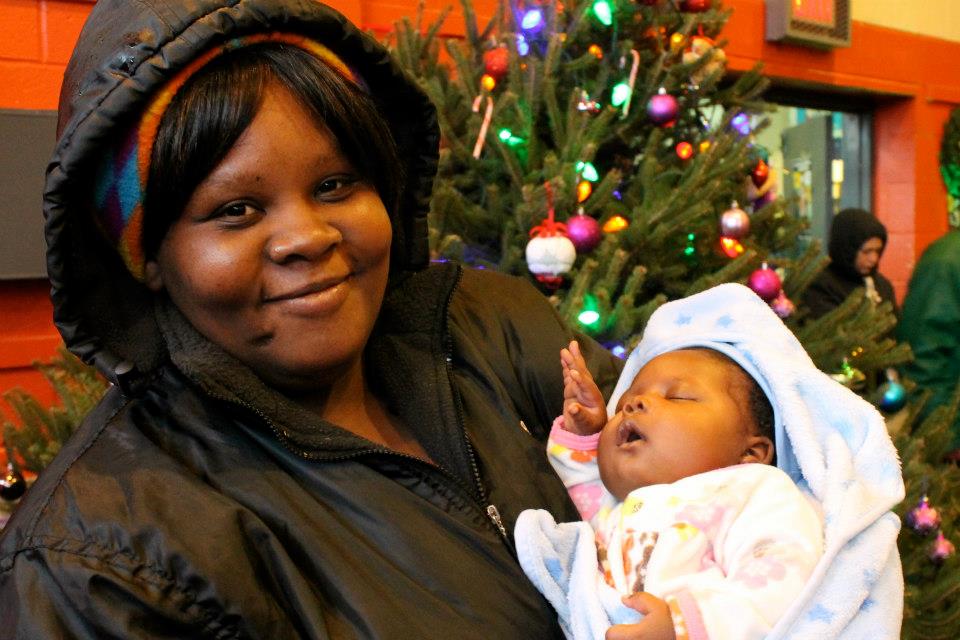 Over 800 children and their parents lined up in the cold drizzle outside The Action Center in the Rockaway section of Queens this week for what could be their only taste of the holiday season.

For the children, it was a chance to tell Santa their dreams of a new game, a book, a doll, or an action figure.

They all got their wishes, thanks to the generosity of private donors and organizations such as The River Fund, a Queens-based nonprofit which had procured over a thousand new toys as well as a week's worth of free groceries for each family. The children also had the chance to pet a chinchilla, watch a magician, have their nails painted, and enjoy a hot meal.

Their parents' wishes, however, were more emblematic of the post-Sandy disaster still affecting the community. Adults spoke of a need for heat, hot water, and professional help to remove the toxic mold, which they suspect is causing respiratory infections like the chronic "Rockaway cough," migraines, and other serious health ailments. Many need temporary housing options while their apartments are decontaminated.

They would also like to see their neighborhood schools re-open so that their children do not need to travel hours a day to schools off the peninsula.

Mainly, they don't want to be forgotten in a city that has largely moved on from the disaster.

The Action Center, located one block from the bay and two blocks from the ocean, has served for a decade as an after-school program for the community in which the majority of residents live with income below 200 percent of the federal poverty level.

Post-Sandy, the Center was superficially cleaned and turned into what was for weeks the only relief hub for tens of thousands of people living in the Ocean Bay Apartments and other buildings run by the New York City Housing Authority.

Aria Doe, the executive director, says the lines for The Action Center's services have been getting longer, not shorter in recent weeks. With the loss of many jobs following the storm, the Center estimates that the unemployment rate of its clients now hovers around 20 percent.

"Sandy was not a six week, six month or even 12 month problem," Doe says.

"But just for today, we're going to put those worries aside and replace the trauma these kids are going through with fond memories and hope." 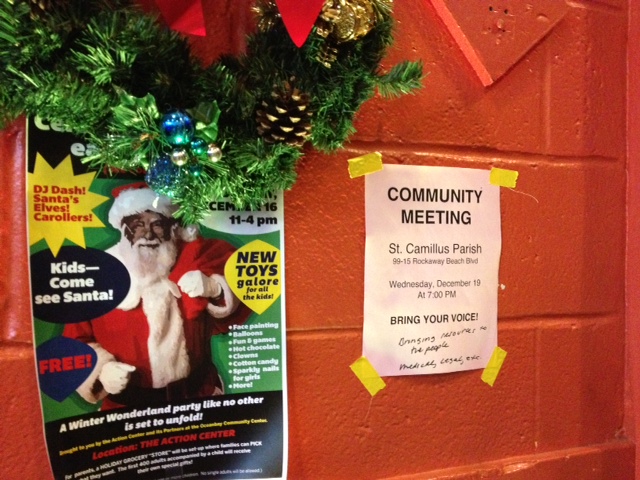 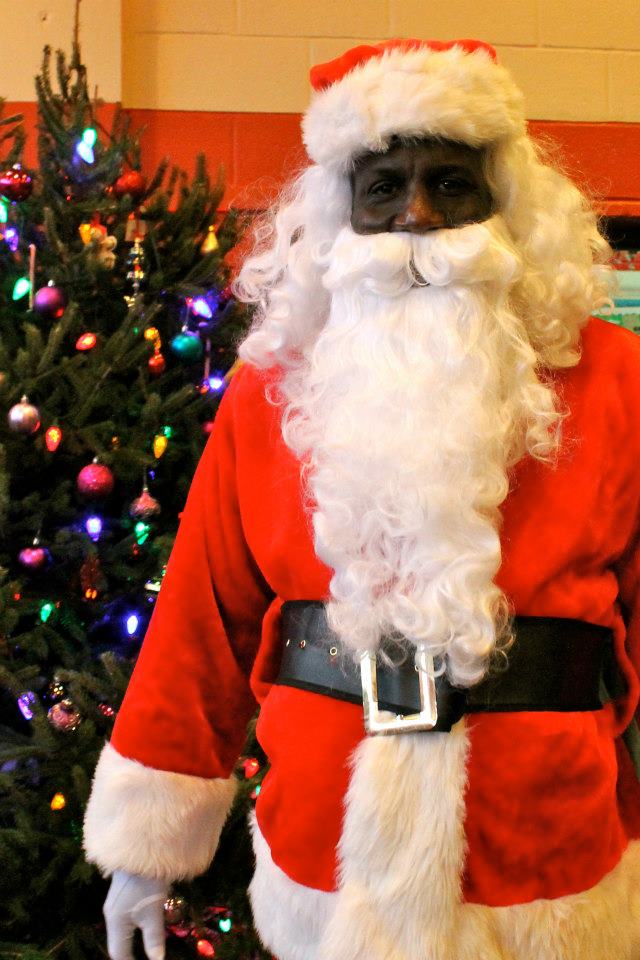 Santa at The Action Center 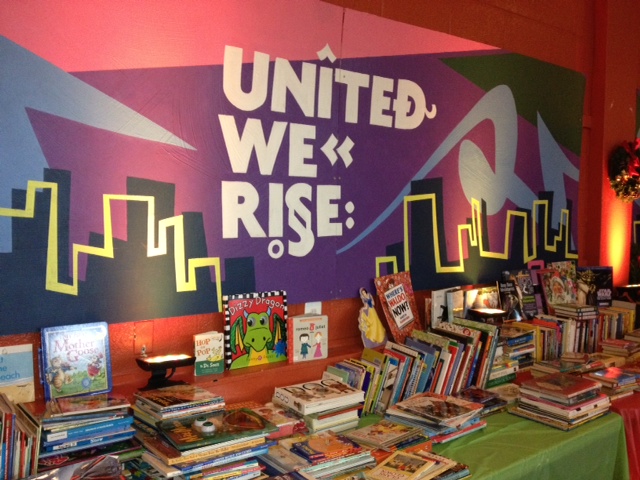 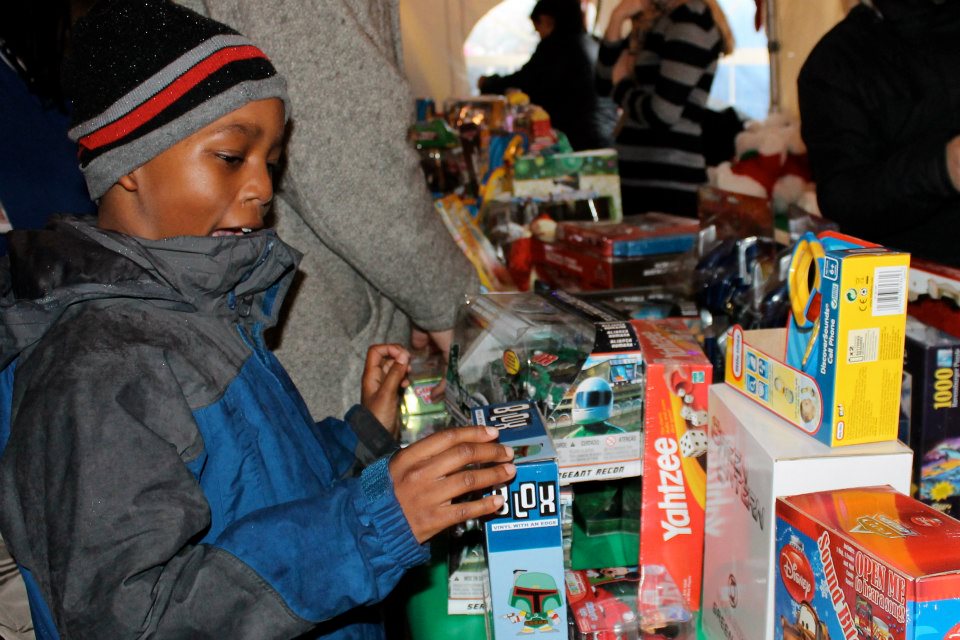 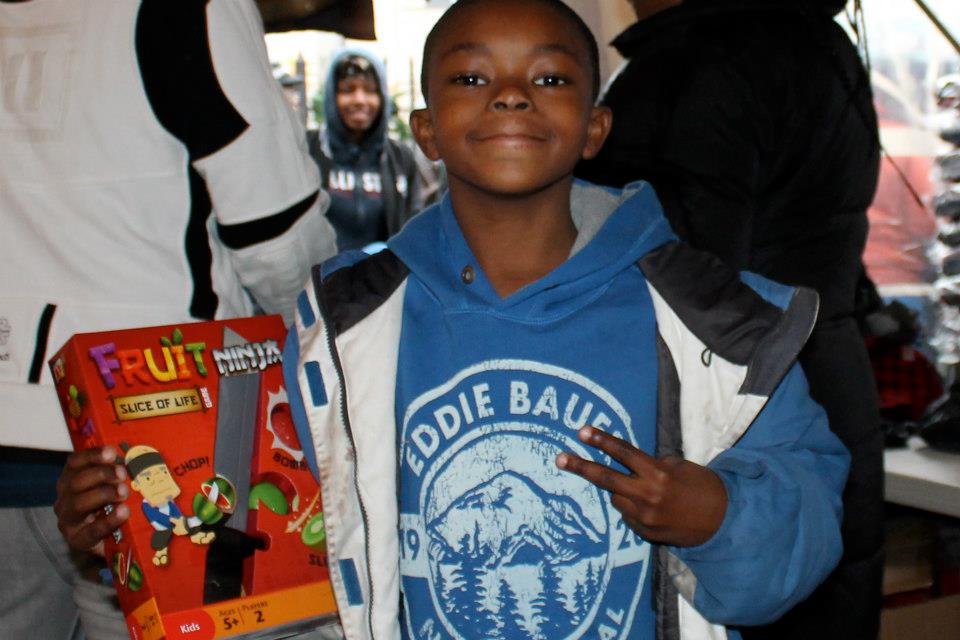 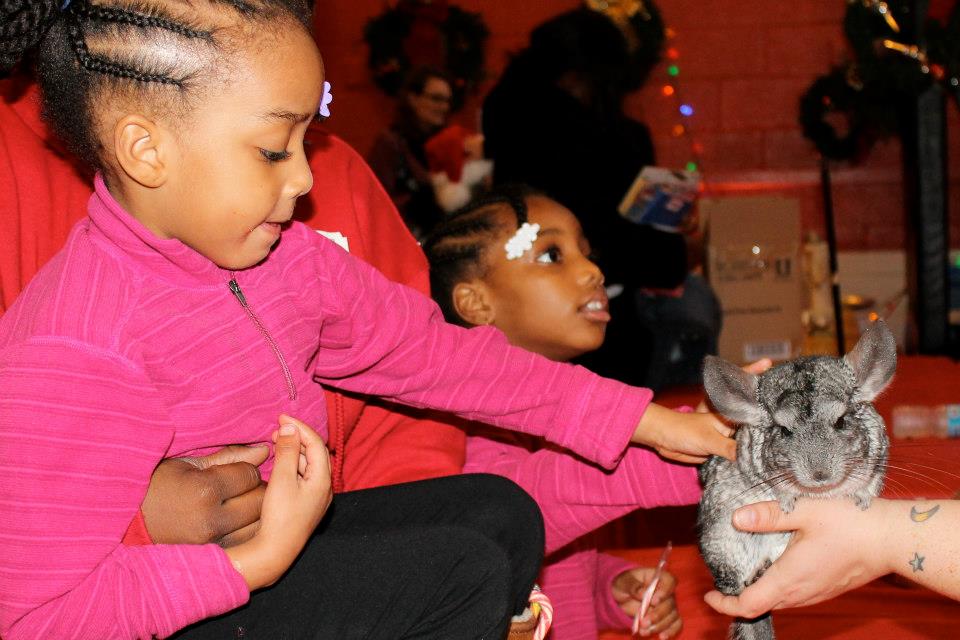 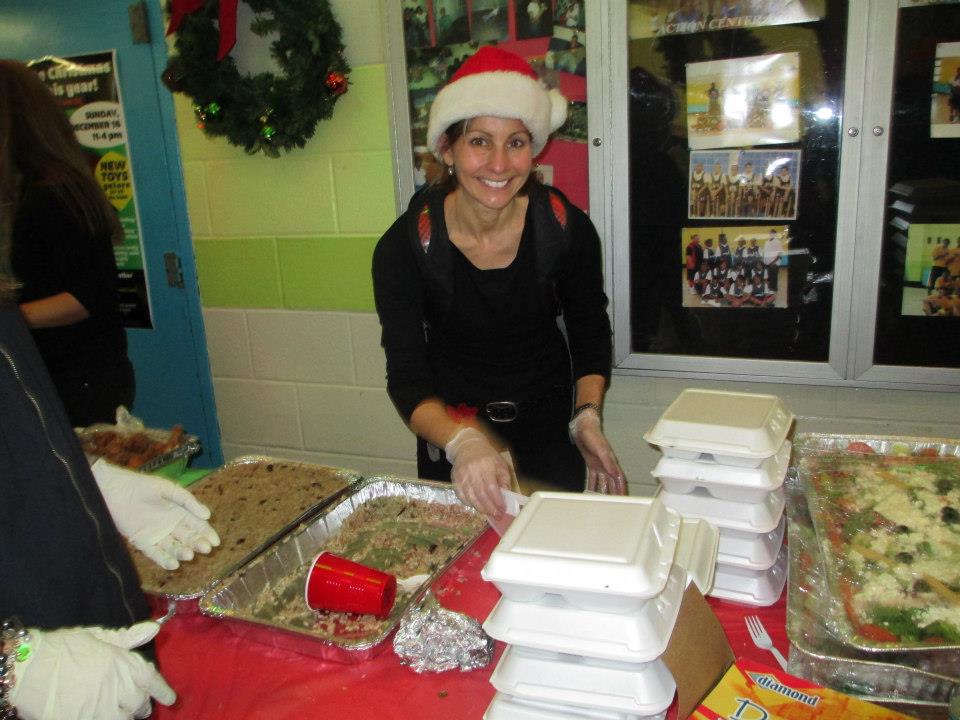 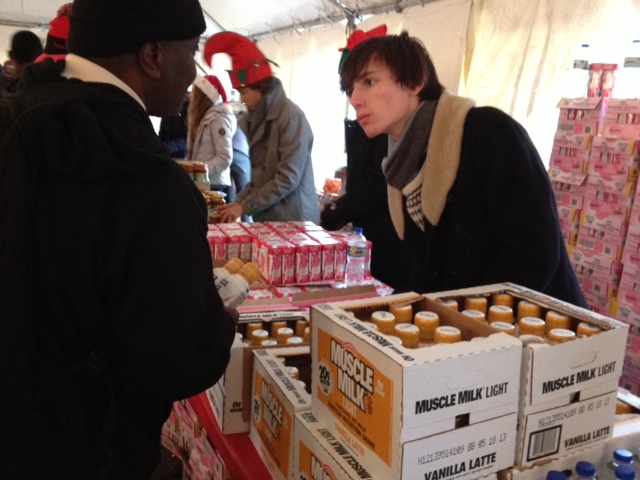 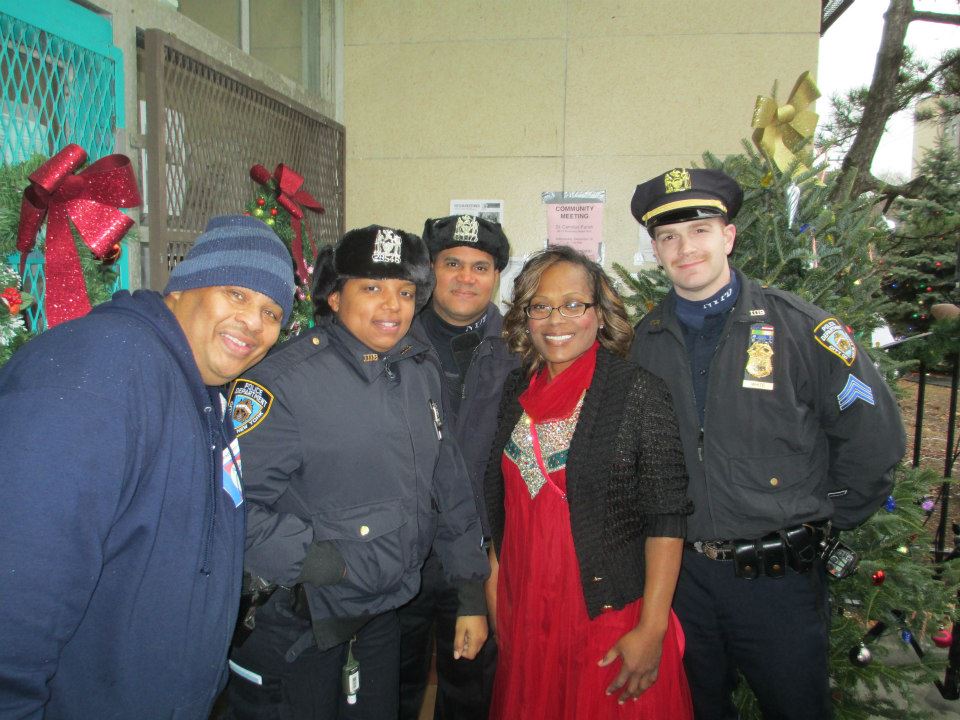