A Pennsylvania man was arrested last week and charged with aggravated assault after allegedly choking a driver who refused to stop singing out-of-season Christmas songs.

Police said passenger Clayton Lucas, 25, choked the driver until he nearly passed out, per CBS station KDKA in Pittsburgh.

Neither the driver nor the song were identified.

This is 25-year-old Clayton Lucas. He’s facing multiple charges after he allegedly choked another man for singing Christmas songs as he was driving his car. Details at Noon. @kdka #KDKA pic.twitter.com/gE8ax1u8og

Lucas was being driven from a halfway house to a treatment class when the music set him off, WTAE, the ABC affiliate in Pittsburgh, reported. Police said they needed to use force to subdue Lucas after he did not respond to their commands.

He was due in court on the aggravated assault charge this week. 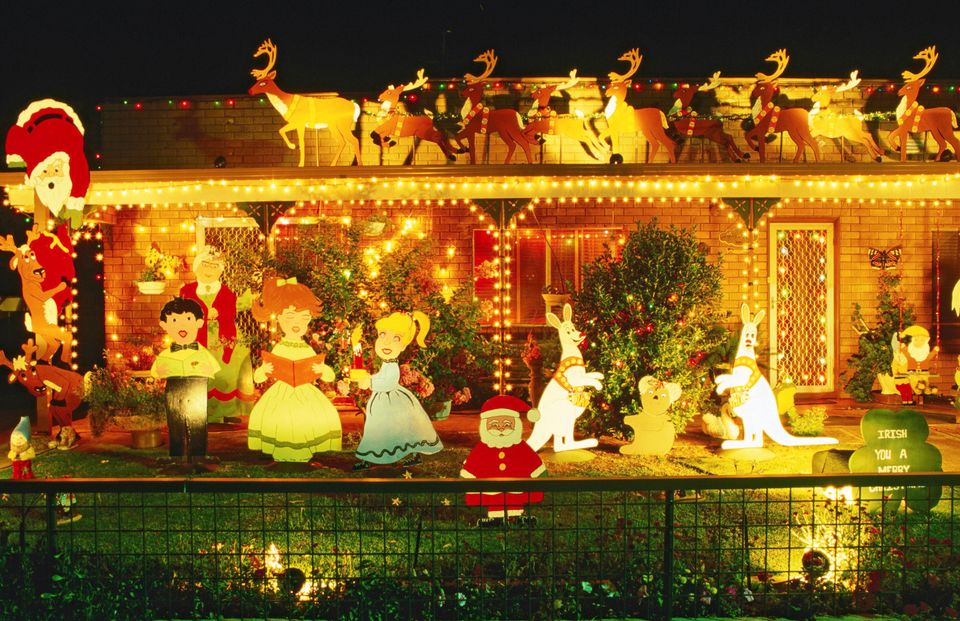