On average, every person on Earth owns 86 Lego bricks. Yep, 86. That equals roughly 600 billion bricks sitting in closets, cupboards, and toy bins around the world. For one entrepreneur, the popular toy's ubiquity is leading to big bucks.

Christoph Bloedner, the founder of Dresden-based bricksy.com, makes a living re-selling used Lego pieces individually and as complete sets, reports German news service DPA. Boedner buys around 40,000 second-hand parts each day, which he and his four full-time and 50 part-time employees then wash, sort and store. The company sells over $600,000 of used pieces annually and Bloedner hopes to break the million-euro mark soon.

Bloedner came up with the idea for bricksy.com after selling his childhood collection as a college student when he was short on cash. "In my basement was a box of Lego bricks from my childhood that I didn't want to give up," Bloedner told Sachsische Zeitung. Once he got on eBay, he realized there was a market for Lego parts. "I wanted to make myself independent and had been looking for a business idea anyways."

When he learned that he could get more money for complete sets, he bought over 200 pounds of LEGO components and spent days sorting them. "Everything has to be perfect, from the face to the smallest panel. The color of the body and hands also has to match exactly,” Bloedner told DPA.

Bloedner set up a Facebook page for the business where Lego fans can go to post pictures and videos of their projects and discuss their hobby.

He isn't the first person to start a business in the secondary Lego market. Will Chapman, of Seattle, Wash., buys blank Lego pieces in bulk online and refashions them into custom pieces. His company, BrickArms, sells custom weapons, figures, and accessories, ranging from 25-cent grenades to $15 zombie fighters. 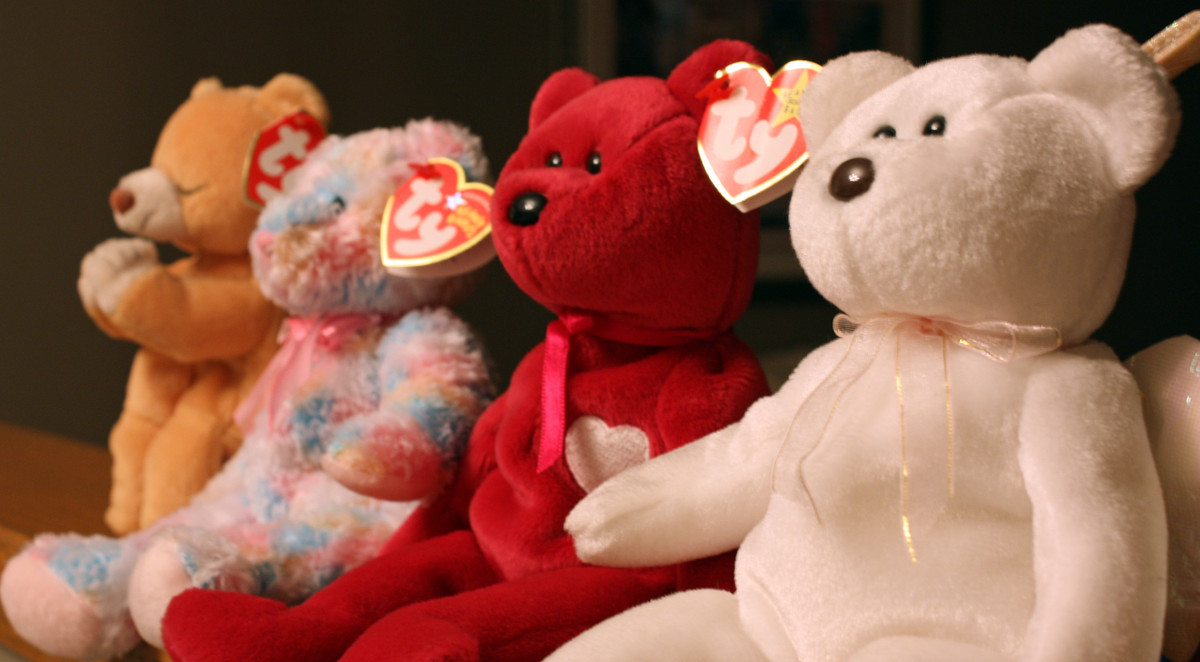