When the cast of the new James Bond movie was announced earlier this month, it was revealed that star Christoph Waltz would play a man named Franz Oberhauser. But owing to the fact the film is called "Spectre" -- and that Waltz is known for playing villains -- few seemed convinced Oberhauser would keep that moniker through the length of the film. Instead, most expect Waltz to reveal himself, at some point, as famous Bond villain Ernst Stavro Blofeld. Even former Bond star Roger Moore was on board with that speculation:

So Blofeld is back!

What conspiracy theorists should note is that Waltz never confirms Oberhauser and Blofeld are different people. Maybe Oberhauser is Oberhauser, but as leader of SPECTRE, he's called Blofeld? Or maybe Waltz is a red herring altogether. As CNN reported after reading emails between Sony executives that were leaked out as part of the company's massive security breach, Blofeld is a part of "Spectre," though it was not clear if Waltz was playing the role. Waltz is not the only new castmember in the Bond film, which follows 2012's "Skyfall": Monica Bellucci, Lea Seydoux, Dave Bautista and Andrew Scott are also in the cast, so maybe one of them is playing Blofeld instead.

"Spectre" is out on Nov. 6, 2015. Expect to hear more about Oberhauser and Blofeld between now and then.

For more, head to ScreenCrush. 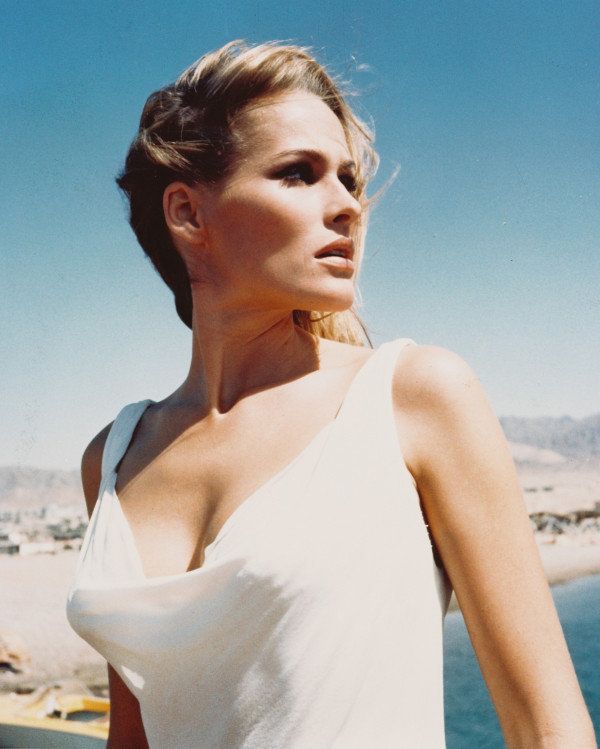