Viewers at home weren't the only ones wishing for the picture-perfect "Brady Bunch" life, it turns out. When "Oprah: Where Are They Now?" caught up with Christopher Knight, who played middle son Peter Brady, he opened up about his less-than-ideal childhood.

In the video, Knight explains that his parents didn't respect the idea of TV actors. "My mom was an artist and my dad was a stage actor," Knight says. He says they believed "television was just a place you had to go to earn some money because real actors worked on stage."

Nevertheless, Knight says he was pushed into acting as a child because money was tight. "My family is very educated and nearly homeless, and that's how I grow up." he says. "My dad, he was unemployed. Literally, his solution early when there wasn't any money -- and there was my brother and myself, 13 months apart -- he said, 'Feed them every other day.' I think that's when my mom said that she realized there might be a problem."

Knight was 10 years old when he landed the role of Peter Brady. When asked how he felt about it, he says, "I'm feeling totally prostituted at that point by my mom. I think in a way, I totally was, and by her own admission it was, and that she was sorry about it."

Knight says his mother was using survival instinct to give the family financial security. "But at the same time, I'm going, 'Yeah, but that kind of sacrifices me in the process,'" Knight says. "Maybe it was conscious on her part. Maybe it was worth the sacrifice."

Where Are They Now? OWN Video Own Oprah Winfrey Network The Brady Bunch 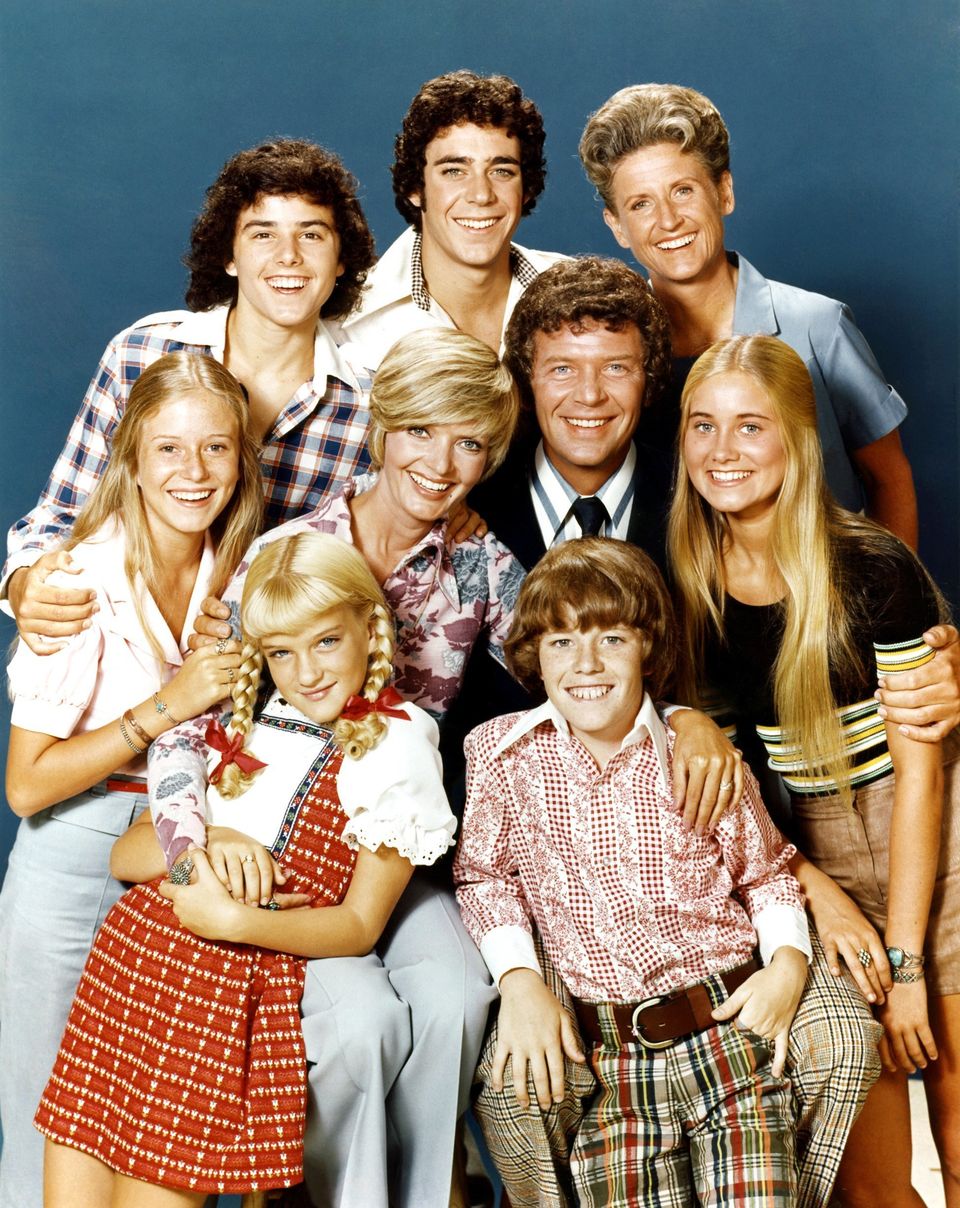