WAILUKU, Hawaii (AP) — A Hawaii man has been ordered not to drink his favorite soft drink during four years of probation on a car theft conviction.

Montilliano lied to police when he was arrested with the car in Maui last June, Loo said in court. Montilliano told officers that his cousin had allowed him to drive the car and that he was on his way to buy soft drinks.

The judge issued the order for him to not drink Pepsi for four years after he told her it was his favorite soft drink.

Montilliano spent seven days in jail following his arrest. During that time, he learned the importance of complying with the law, defense attorney Josh James said in court.

“I’m not going to steal cars anymore,” Montilliano told the judge. “I don’t want to be in jail no more.”

Loo also sentenced Montilliano to 100 hours of community service and a $100 fine.

He had pleaded no contest to charges of unauthorized control of a propelled vehicle and driving without a license.

Information from: The Maui News, http://www.mauinews.com 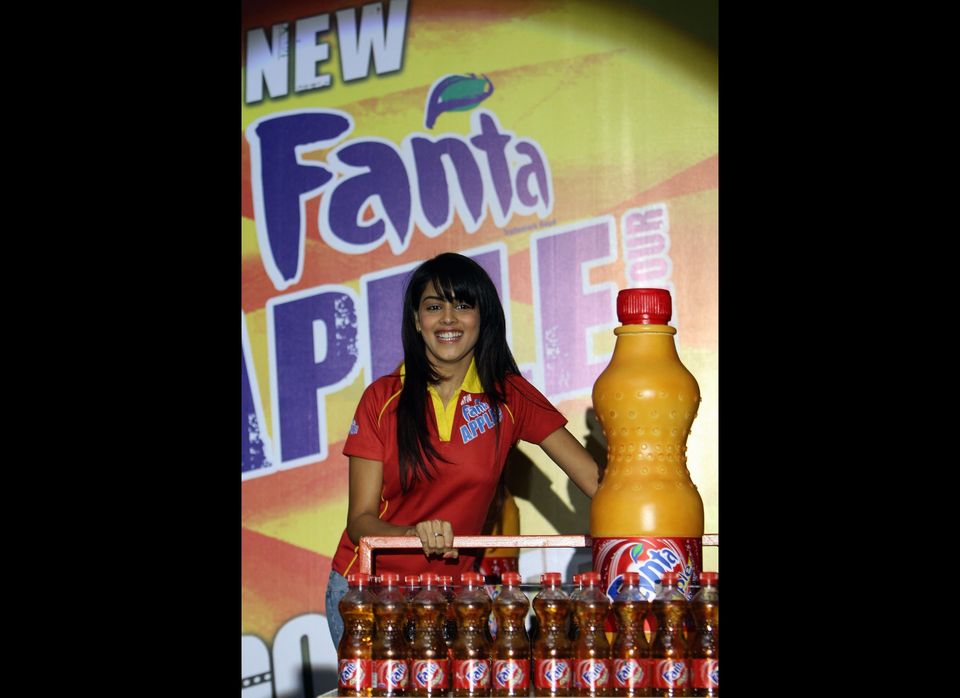