The final moments of Christopher Nolan's "Inception" will be debated by cinephiles until the end of time. Did the totem keep spinning? Did it topple? Was it all a dream?

The theorizing will tirelessly continue amongst movie lovers (myself included), especially since Nolan has remained rather silent about the ending. Besides shooting down fan theories, Nolan further dampened spirits when he told Entertainment Weekly in 2010 that those who ask about the totem are missing the point of the scene, which for him is all about Dominick Cobb looking at his kids. The filmmaker, however, did give one interpretation of the ending in a 2011 interview with Wired, saying "I choose to believe that Cobb gets back to his kids, because I have young kids."

But to this day, Nolan still refuses to give a definitive explanation of "Inception." During a conversation with filmmaker Bennett Miller ("Moneyball," "Foxcatcher") at the Tribeca Film Festival on Monday, Nolan flat-out refused to answer an audience member's question about the final scene, saying, "I'm certainly not going to answer that." But he did explain the reason behind his silence, which began after his second film, "Memento."

Nolan shared a story about the time he and Jonah Nolan, his brother and frequent collaborator, attended the Venice Film Festival in 2000 for the "Memento" premiere. "We did a press conference afterwards," Nolan recounted, "and somebody asked about my interpretation of the ending. I said, 'Well it's up for the audience to decide, but this is what it means to me.'"

After the press conference the "Memento" filmmaker's brother pulled him aside and said, "You don't understand, nobody hears that first bit where you say it's really up to the viewers if you then give your interpretation.'" That was enough to persuade the "Dark Knight" filmmaker to never open his mouth again on "those kind of issues." Now the top will forever remain spinning into oblivion ... or will it? 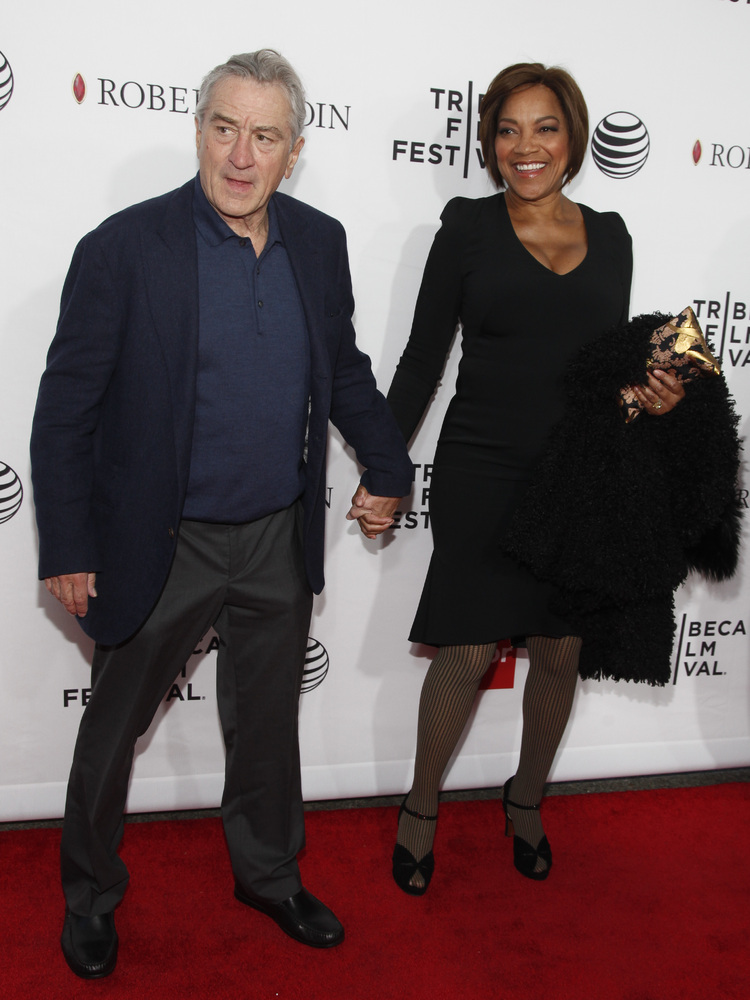