Las Vegas police are searching for a mixed martial arts fighter who they believe attacked his girlfriend and then fled. 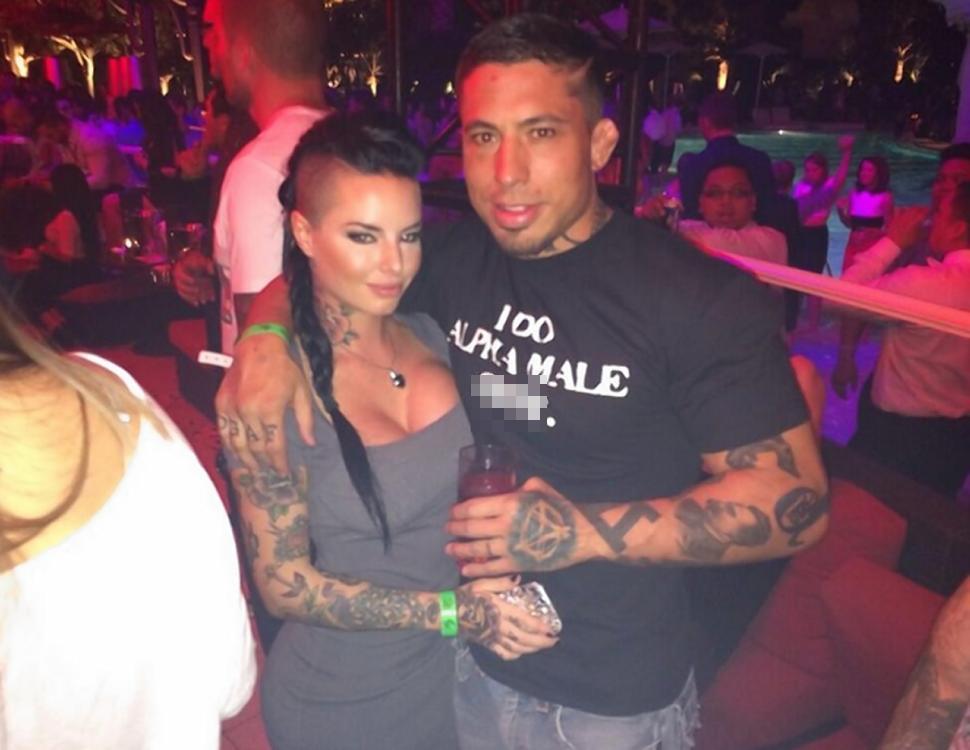 The MMA fighter, who, according to the New York Daily News, was still on the run Monday, apparently tweeted the following from his verified account:

I can't believe this...I must be cursed.

The cops will never give me fair play, never believe me. Still deciding what to do but at the end of the day it's all just heart breaking.

I only wish that man hadn't been there and that Christy & I would behappily engaged.I don't know y I'm so cursed.One day truth will come out

The MMA fighter also tweeted, apparently in reference to Mack, "She's my property and always will be."

Police offered no further details on what sparked the attack and wouldn't confirm whether the beating was a domestic dispute, according to the Journal-Review.