Christy Turlington is one of those superhuman, yoga-practicing stars that have attained that level of perfection us plebes can only dream of -- think Gwyneth Paltrow. So it would make sense that the model would follow Gwyn's lead and cover Harper's Bazaar just one month after the actress did.

Except the cover is not quite perfect.

For Bazaar's June/July issue, Christy stuns in her trademark pared-down beauty look. Offsetting that plainness is some intense, avant-garde fashion: a zebra-like number from Tom Ford's fall 2013 collection (but seriously, we're getting major zebra vibes -- see below). So what's the flaw, you ask? It looks like her head is floating off of her body. And now that we've noticed, we can't un-see it.

We'll chalk it up to unfortunate positioning and a trick of the eye, but do you think there's a Photoshop fail at play here? Check out the Daniel Jackson-lensed cover below and tell us what you think!

The cover in question: 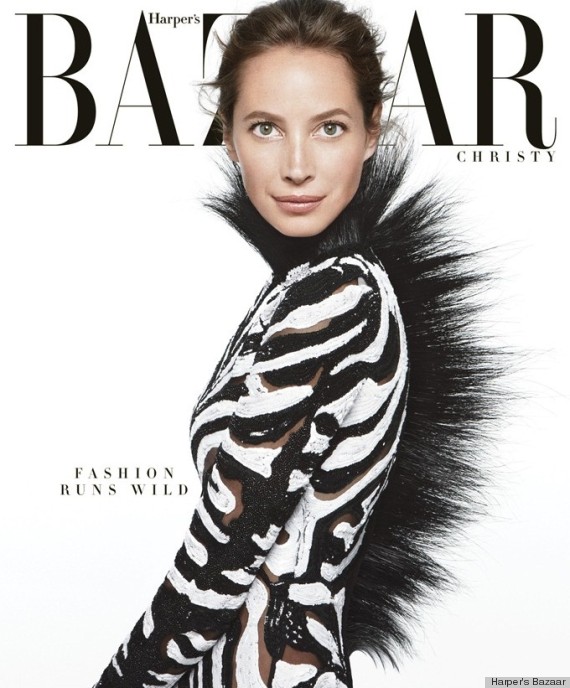 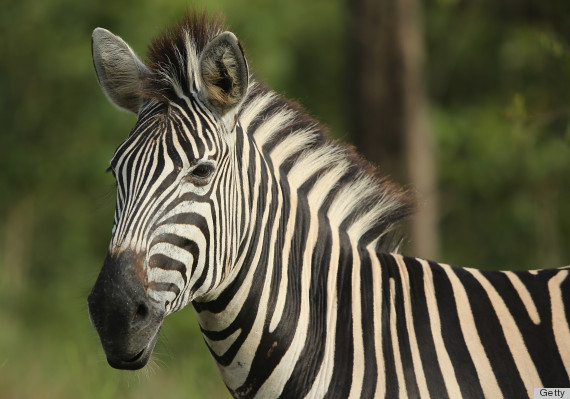 Because one supermodel is never enough...