Christy Turlington is like fine wine -- she seems to only get better with age.

The supermodel appears in H&M's Holiday 2013 campaign alongside today's current roster of top models, including Liu Wen and Doutzen Kroes. But the 44-year-old manages to outshine her fellow beauties in the ads, proving that, after more than 20 years in the biz, she's still showing models how it's done.

While Turlington certainly never stopped modeling, this has been a pretty monumental year for the mother-of-two. She recently returned to fronting the campaign for Calvin Klein Underwear and she's been landing covers left and right, including Interview's supermodel-heavy September issue. She was also tapped by Prada and Jason Wu for their fall campaigns.

Clearly, the woman is more in-demand than ever. See Turlington schooling her co-workers in H&M's Holiday 2013 ads below. 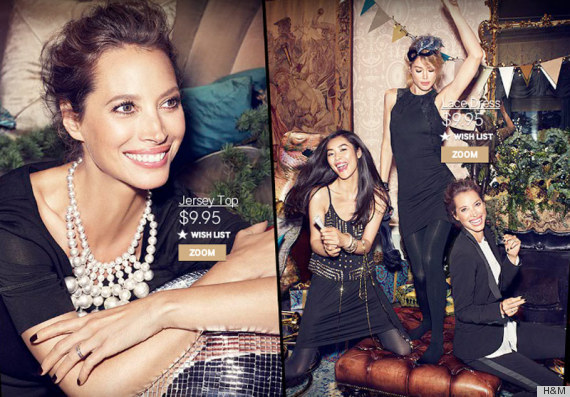 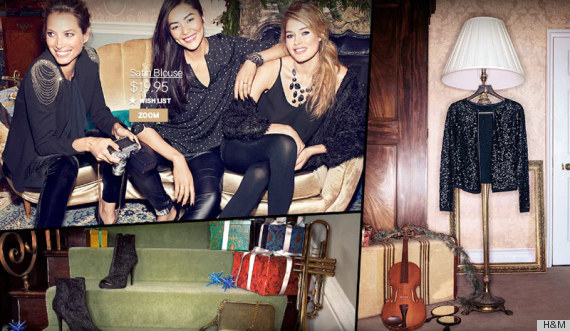 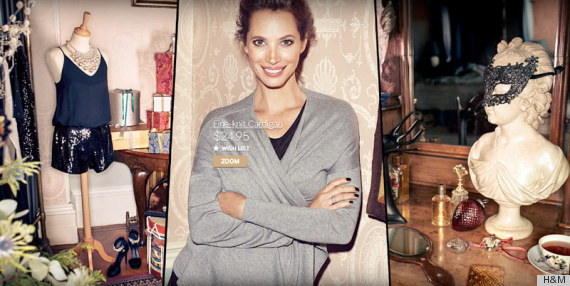 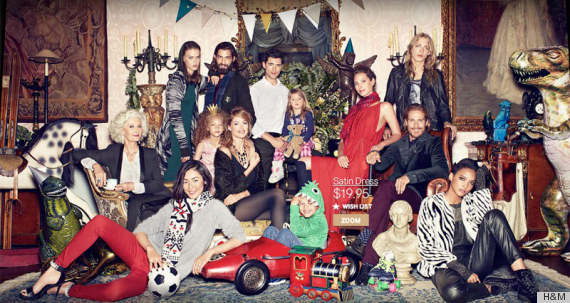 Once a stunner, always a stunner: