Blazer, who worked with the Department of Justice to single out other FIFA officials in connection to corruption charges, told the Eastern District New York Court that he and others on FIFA's executive committee agreed to take bribes from South Africa in relation to the country's World Cup bid.

“Among other things, I agreed with other persons in or around 1992 to facilitate the acceptance of a bribe in conjunction with the selection of the host nation for the 1998 World Cup,” he told Judge Raymond J. Dearie.

He additionally admitted to taking bribes in connection with France's 1998 World Cup bid and the broadcast rights to several Gold Cups.

In his guilty plea, Blazer succumbed to charges of racketeering, money laundering, wire fraud and income tax evasion. He had faced up to 20 years in prison before he became a cooperating witness. Since then, Blazer has helped U.S. law enforcement officials by secretly recording conversations with other top FIFA officials.

Now 70 years old, Blazer remains hospitalized with an unknown ailment. In May, the New York Times reported that Blazer's colon cancer was gone, but that he remains bed-ridden following an unspecified surgery.

Last week, 14 top FIFA officials, including two vice presidents, were named in a 47-count indictment and arrested by Swiss law enforcement on behalf of the U.S. Department of Justice in Zurich, Switzerland.

On Friday, Sepp Blatter was elected as FIFA president for an unprecedented fifth term, only to quit four days later in the face of mounting calls for his resignation.

You can find the entire court filing here. 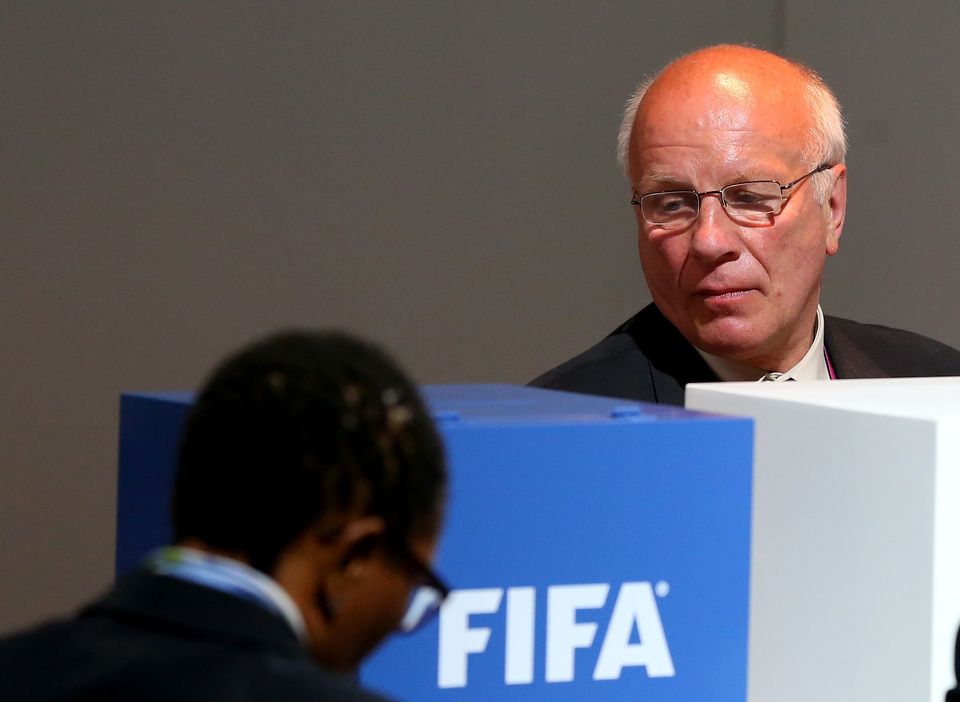