WASHINGTON -- Are you planning on attending Thursday's public memorial service for go-go legend Chuck Brown at the Walter E. Washington Convention Center? Here's what you need to know if you go.

Because parking is extremely limited around the convention center, organizers are urging Brown fans wishing to attend the service to use public transportation, including Metrorail's Mount Vernon Square station on the Green and Yellow lines, Metrobus and the D.C. Circulator's Union Station-Georgetown route, which stops at Mount Vernon Square.

Doors will open at 10 a.m. Thursday for the memorial service, which will start at noon. But doors will be closed when the 14,500-person capacity is reached.

Scenes from Tuesday's celebration and viewing of Chuck Brown at the Howard Theatre: 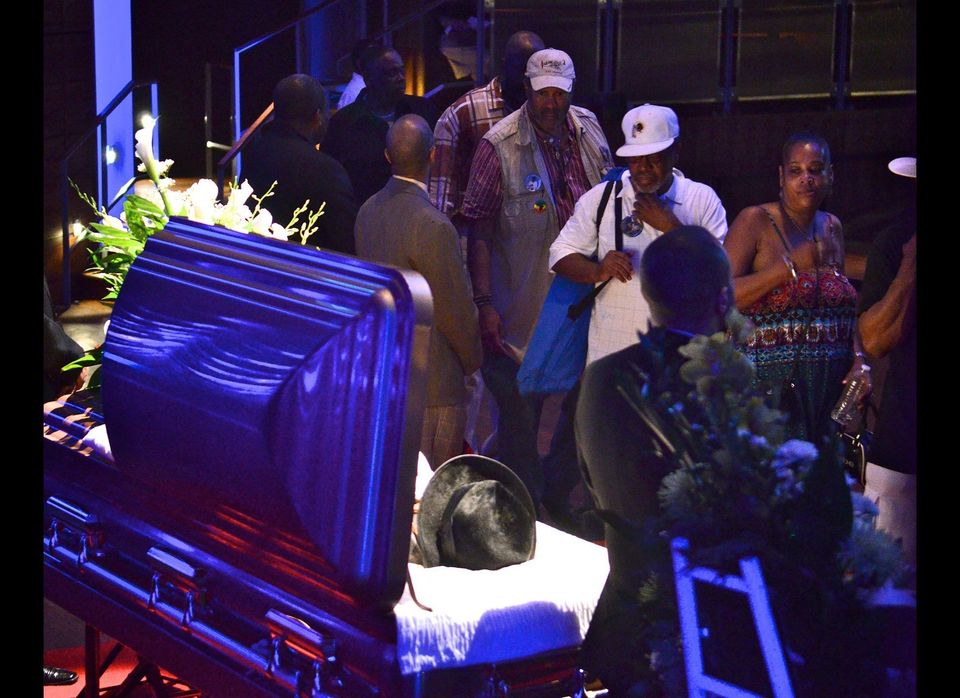