When you look back on the artistic contributions of Chuck Close, you likely imagine oversized hyperrealistic portraits that resemble celebrity mugshots accidentally printed onto giant sheets of bubble wrap. Although his most iconic works capture his subjects from above the neck, that's not to say Close never dared to depict what lied below. For the dubious, or simply the curious, allow us to present "Nudes 1967 – 2014," an exhibition of Close's body-centric artworks from the past five decades. Ranging from Polaroids to daguerreotypes to an acrylic painting, Close captures the human form with the same meditative intensity that he's used to show the face for all these years.

The exhibition begins with Close's 1967 works, dating back to the artist's first solo show at the University of Massachusetts Art Gallery, Amherst. That exhibition featured Close's prints and drawings based off photos of record covers and magazine illustrations, some of which contained subjects in the buff. Close's show was shut down by the university administration due to its "obscene" male nudity, and, after the ACLU got involved, the case was eventually brought before the Supreme Court. A Massachusetts Supreme Court Justice ruled in Close's favor, in what is cited as the first decision to extend freedom of speech to visual arts.

Over the next (nearly) 50 years Close explored the many curves and sinews of the human form through a varied range of media, styles and formats. Diptychs, triptychs and pentaptychs are featured alongside "Big Nude," a 10-by-21 foot acrylic piece never before shown in New York. Through drawing, painting and photography Close thoroughly investigates one of art history's greatest tropes, the nude form. But according to Colin Westerbeck, who wrote an essay accompanying the exhibition, there are really only two kinds of artworks: those with heads and those without, which Close referred to as "caryatids." 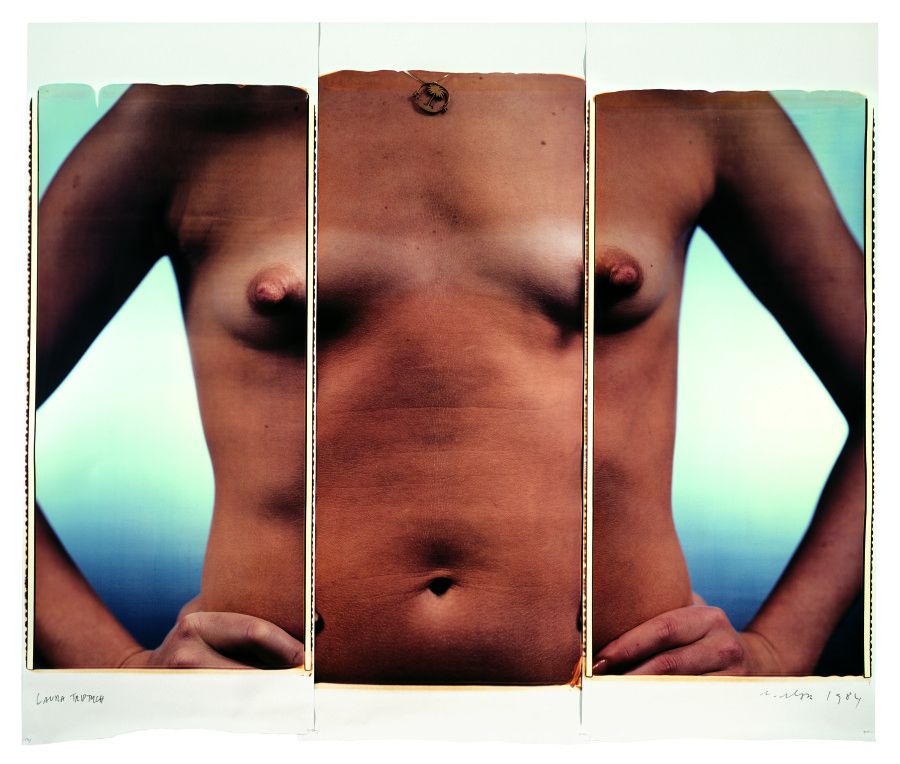 "The anonymity [of the headless works] gives a distinct aesthetic character to the works," Westerbeck explains. "Because the subjects are not seen as any one, particular person, they are by default types -- indeed, archetypes in the same way that an ancient sculpture is because we see it as a deity even though it may or may not have been based on a flesh-and-blood model."

There is something sculptural about Close's works, which toy with the camera's ability to warp conventionally beautiful bodies into something hyper-natural. While Close's style and artistic incentives fluctuate over the fifty years spanned in the exhibition, so too do the bodies themselves, which are -- despite their nakedness-- marked by the trends of their time, whether through their pubic grooming or body piercings.

"From the massive bushes of the '60s and '70s to the landing strips and ultimately the bald eagle, and back to bushes again," Close said of his diverse subject matter. Personally, we're fond of the early 2000s belly button ring.

Whether you're intrigued by the medley of pubic stylings or fascinated by a contemporary study of one of art's most coveted themes, you can see Chuck Close's hyperrealist nudes below. 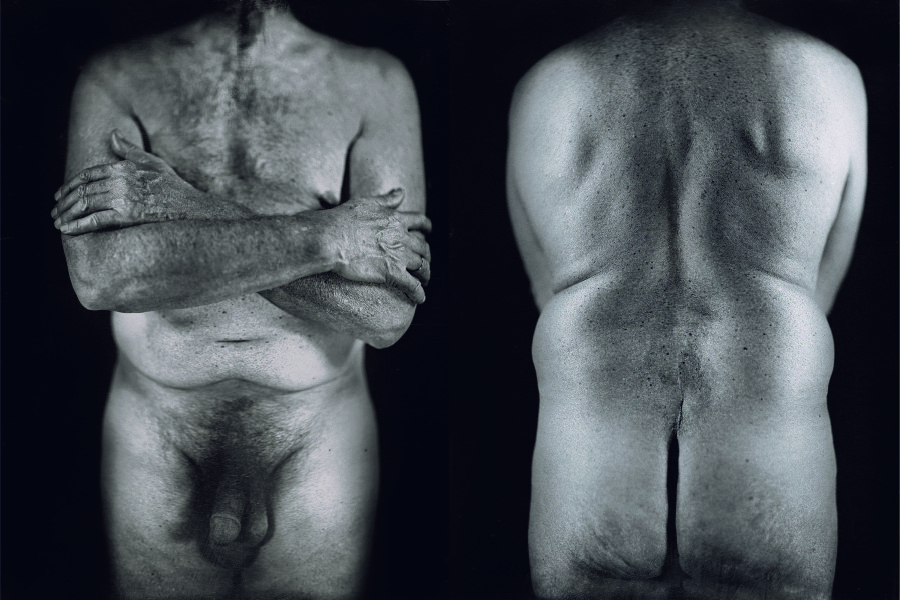 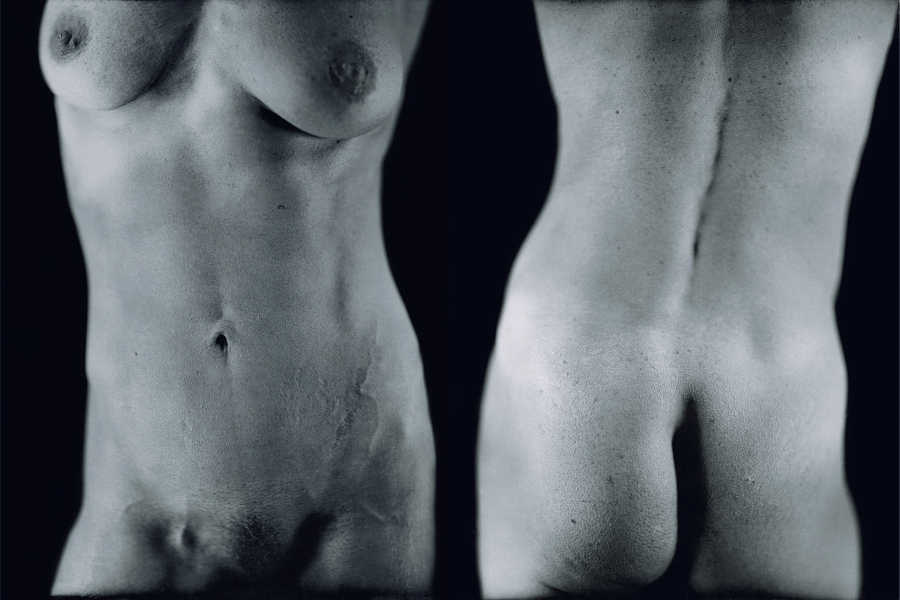 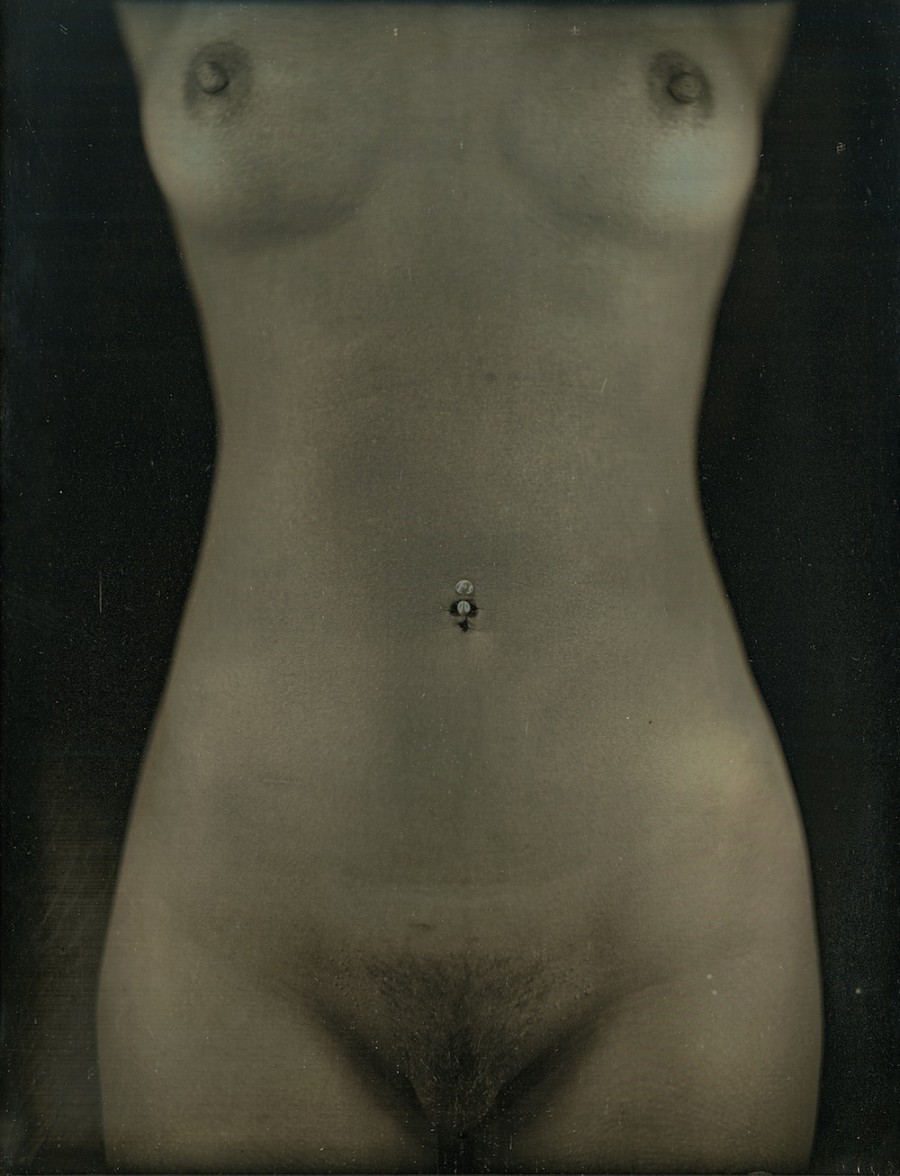 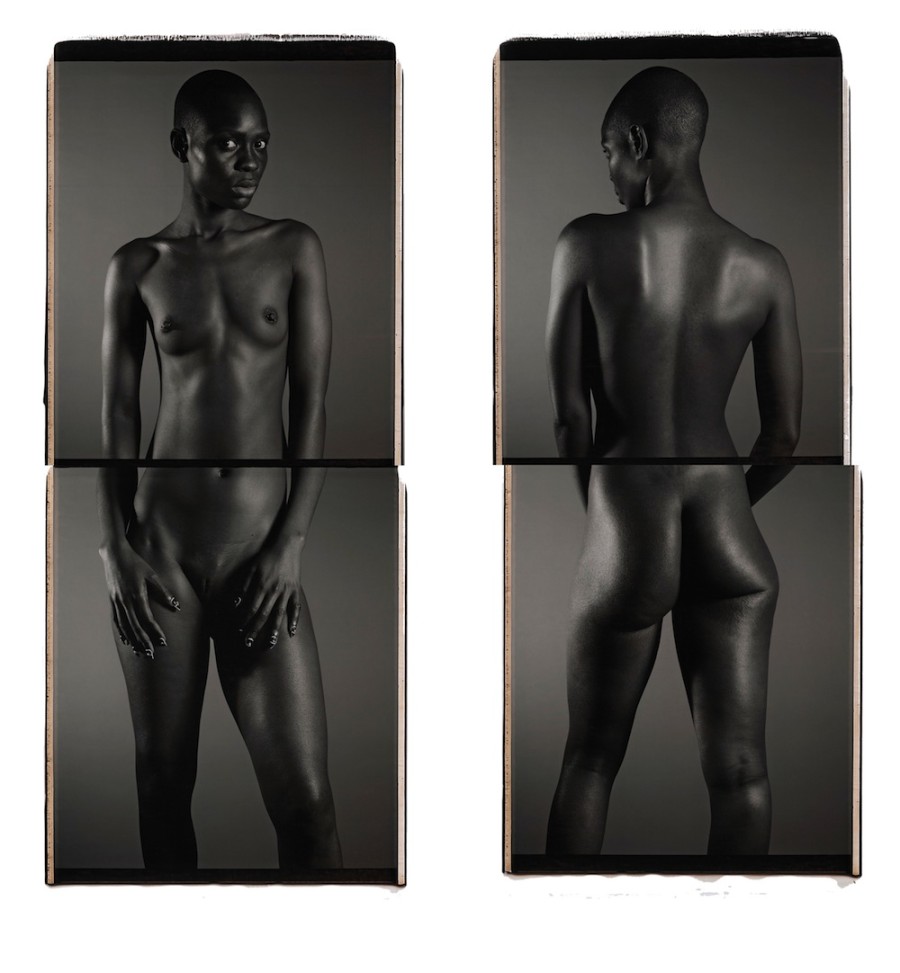 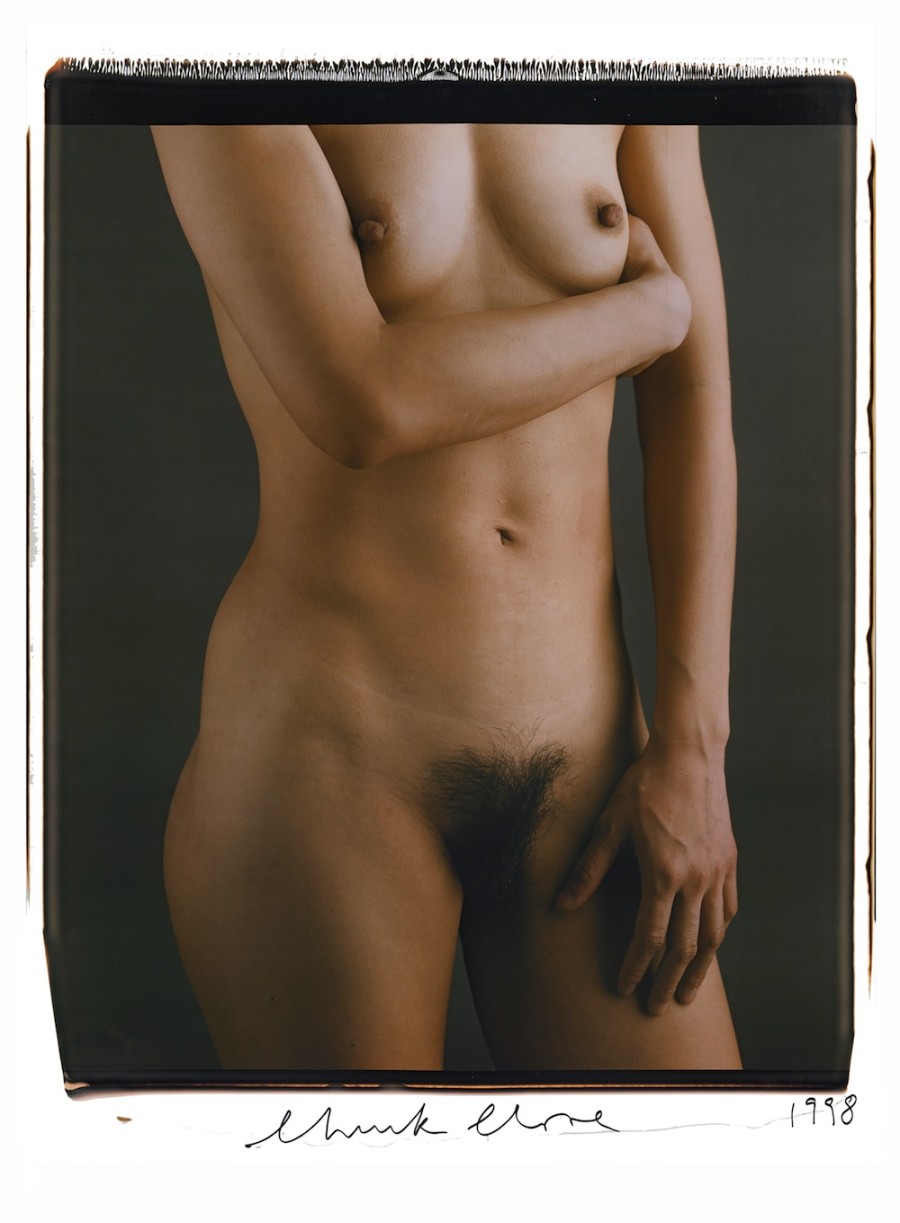