In the video, the former "Walker Texas Ranger" star greets his friends in Israel and urges them to reelect the embattled prime minister. “I watched Prime Minister Netanyahu’s speech before Congress, and I saw a man who loves his country with all his heart and soul," he says.

Norris also says in the ad that while filming three movies in Israel -- The Delta Force being his favorite -- he formed many friendships. "You have an incredible country, and we want to keep it that way. That's why its so important to keep a leader who has the courage and vision to stand up against the evil forces that are threatening, not only Israel, but the United States," he says.

Norris is no stranger to political campaigning. The actor has also appeared in the National Rifle Association's "Trigger the Vote" ad, robocalled to endorse Newt Gingrich as a presidential candidate and warned parents that universal healthcare was a governmental effort to usurp their rights to care for their children. 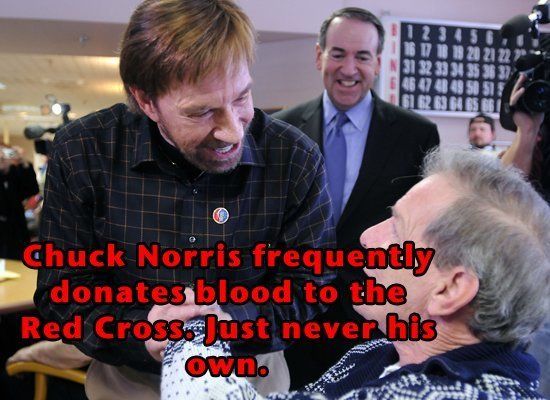