NBC's Brian Williams and Chuck Todd underscored the damage that the government shutdown has done to politicians in general and the Republicans in particular in their Thursday report on the network's latest poll.

The poll was especially bad for the GOP. Todd said that the party's 53 percent disapproval rating was "the worst rating for Republicans in this poll's nearly 25-year history."

Overall, Todd said, "this swift and resounding public response to the shutdown even shocked our pollsters."

"These were jaw-dropping numbers," one of those pollsters, Democrat Peter Hart, told the network.

"John Boehner and Ted Cruz have successfully done what Newt Gingrich couldn't do: get a majority of the country to blame the Republicans rather than a plurality," he said. He added that the Republicans had also made Obamacare "less unpopular" with Americans.

PHOTO GALLERY
Things That Are Closed Because Of The Shutdown
Jack Mirkinson
Senior Media Editor, The Huffington Post
Suggest a correction

NBC News Pollsters 'Shocked' By Horrible Numbers For GOP, Politicians (VIDEO)
Things That Are Closed Because Of The Shutdown 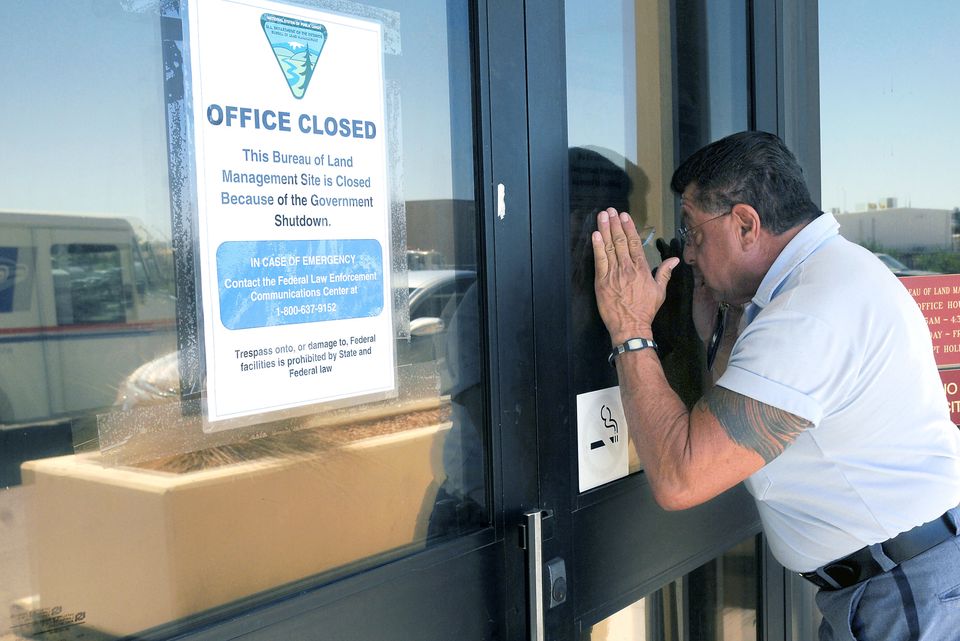 1 / 25
U.S. Post Office letter carrier Jacob Ribald peeks into the window of the Bureau of Land Management office on Tuesday, Oct. 1, 2013 in Las Cruces, N.M. "I have a lot of mail for them," said Ribald, "at least I tried, right?" The door is locked and a sign is posted saying that the site is closed because of the government shutdown. (AP Photo/The Las Cruces Sun-News, Robin Zielinski )
AP