JERUSALEM (Reuters) - Church leaders in Jerusalem shut the Church of the Holy Sepulchre on Sunday in protest at a new Israeli tax policy and a proposed land expropriation law which they called an unprecedented attack on Christians in the Holy Land.

Roman Catholic, Greek Orthodox and Armenian church leaders said the holy site, a popular stop for pilgrims and where many Christians believe Jesus was crucified and buried, would remain closed until further notice.

After the protest move, an Israeli cabinet committee delayed by a week its scheduled consideration on Sunday of a bill that would allow the state to expropriate land in Jerusalem sold by churches to private real estate firms in recent years.

The stated aim of the bill is to protect homeowners against the possibility that private companies will not extend their leases of land on which their houses or apartments stand.

The churches are major property owners in the city. They say such a law would make it harder for them to find buyers for church-owned land - sales that help to cover operating costs of their religious institutions. 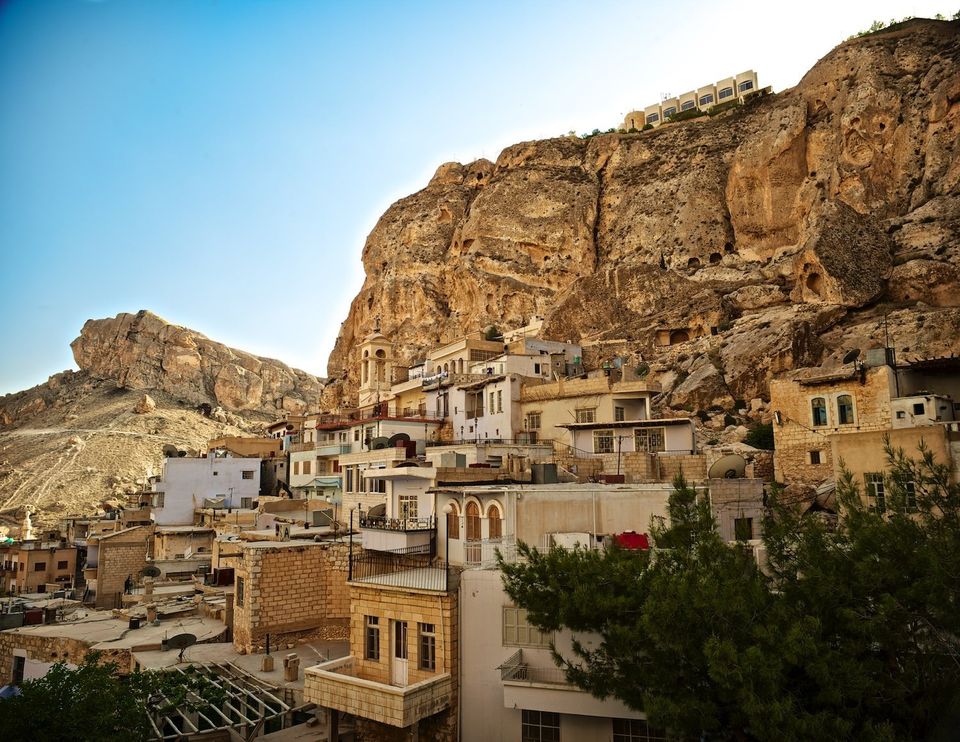