In one of President Barack Obama first acts in the White House, he ordered the closure of the CIA's so-called "black-site" prisons, where terror suspects had been held and, sometimes, tortured.  The CIA says it is "out of the detention business," as John Brennan, Obama's pick to head the agency, recently put it.

But the CIA's prisons left some unfinished business.  In 2009, ProPublica's Dafna Linzer listed more than thirty people who had been held in CIA prisons and were still missing.

Some of those prisoners have since resurfaced, but at least twenty are still unaccounted for.

Last week the Open Society Foundations' Justice Initiative released a report pulling together the most current information available on the fates of the prisoners. A few emerged from foreign prisons after the turmoil of the Arab Spring. One has died. (The report relied exclusively on media accounts and information previously gathered by human rights groups. The Open Society Foundations also donate to ProPublica.)

The report counts 136 prisoners who were either held in a CIA black site or subject to so-called extraordinary rendition, in which detainees were secretly shipped to other countries for interrogation.

Many of the prisoners were tortured, either under the CIA's "enhanced interrogation techniques" program or by other countries after their transfer. The report also lists 54 countries that assisted in some way with detention and rendition. The U.S. has not disclosed the countries it worked with, and few have acknowledged their participation.

Here are the fates of a few of the prisoners we listed as missing back in 2009:

The whereabouts (and in some cases identities) of many more remain unknown or uncertain.

In 2007, then-CIA director Michael Hayden said that “fewer than 100 people had been detained at CIA’s facilities.” But only 16 have been officially identified by the U.S. government. President George W. Bush acknowledged the CIA’s detention program in September 2006 and announced the transfer of 14 “high-value” detainees to Guantanamo Bay prison. Two other high-value detainees were subsequently acknowledged.

Much else about the CIA program is still unknown. President Barack Obama closed the black-site prisons on entering office, but preserved the ability to render and to hold people for the “short-term.”

Obama banned torture, but announced that no one would be prosecuted for previously sanctioned harsh interrogations. A Justice Department investigation into deaths of detainees in CIA custody ended without charges.

The Senate Intelligence Committee recently completed a 6,000-page report on the CIA’s detention program. At Brennan’s confirmation hearings, Senator Jay Rockefeller (D-W.V.), said the report shows the interrogation program was run by people “ignorant of the topic, executed by personnel without relevant experience, managed incompetently by senior officials who did not pay attention to detail, and corrupted by personnel with pecuniary conflicts of interest.” Rockefeller is one of the few to have read the report, which remains classified. 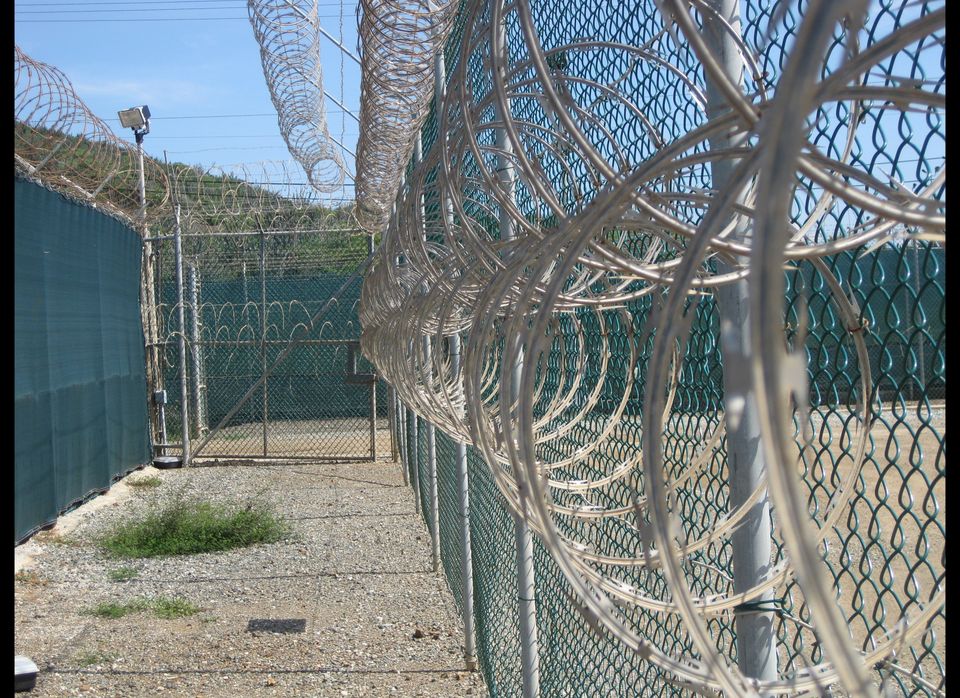