Okay, the flavor does come with a slight caveat. Liz Davis, owner of the Obama-endorsed Del Ray custard shop, tells The Huffington Post the only cicadas in Cicada Crunch are fake. The name (which includes 'locally sourced, wild caught locust,' according to The Dairy Godmother's Flavor of the Day Forecast) is meant as a joke, but one that will surely resonate with Washingtonians who bought into the hype about 30 billion cicadas descending on the East Coast.

Also having fun with cicada invasion madness: The Science Channel, whose 'Cicada Cam' shows the bug-eyed Brood II chirpers crawling all over a model Capitol building inside a terrarium.

But for all the cicada buzz, where are they?!

"Media hype led people to believe that the entire D.C. area would be covered with the bugs," wrote Will Sommer in The Washington City Paper, but a professor at The College of Mount Saint Joseph told the newspaper, "In reality, when the cicadas emerge, they're much more spotty."

There may be no actual cicadas in Cicada Crunch, but we've rounded up 10 ways to cook cicadas when they pop up in your neighborhood. Have you spotted any yet? 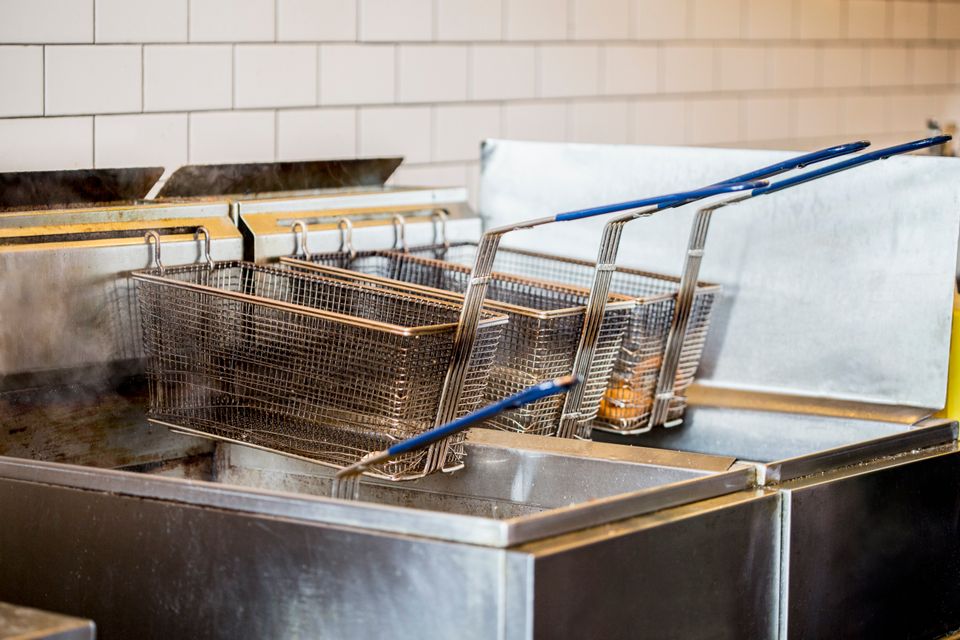