A good piece of art makes you appreciate what it means to be alive, and Indiana-based cinematographer Samuel Orr's spectacular short film about cicadas does just that.

In order to make the video, Orr, a 42-year-old natural history filmmaker and time-lapse photographer, told The Huffington Post he's spent the past six years filming more than 200 hours of cicadas in various stages of their life cycles in a handful of midwestern states.

The effect is nothing short of amazing.

By using a series of still photos to piece together time-lapse sequences of the cicadas shedding their shells, Orr shows the oddly beautiful but ultimately tragic lives of cicadas, which live for up to 17 years underground in order to spend a brief six weeks in the open air before perishing. The footage is set to powerful music by composer Dexter Britain.

As The Atlantic's Alexis Madrigal points out, to watch the cicadas' wings unfurl (around the 2:20-minute mark) is to see one of the glories of evolution.

Orr, who filmed through a microscope to get some of the close-up shots, hopes to make an hour-long documentary with his footage; the video above is just a preview. (He's started a Kickstarter page to raise $20,000 for the project.) 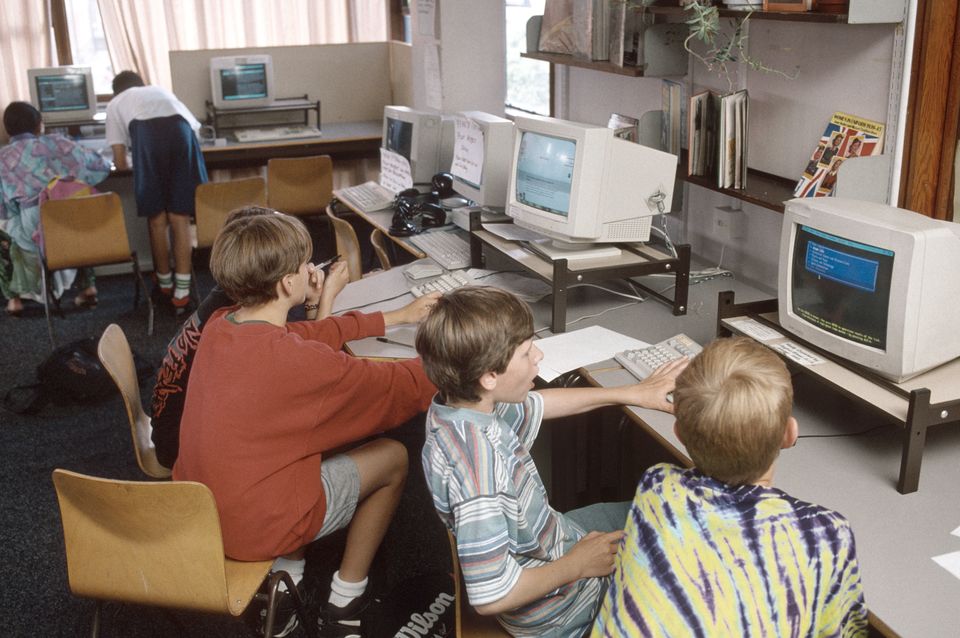