Cicely Tyson is a living legend who has won multiple awards throughout her illustrious career on Broadway, in film, and in television. Who can forget her role as Kunta Kinte's mother in the epic miniseries "Roots," or her ground-breaking performance in "Sounder"? As accomplished and well-respected as she is today, Tyson shares a glimpse into what it was like to forge her career as an African-American actress in this "Oprah's Master Class" exclusive.

Years ago, as a young actress, Tyson says she was asked to meet a reporter at a prominent hotel for an interview. "I came in with my raincoat and a couple of other things, and I went to the check booth," Tyson says. "She took one look at me and said, 'Oh, we don't take these here, you have to go around the back.'"

Tyson says she just looked at her and smiled. "I said, 'Excuse me, but I was not going to ask you to take my coat and check it, which is your job,'" Tyson says. "'I simply was going to ask direction. But I will take this moment to let you know, just in case you don't, that every one of us that look like me are not all in a position of servitude.'"

This is what it all boils down to, Tyson says. "I don't look for anything or ask for anything other than to be treated like a human being. That's all." 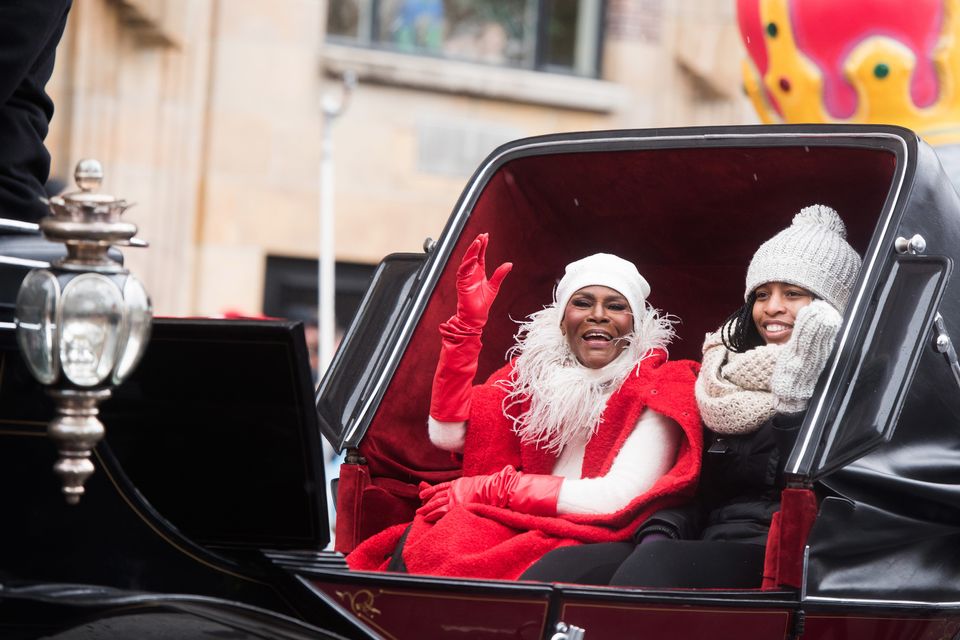