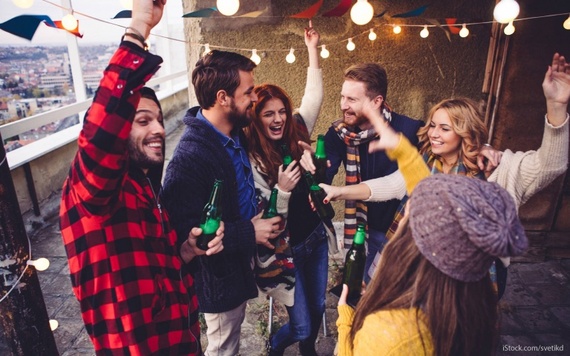 Cinco de Mayo returns May 5. Though celebrated like the Fourth of July of Mexico, Cinco de Mayo actually doesn't mark Mexico's independence. Instead, the holiday celebrates a symbolic Mexican victory over the French in 1862 at the Battle of Puebla.

If you plan on celebrating Cinco de Mayo in 2016, check out this list of the best beers to drink during the holiday. Prices listed are for 12 packs of 12 oz. bottles or cans and according to Total Wine & More.

In the News: Prince Dead at 57 -- Net Worth and Events Following His Death 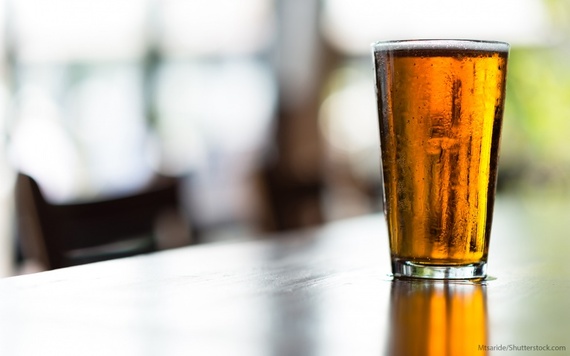 An amber-colored lager with the flavor of bready and sweet malts, caramel and raisins, Indio Cerveza makes up for its higher price tag with its quality flavor and 4.5 percent ABV. The name "Indio" started as a nickname because of the distinctive green label featuring Cuauhtémoc, the last emperor of the Aztecs. Established in 1893, Indio Cerveza has since become part of Heineken's brand portfolio, along with many of the other best Mexican beers on this list. 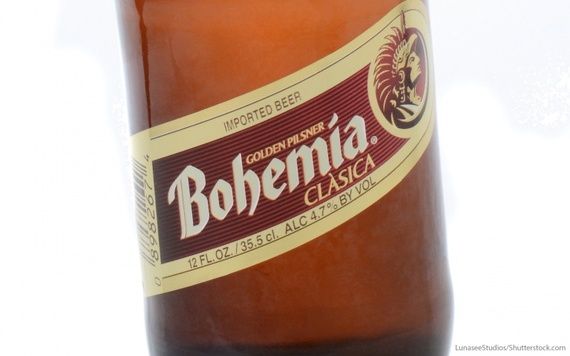 Boasting 5.3 percent ABV and year-round availability, Bohemia is one of the best beers for Cinco de Mayo. Established in 1905, Bohemia is a German pilsner with a robust and complex flavor. Like a few of the other best beers on this list, Bohemia is owned by Heineken, a company that netted over $2 billion in profit last year, according to a report released by Heineken.

Read: 10 Cities Where Your Paycheck Goes the Furthest 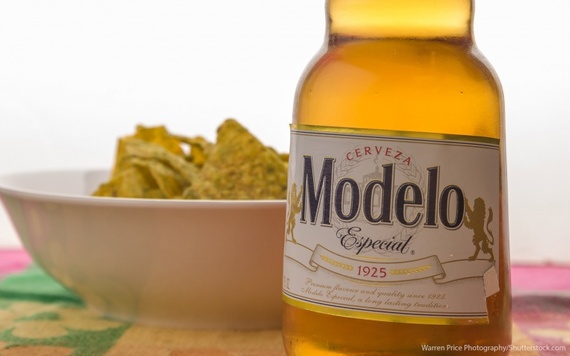 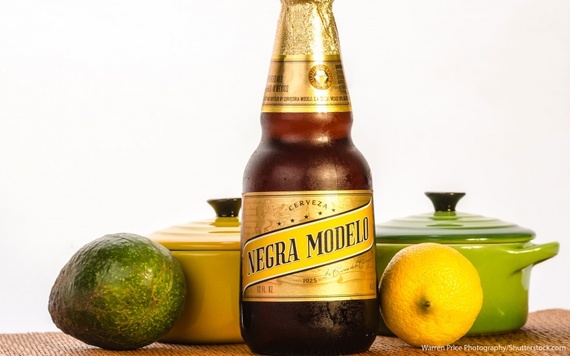 Negra Modelo makes the list of best beers for Cinco de Mayo with its 5.4 percent ABV and affordable price. First brewed in 1925, Negra Modelo has become one of the fastest-growing beer brands in the U.S., recording a 128.4 percent increase in sales between 2009 and 2014, according to 24/7 Wall St.

Statista reported Negra Modelo sold an impressive $33.4 million worth of beer in the U.S. in 2015. 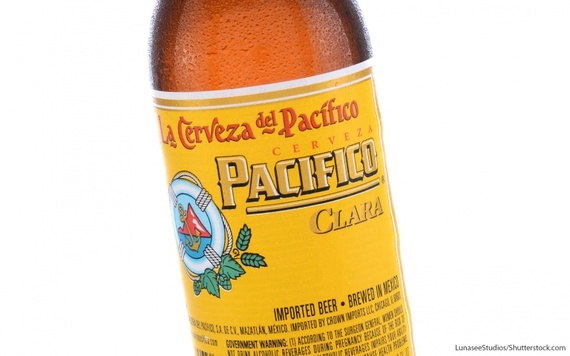 Brewed by Grupo Modelo, Pacifico is a refreshing pale lager with 4.5 percent ABV. Since 1985, Pacifico has been exported to the West Coast and southern United States, winning consecutive Impact Blue Chip Awards from 2011 to 2014. Pacifico has also become one of the top twenty imported beer brands in the U.S., recording $49.8 million in sales in 2015, according to Statista. 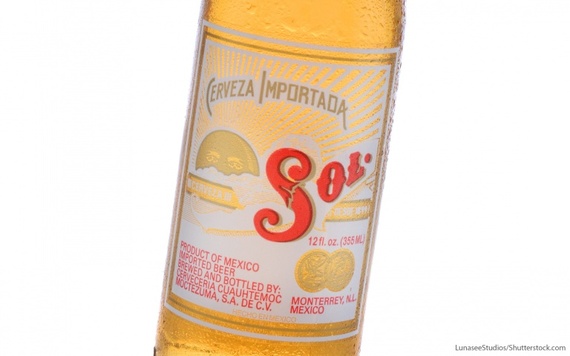 Sol beer is all about the "espiritu libre," the free spirit, so it's fitting that it's one of the best beers for Cinco de Mayo. A German brewmaster started brewing the beer in 1899 outside Mexico City when a ray of sunlight inspired him to name it Sol. Since then, this American-style lager has spread to more than 70 countries with its refreshing, bitter taste and 4.5 percent ABV. 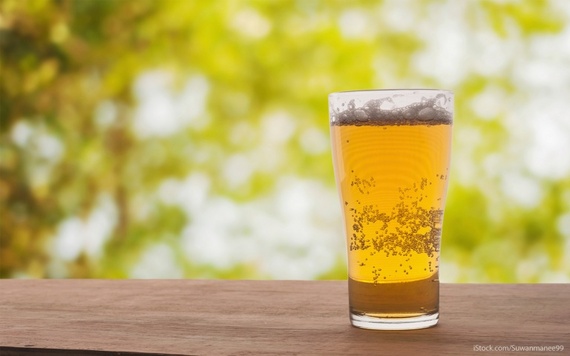 Brewed as a light yet full-flavored American-style lager, Montejo is a Cinco de Mayo favorite thanks to its affordability and 4.5 percent ABV. Montejo has been popular in Mexico for many years but only recently entered the U.S. market. In 2014, AB InBev debuted Montejo beer in a very American fashion -- by launching it at a Los Angeles Dodgers game. 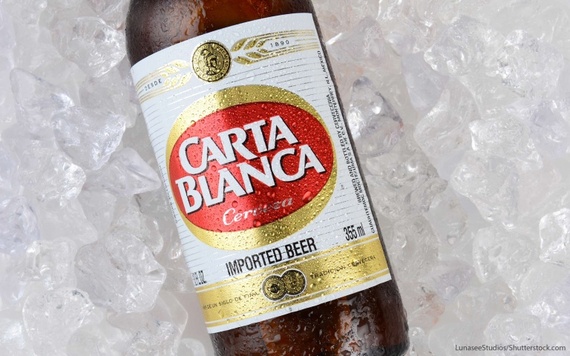 Carta Blanca falls under the Heineken umbrella. Packing 4.5 percent ABV, this American-style lager is crisp and refreshing without being too heavy on the hops. Though Carta Blanca is 125 years old, Heineken launched a massive redesign of the once iconic brand to connect with younger drinkers and pull it out of decline. 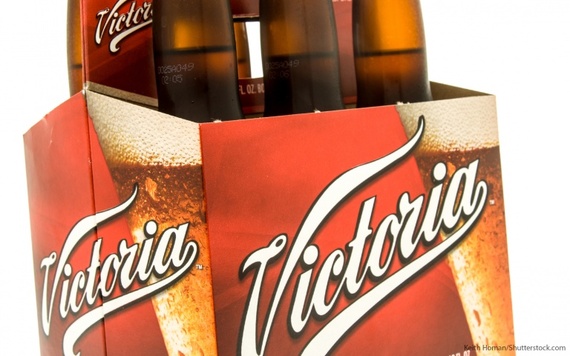 A Vienna-style lager with 4 percent ABV, Victoria combines European and domestic tastes that make it both rich and relatively light. Victoria's popularity among Mexican beers was proven early on. It made its debut in Chicago in June 2010 and sold two million cases within its first year, according to Bloomberg. 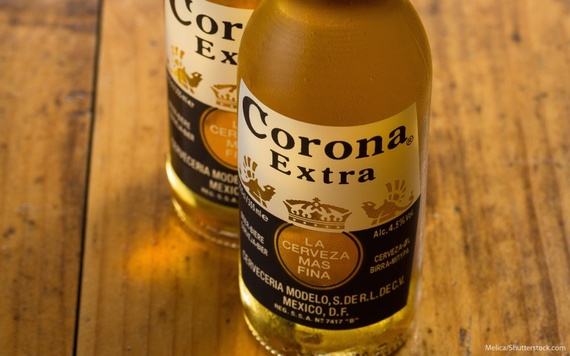 Corona Extra makes the list for best Mexican beers thanks to its 4.6 percent ABV and for balancing the taste of a lighter domestic beer with a heavier European import.

Corona Extra was introduced in the U.S. in 1981. Since then, it has become the No. 1 imported beer in America, according to Vinepair, which provides guides and data on alcoholic beverages. Corona Extra topped the 2015 list for sales of imported beer brands with $626 million worth sold, reported Statista. 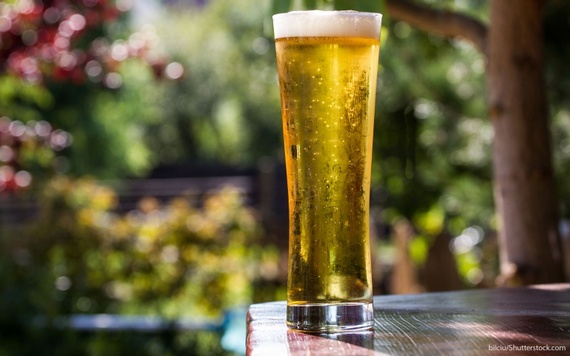 It shouldn't come as a surprise that Corona Light made the list of best beers for Cinco de Mayo. With its 4.1 percent ABV and crisp, refreshing taste, Corona Light has exploded in popularity. The beer brought in an estimated $177.8 million in U.S. sales in 2015, landing it in the top five imported beers. Even better, Corona Light will only cost you 99 calories per bottle. 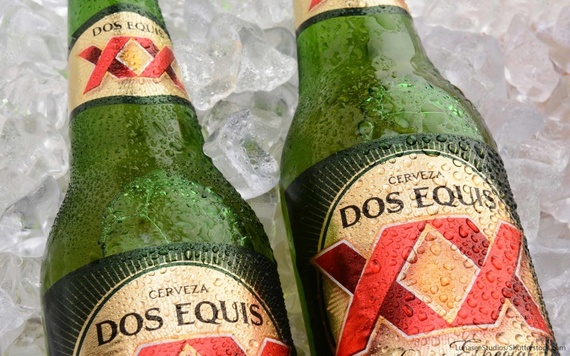 Though technically a lager, Dos Equis Especial tastes more like a pilsner with its crisp and light-bodied flavor. Dos Equis Lager Especial serves up 4.2 percent ABV and recorded $146.6 million in sales for 2015, the sixth best-selling Mexican beer in the U.S.

During Cinco de Mayo 2016, you can get up to $4 by mail when you purchase one 12-pack of Dos Equis Lager Especial, Dos Equis Ambar or the Beers of Mexico Variety Pack with this coupon. 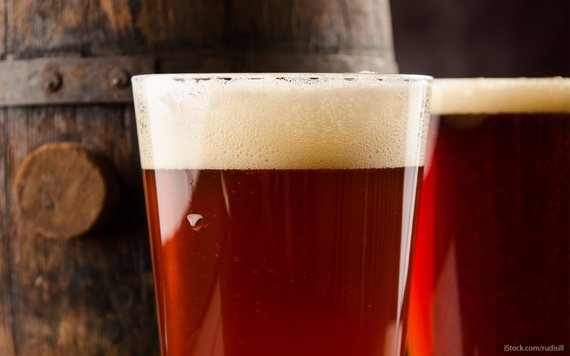 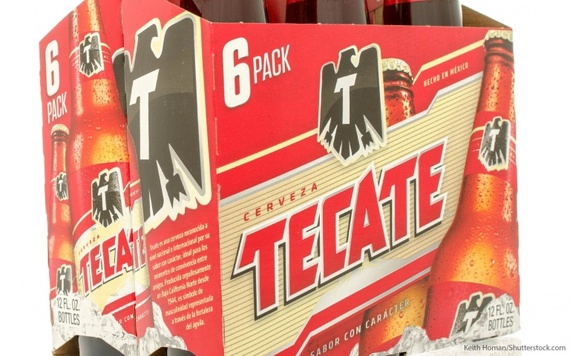 Cinco de Mayo wouldn't be complete without the crisp malt flavor of Tecate. With 4.5 percent ABV, Tecate makes the list of best beers for Cinco de Mayo thanks to its affordability and popularity. In 2015, Tecate sold $87.6 million worth of beer in the U.S., ahead of big names like Guinness. Building on its success, Tecate launched a massive ad campaign this year through Saatchi & Saatchi to reach even more drinkers across the U.S. 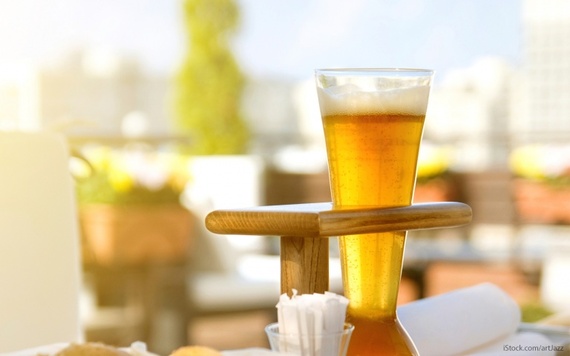 Sold as the lighter and zestier Tecate, Tecate Light is a pale lager with 3.9 percent ABV. Tecate Light weighs in at 106 calories per serving, a little more than a café latte from Starbucks. Though Tecate Light sold fewer units than regular Tecate last year, it still recorded sales of $29.2 million in 2015. Its price, availability and popularity makes it easily one of the best cheap beers for Cinco de Mayo.