Superhottie Cindy Crawford appears on the cover of Harper's Bazaar UK's March issue. Inside she talks about aging, saying that at age 43 "I think I'm holding it together pretty good," and strikes a few poses that are reminiscent of her supermodel heyday.

Crawford confesses she's a had a little work done "I haven't done Botox for ten years. And I didn't do collagen, I don't think." 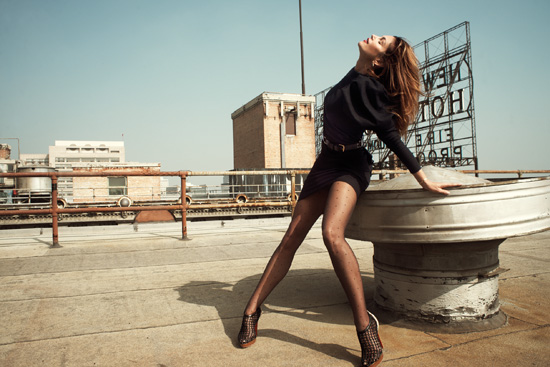 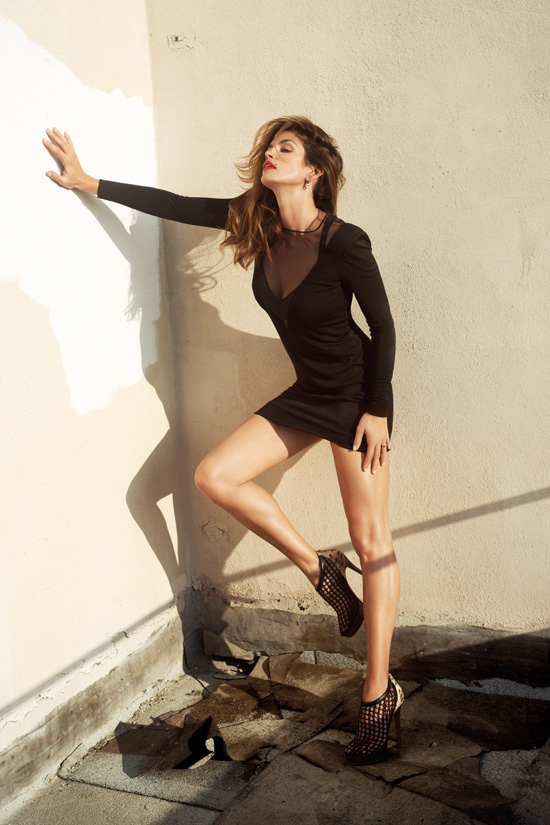 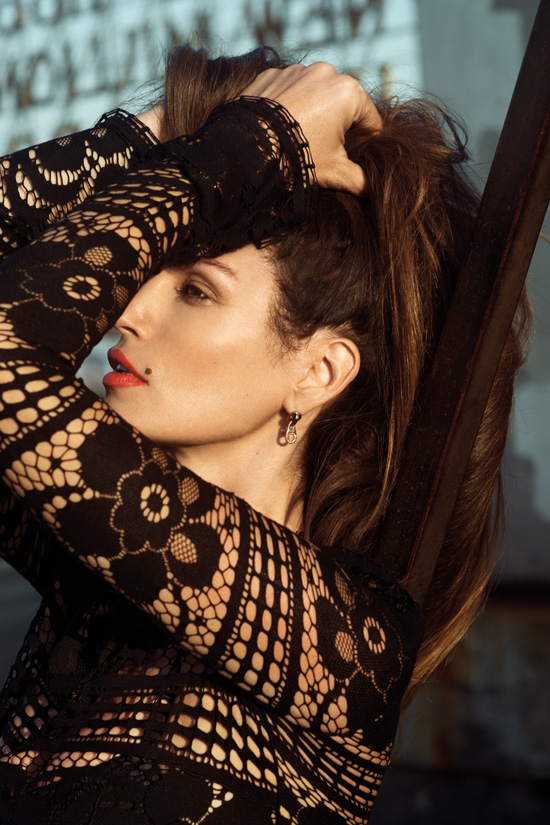 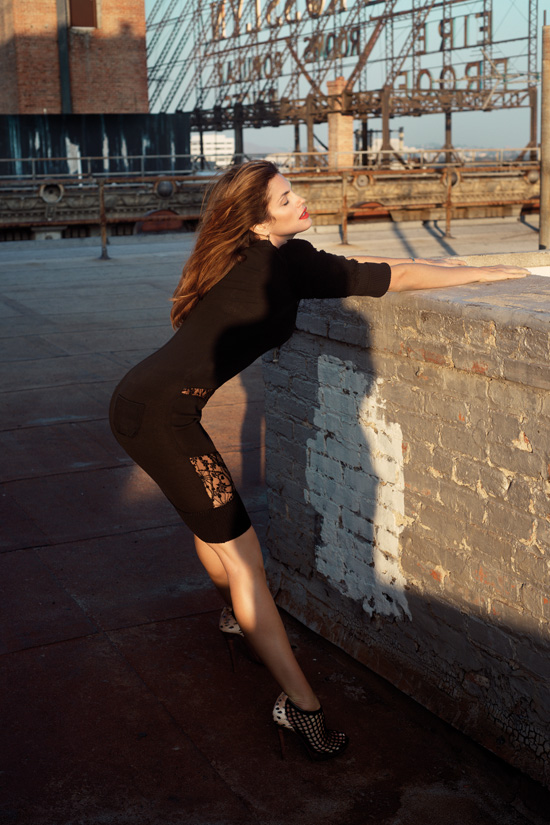 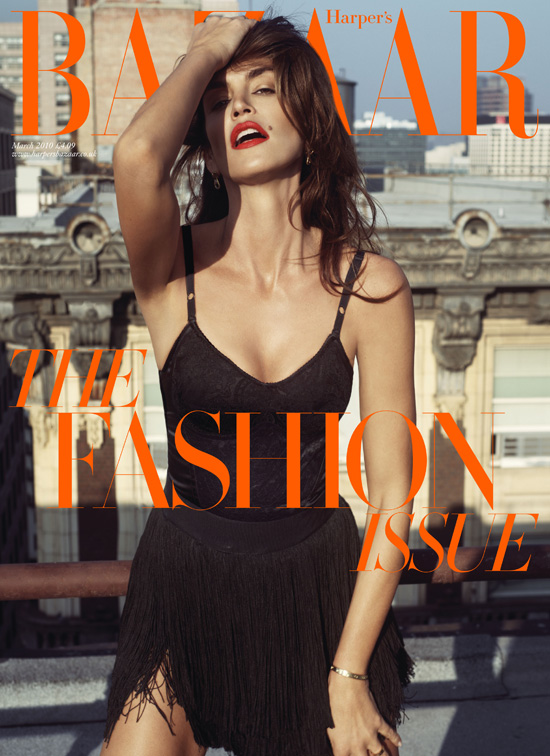