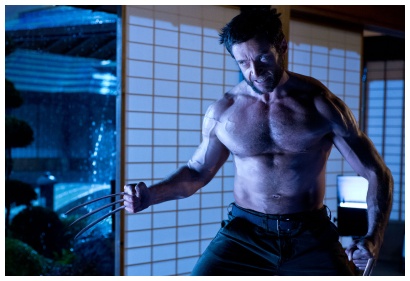 Take The Wolverine (Hugh Jackman) out of his standard setting, plunk him down in Japan, give him a lovely heiress (Tao Okamoto) to protect, another lovely young mutant sidekick (Rila Fukushima) to join in battle, and no end of yakuza and ninja to fight, and what do you get? A unique and exciting opportunity to catch up with a character in the aftermath of X-Men: The Last Stand and travel through his turmoil as he rediscovers his heroic nature? Or a scenario that holds considerable promise for putting a distinctive character in a setting that ideally contrasts his nature, but that never quite exploits that opportunity? Come join Cinefantastique Online's Steve Biodrowski, Lawrence French, and I as we explore this second attempt to give one of Marvel's most beloved characters a film worthy of his stature.