The compound responsible for giving cinnamon its sweet, bright smell could potentially play a role in warding off Alzheimer's disease, according to a new study in the Journal of Alzheimer's Disease.

Researchers from the University of California, Santa Barbara, found that the cinnamon compounds cinnamaldehyde and epicatechin could help stop "tangles" of tau protein -- notorious in the memory-robbing neurodegenerative disease -- from forming in the brain.

Tau proteins are more likely to form clumps and tangles with age, but people with Alzheimer's are known to have more of these clumps than people without the disease. Researchers found in cell lab research that cinnamaldehyde could help to prevent these aggregations by protecting the tau proteins from oxidative stress.

"Take, for example, sunburn, a form of oxidative damage," study researcher Roshni Graves, an adjunct professor in the university's department of molecular, cellular, and developmental biology, said in a statement. "If you wore a hat, you could protect your face and head from the oxidation. In a sense this cinnamaldehyde is like a cap."

However, researchers acknowledged that they are "still a long way from knowing whether this will work in human beings," Graves said in the statement. Therefore, people shouldn't try to consume high amounts of cinnamon beyond what's typically used in food, in an effort to ward off Alzheimer's disease.

Cinnamon could have uses beyond brain health, too -- other research shows it could help in lowering blood sugar among people with Type 2 diabetes, as a supplement to regular treatment, the Mayo Clinic pointed out.

For more amazing health benefits of spices, click through the slideshow: 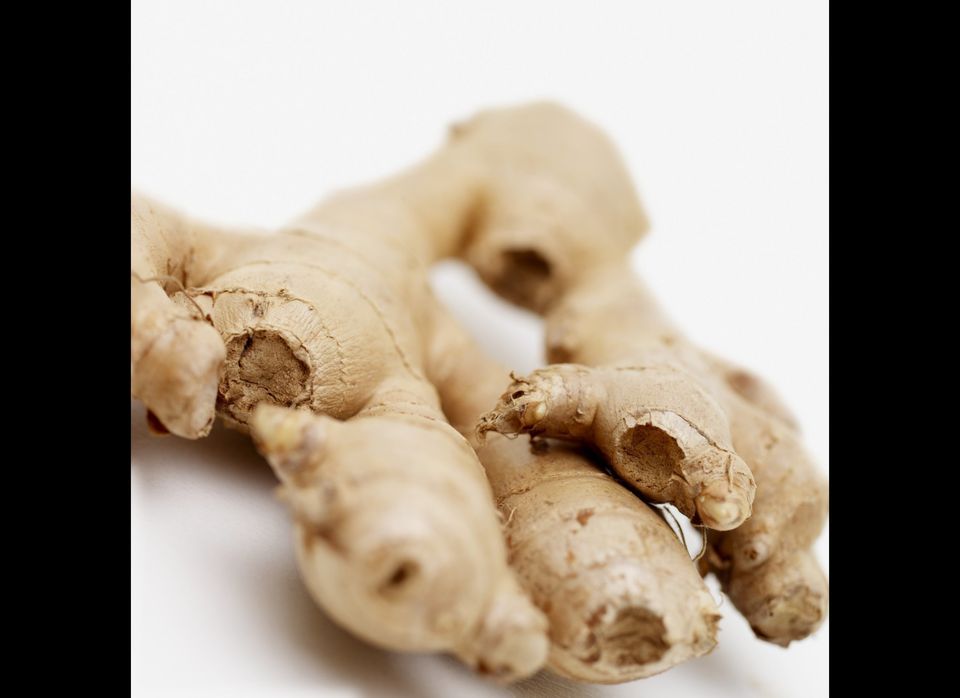