Bad news, Facebook users. U.S. employers may soon be able to require employees to fork over their social media passwords.

A last-minute amendment to the Cyber Intelligence Sharing and Protection Act -- known as CISPA -- banning such a practice was blocked by members of the U.S. House of Representatives, despite the passage of the broad cybersecurity bill overall.

The provision, proposed by Rep. Ed Perlmutter (D-Co.), was voted down 224-189, with Republicans constituting the majority.

"This is a very simple amendment that really does two things," Perlmutter told the House Thursday, before the vote. "It helps the individual protect his right to privacy and it doesn't allow the employer to impersonate that particular employee when other people are interacting with that person across social media platforms."

Perlmutter denied the claim, but Rogers still suggested that he instead address the employee privacy issue with separate legislation.

This is not the first time Perlmutter has introduced the pro-privacy measure. The Democratic congressman also attempted to tack on such a provision to the Federal Communications Commission Process Reform Act of 2012 and the earlier version of CISPA, both of which were never passed by the U.S. Senate.

People have an expectation of privacy when using social media like Facebook and Twitter. They have an expectation that their right to free speech and religion will be respected when they use social media outlets. No American should have to provide their confidential personal passwords as a condition of employment. Both users of social media and those who correspond share the expectation of privacy in their personal communications. Employers essentially can act as imposters and assume the identity of an employee and continually access, monitor and even manipulate an employee's personal social activities and opinions. That's simply a step too far.

Though CISPA passed the House, 288 to 127, it could very likely be killed in the Senate -- as the first version of the cybersecurity legislation was -- or face a veto from the White House, which has already threatened the controversial legislation.

In the meantime, Anonymous has called for an Internet blackout on April 22 to protest CISPA. 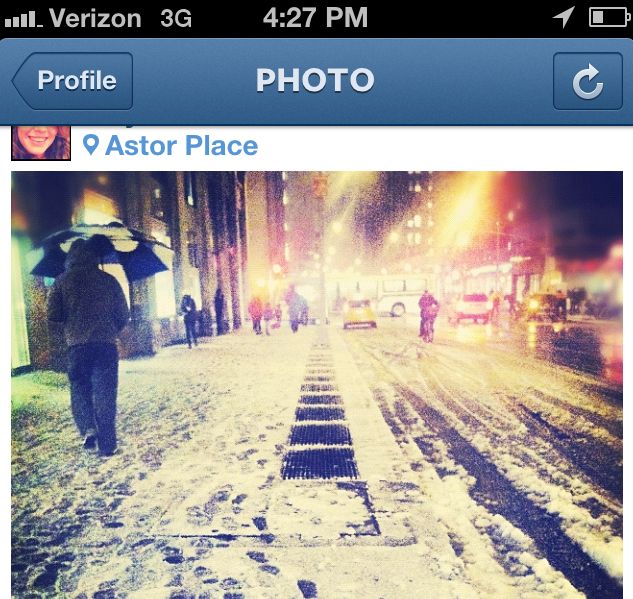