The majesties of Angkor Wat are just beginning to unfurl.

Scientists have announced the discovery of 1,000-year-old cities buried in the jungle surrounding Cambodia's famous temple complex in a colossal discovery that could upend the area's rich history as we know it.

Ground-penetrating lasers scanning more than 735 square miles of the Angkor region returned high-definition images of long-lost medieval sites. At their 12th-century heyday, the ruins would have made up the largest empire on earth, the Guardian reported.

Archaeologists were able to find the remnants of a lost civilization thanks to the advanced light-scanning equipment lidar, said Damian Evans, an archeologist at the École française d’Extrême-Orient. (The term lidar is an acronym for Light Detection And Ranging).

“The lidar quite suddenly revealed an entire cityscape there with astonishing complexity,” Evans told Agence France-Presse. “It turned out we’d been walking and flying right over the top of this stuff for ten years and not even noticing it because of the vegetation.”

Today's surviving temples from the Khmer Empire were once surrounded by many other structures made of wood and thatch, material that allowed the buildings to easily rot away. But lasers attached to helicopters were able to locate more durable stone structures and elaborately placed earth mounds, which are being called "dome fields," according to Evans' report in the Journal of Archaeological Science.

Even without breaking ground, scientists are calling it a mammoth of a find.

“This urban and rural landscape, linked by road and canal networks, now seems to have constituted the largest empire on earth in the 12th century,” Peter Sharrock of London University’s School of Oriental and African Studies, told the Guardian.

But it's not just the ruins' size that's rewriting history. As Evans notes, the findings also appear to shatter previous beliefs that the Angkorian people eventually abandoned the cities for ones in the south.

“There’s an idea that somehow the Thais invaded and everyone fled down south," Evans told the Guardian. "That didn’t happen; there are no cities [revealed by the aerial survey] that they fled to. It calls into question the whole notion of an Angkorian collapse.”

Today, the region's stone temple ruins are revered as the most important archaeological sites in Southeast Asia by the United Nations' Educational, Scientific and Cultural Organization (UNESCO).

The temples, which include the Temple of Angkor Wat and the Bayon Temple at Angkor Thom, make up not only the largest operating archaeological site in the world but one of the most popular tourist destinations.

"Tourism represents an enormous economic potential but it can also generate irreparable destructions of the tangible as well as intangible cultural heritage," UNESCO states on its website.

The researchers' report in the Journal of Archaeological Science credited human conflict and underdevelopment in present-day Cambodia with preserving much of the region's archaeological topography. Archaeological landscapes beyond Cambodia's borders have otherwise been destroyed through agricultural and urban developments over the last hundred years, the report states.

Fortunately for the latest discoveries, Evans believes it's highly unlikely that tourists will be flocking to these newly uncovered sites, which he described to The Associated Press as "mounds in the ground." 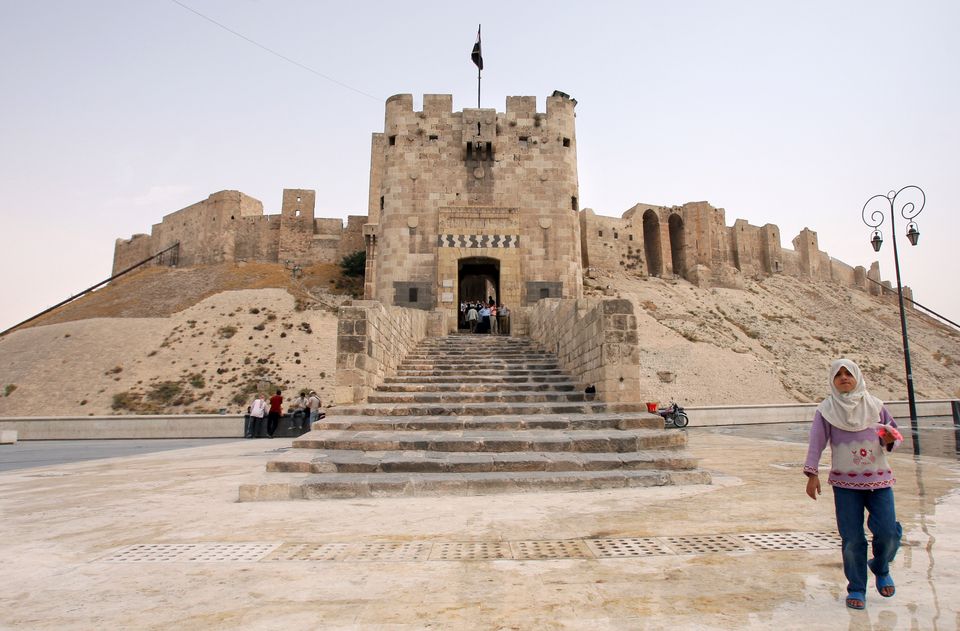