24/7 Wall St.: The Great Recession officially began in December 2007 and ended in July 2009. This doesn’t mean that the economy has returned to where it was before the steepest downturn since the Great Depression and may not for years. According to a recent report by IHS Global Insight, employment is not expected to return to its pre-recession peak until 2014.

To be sure, parts of the U.S. are recovering. Experts expect the economy to grow an average of 3% in the second half of this year. Thirty metropolitan areas will have reached their pre-recession peaks by the end of 2011. More than half of the nation’s 363 metropolitan areas are expected to return to their employment peaks by 2014 or before. Others are not so lucky.

The IHS report lists 37 metropolitan areas which are not expected to return to peak employment until after 2021. These areas are facing a “Lost Decade.” Some may never fully recover, although it’s probably useless to try to predict what may happen a decade or more from today.

One trait shared by most of these troubled cities is that they were built on declining industries that will never regain their earlier glory days. Many of these metropolitan areas are part of the “Rust Belt,” an area covering portions of the Mid-Atlantic and Midwest that was once an international center for heavy manufacturing. Cities such as Canton and Youngstown, Ohio were once hubs of the steel industry. Detroit and Flint, of course, were at the heart of the US automobile industry. These areas were decimated by the recession and some have unemployment rates in the double digits. Unlike other parts of the country, they have not been able to replace the old manufacturers with new businesses. According to IHS, unemployment has dropped in many of these areas since the worst parts of the recession, but “the current surge in manufacturing payrolls is not anticipated to last, and by the latter part of the decade the sector is expected to be in secular decline again.”

Some cities are forced to address problems beyond manufacturing, yet in the end they face the same results. Atlantic City’s gaming industry has lost its previous strength due to increasing competition from neighboring states such as Pennsylvania which have legalized gaming in recent years. Hickory, North Carolina, was once a major center for furniture production. Many jobs there have since been sent overseas, causing textile mills to close down and workers to be laid-off.

The ten American cities discussed in this article were chosen for the large sizes of their workforces and the fact that they are not expected to have recoveries to their pre-recession employment rates until after 2021. They have lost the industries which once made them prosperous and they will probably never get them back.

10 Cities That Will Take A Decade To Recover From The Recession: 24/7 Wall St.
Gallery 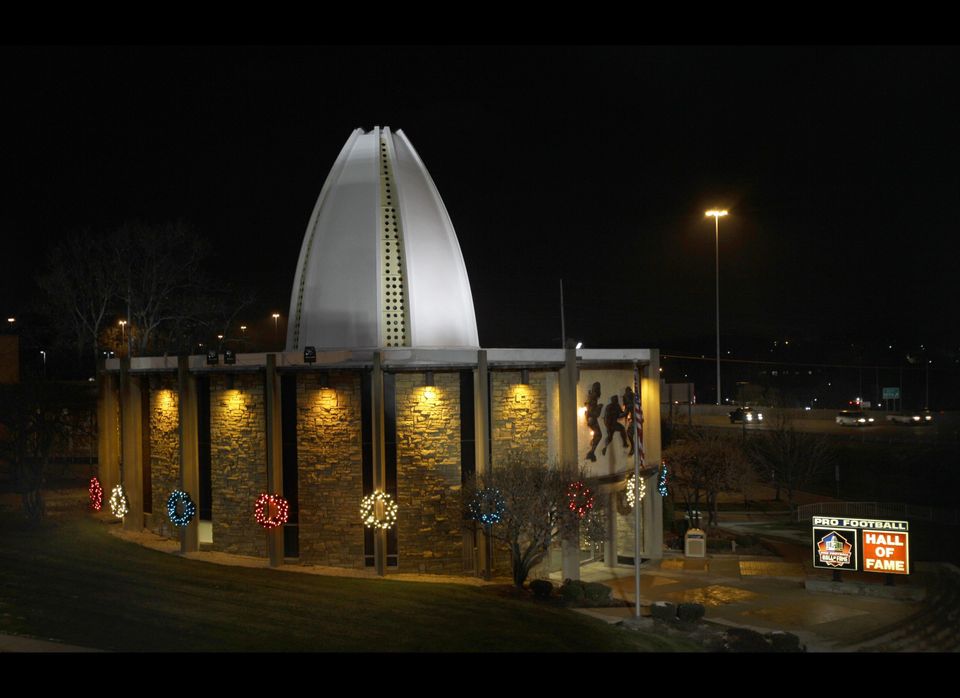 1 / 10
10. Canton-Massillon, OH
> Change in employment 2001-2011: -10.1% > Population: 404,422 > Unemployment: 9.3% > Poverty level: 12.3% > Median income: $44,799 Like many of the cities on this list, Canton was once a powerful industrial city but has since come on hard times. Major employers, such as LTV Steel and The Hoover Company, have either closed down or moved away from the city. Between 2000 and 2010, the city lost just under 10% of its population. The city's economy is now becoming more service-based, although it will be hard to replace the number of jobs which were once provided by the steel and iron industry.