Though the labor market may be poised to grow this year, Americans will likely still struggle with low wage growth, potentially placing even more strain on those people living in New York, San Francisco, Washington, D.C. and other high cost cities. In some states, wages may be adjusting slightly to fit the rising cost of living; eight states raised or are slated to boost their minimum wages this year.

In New York, the minimum wage is $7.25, far below the $11.86 an hour it takes to actually live in the city, according to the Living Wage Project. And it takes six figures to effectively belong in the city's middle class. A 2009 study from the Center for an Urban Future found that someone making $60,000 and living in Manhattan is equivalent to someone making $26,092, according to the New York Daily News.

Here are the 10 cities with the highest cost of living, according to the Council for Community and Economic Research:

PHOTO GALLERY
Cities with highest cost of living
Download
Calling all HuffPost superfans!
Sign up for membership to become a founding member and help shape HuffPost's next chapter
Join HuffPost

The 10 Cities With The Highest Cost Of Living: Report
Cities with highest cost of living 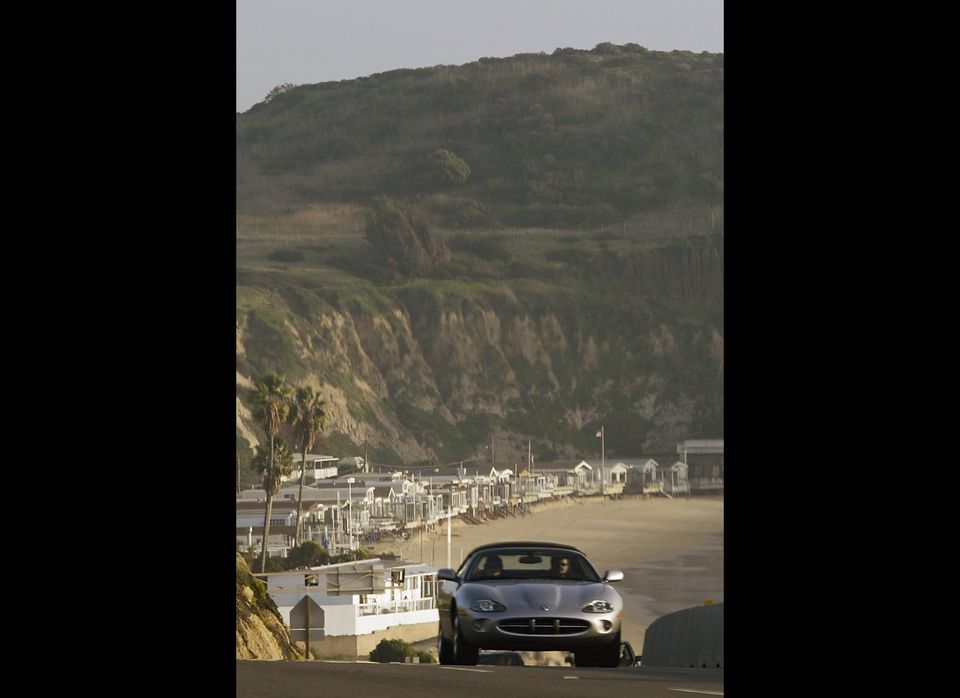