Thinking about wrapping up the U.S. portion of your life and bouncing to Japan? First consider asking for a raise.

That's because a huge number of cities in Japan rank among the most expensive in the world, making them a tough landing pad for any newly-declared expatriates, according to an annual survey by human resource consulting firm Mercer. The survey, which examined 214 cities across the globe, based their cost-of-living calculation on the cost of transportation, food, clothing, household goods and entertainment expenses.

The main reason Japanese cities are so darned expensive? Currency valuations, basically. Just to take an example, because of the strength of the Yuan compared to the U.S. dollar, a pair of Tokyo blue jeans costs nearly three times what it would in New York, according to the report.

Other cities rank high on the list for different reasons. Luanda, Angola, for one, has high accommodation costs due to a "supply and demand" issue created by an oil boom there, Mercer partner Milan Taylor told CNBC's Squawk Box Europe.

Comparatively, U.S. cities rank fairly low on Mercer's list. New York, the city with the highest cost of living in the country, ranks only thirty-third. Not that the city is cheap by any means. Quite the opposite, in fact. The cost of living in the Big Apple is over twice that of the U.S. national average, a recent report found.

Check out the costliest cities for expats:

PHOTO GALLERY
Cities With The Highest Cost Of Living
Download
Calling all HuffPost superfans!
Sign up for membership to become a founding member and help shape HuffPost's next chapter
Join HuffPost 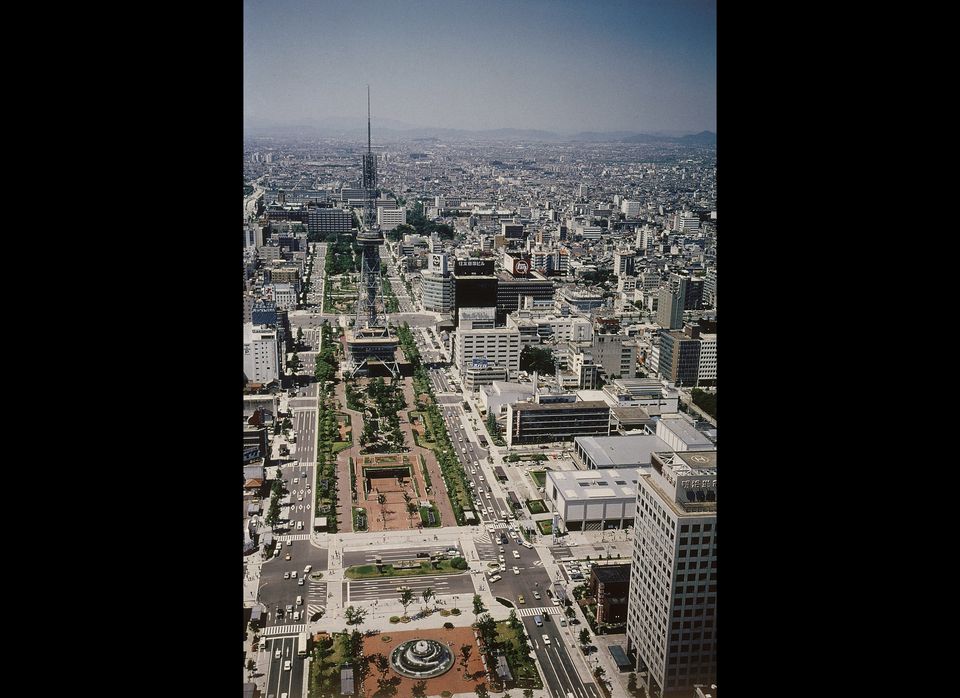