Rents are creeping up all over the country, reaching a median price of $1,300 for a two-bedroom apartment in July. Unfortunately for anyone looking for an apartment in New York City, you could easily end up spending four times that.

Apartment List on Monday released their August rent report, which analyzes rental listings on the site in 100 cities. They found New York City had the most expensive median rent for a two-bedroom in July, at $5,130. That’s $400 pricier than the second-most expensive city, San Francisco, where prices for a two-bedroom are down 2.6 percent from last July.

Unsurprisingly, the highest rents can be found in coastal cities. Washington, D.C., and Boston had the biggest price jumps compared to the previous year.

While rents jumped the most in Colorado Springs, apartments there still go for significantly less than the national median, at $1,000 for a two-bedroom. Seattle, meanwhile, had the second-largest rent increase compared to last year, while also having some of the highest rents overall.

Seattle home prices are also going up for buyers, and the tech industry is drawing new residents to the city, leading the Wall Street Journal to dub it “the new San Francisco” in April. However, in the Seattle Times last week, Mike Rosenberg argued that the city is a long way from reaching San Francisco prices, and they’re building enough new housing that they’ll likely never see the shocking rents associated with the Bay Area’s housing crunch.

While rent is going up nationwide, so is the number of renters. The rate of homeownership has continued to drop, hitting 62.9 percent last quarter ― the lowest since 1965 ― the Census Bureau reported last week. For many people, homeownership is the goal, but low wages, as well as rent eating up more and more of their paychecks, make it a struggle to save enough money to make a down payment. For others, renting is a chosen lifestyle.

“The American Dream can be realized in a rented urban apartment just as easily as behind a suburban white picket fence,” Edward Glaeser, a Harvard University economics professor, wrote in a New York Times column on the declining homeownership rate.

To be fair, in the dream version, the rent for an “urban apartment” is probably a little lower than $5,000. 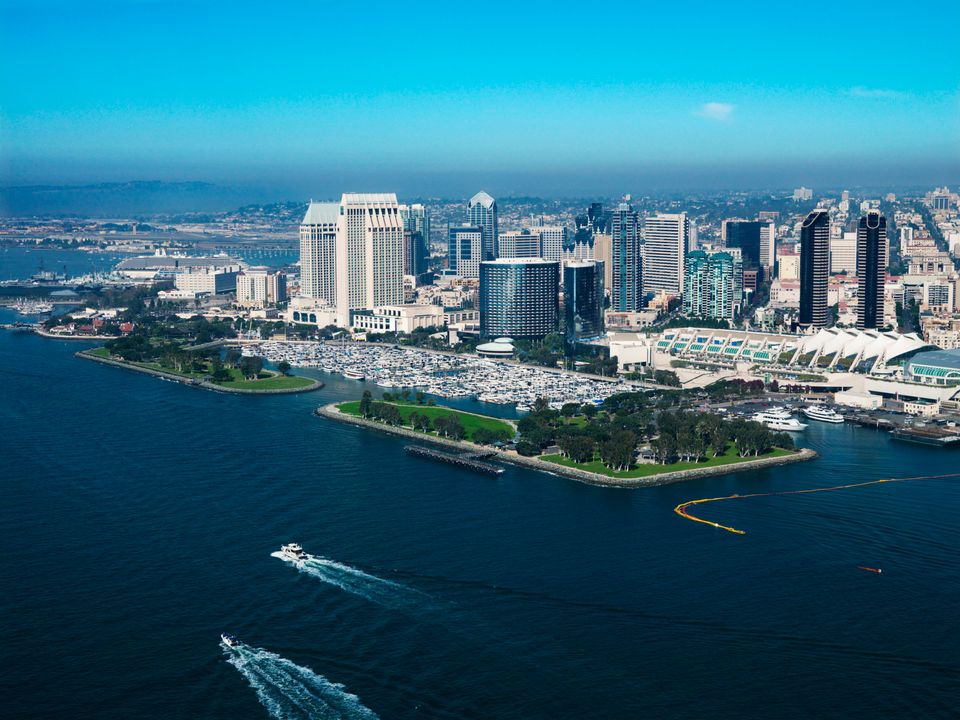