Unless you're reading this in Portland, the most promiscuous city in the nation, you have some work to do -- at least according to OkCupid.com. The start-up dating site has taken on the envious job of determining which cities are most likely to engage in casual sex. Along the way, they've also compiled some sex-related infographics correlating the mundane and the risque (for instance, a ven-diagram of 'people who eat oatmeal,' and 'people who, like, really go at it').

How were these distinctions awarded? OkCupid told the HuffPost it all ties back to the percentage of users in each city who list "Casual Sex" as one of the relationship types they seek. While we're thrilled two of HuffPost's Locals broke the top 10 (Denver and San Francisco), we're disappointed neither of them grab number one by the... uh, never mind.

PHOTOS of the nation's top ten cities for casual sex (all photos via AP):

Which U.S. Cities Have The Most Casual Sex?
Nation's Most Promiscuous Cities 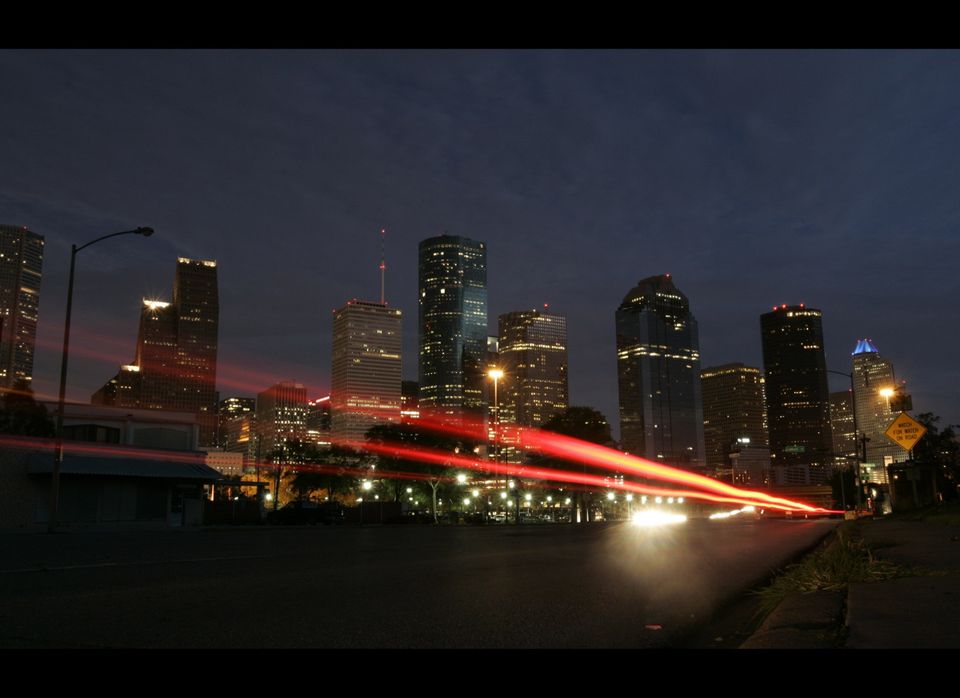