Still struggling to find a job? It might be time to move to San Jose, Calif.

A new study from CareerBuilder and Economic Modeling Specialists (EMSI) reveals that the Northern California city has seen a 7-percent uptick in jobs between 2010 and 2012, the fastest growth experienced by any U.S. city. Houston, Texas came in a close second, with a 6-percent increase in number of jobs.

Currently, 12.1 million Americans are unemployed, the lowest figure since January 2009. On average, the economy has added 146,000 jobs per month in the last three months, but as The Huffington Post reported recently, U.S. job growth across the country is not evenly distributed.

So where are the jobs? And where is the money?

Here are the 10 cities where job growth is happening the fastest: 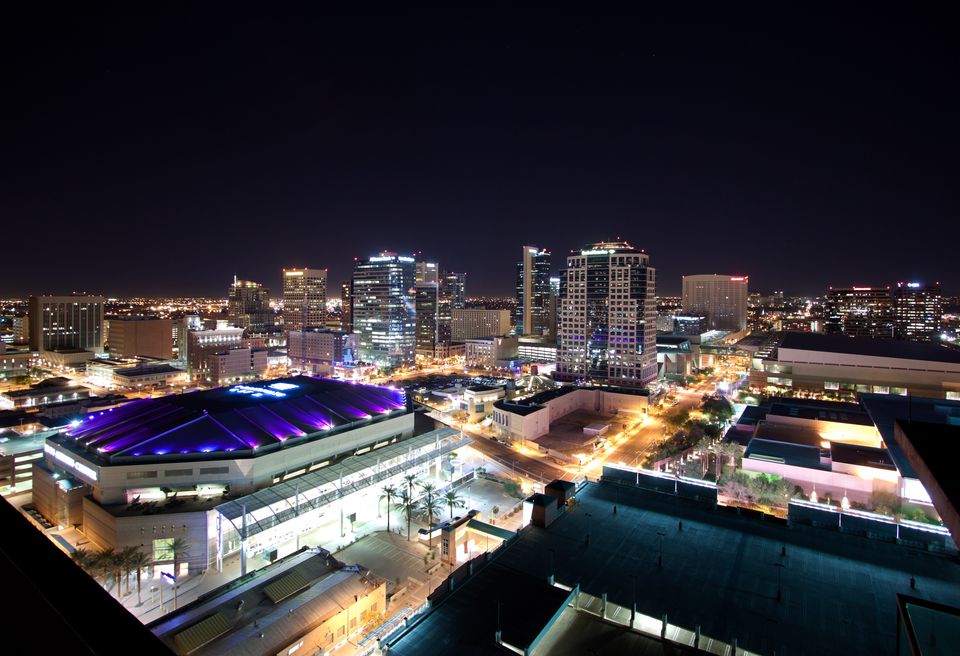