Aug 16 (Reuters) - Citigroup, Abbott Laboratories, and AT&T are among the 26 companies that paid more to their CEOs in 2011 than they did in U.S. federal taxes, according to a study released on Thursday.

Tax breaks on research and development, past losses, and foreign-held earnings were among those lightening the tax load for many companies on the list, said the Institute for Policy Studies, a left-leaning think tank in Washington, D.C.

Citi, Abbott and AT&T all took issue with the institute's methodology. All three said they paid all taxes owed in 2011.

During a presidential election cycle in which wealth and taxes are often debated, the study's authors said the U.S. tax code has become an enabler of large CEO pay, while also offering companies ways to reduce their tax bills.

The four included breaks dealing with performance-based chief executive pay and stock options, as well as the preferential 15 percent tax rate on carried interest enjoyed by private equity partners and other financiers, it said.

Compensation for the 26 CEOs whose pay surpassed their companies' corporate tax bills averaged $20.4 million, according to the study. That average was up 23 percent over last year.

The average was also significantly higher than pay tracked by separate studies of broader groups. For instance, $10.3 million was the average 2011 direct compensation for 300 large-company CEOs tracked by pay consultants Hay Group.

To get its list, the institute compared CEO pay to current U.S. taxes paid, excluding foreign and state and local taxes that may also have been paid, as well as deferred taxes that can often be far larger than current taxes paid.

The group's rationale was that U.S. taxes paid are the closest approximation available in public documents to what companies may have actually written in their checks for last year to the U.S. Internal Revenue Service.

* Citigroup, the financial services giant, with a tax refund of $144 million based on prior losses, paid CEO Vikram Pandit $14.9 million in 2011, despite an advisory vote against it by 55 percent of shareholders.

* Telecoms group AT&T paid CEO Randall Stephenson $18.7 million, but was entitled to a $420 million tax refund thanks to billions in tax savings from recent rules accelerating depreciation of assets.

"This is a blatant misrepresentation of the facts," Abbott spokesman Scott Stoffel said.

He said Abbott did not get a rebate, but paid the U.S. government $700 million in federal income taxes in 2011, and that the report's numbers reflect a non-cash accounting adjustment caused by the resolution of various tax matters.

A Citigroup spokeswoman said that, while the company did not pay federal income tax in 2011, that was due to substantial losses it recorded in 2008 and 2009, a break available to all businesses in similar straits.

She also noted that Citi paid on average $3.7 billion a year in federal income taxes from 2000 to 2006, and paid other taxes last year, including more than $3 billion in payroll taxes, and that Pandit voluntarily took a salary of just $1 in 2010.

AT&T said in a statement its CEO's pay was closely tied to performance and was fair, and that the accelerated deductions that lowered its federal taxes stemmed in part from $20 billion spent in support of the U.S. economy and jobs. The company reported paying $3.8 billion in other taxes last year, and hundreds of millions in federal income taxes in 2010.

All the tax breaks identified in the study are legal and shareholders generally expect companies to take advantage of any reasonable tax breaks they can, said David Wise, a senior principal with Hay Group.

If the tax code changed to eliminate pay-related deductions, like the stock option deduction, he said, "individual companies could navigate that fairly easily. But collectively, those dollars would add up and increase the tax base."

Citigroup, AT&T Among 26 Companies That Paid Their CEOs More In 2011 Than In Taxes: Report
Corporations That Pay CEOs More Than They Do In Taxes 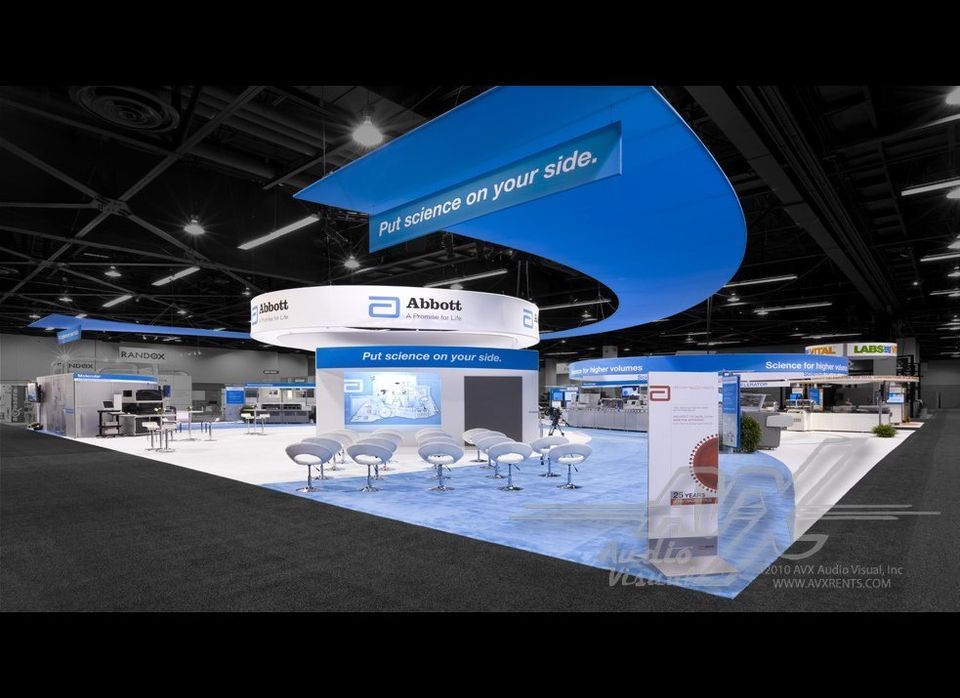