Are you sure you booked a trip to Mon-tree-awl? Or are you instead headed to Muhn-trawl?

Pronouncing the correct name of a city or country can make it sound like a whole new place. Accurate accentuation can also really help you jive with locals.

Study a few place names you may have been saying wrong all this time, and just remember: there's always time to change before your next flight. (As a note, also recall that pronunciations aren't hard-and-fast -- they can differ from person to person and from neighborhood to neighborhood, too.) 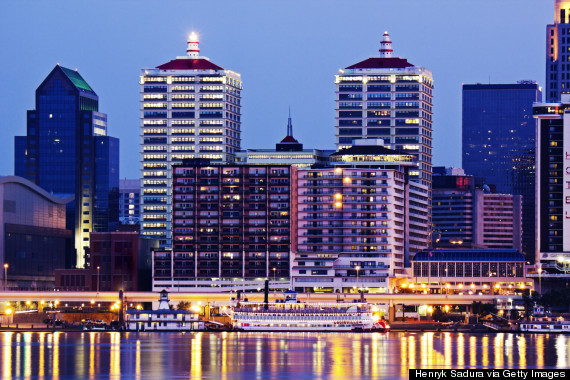 Schenectady, New York
You may be saying: Ski-nek-tay-dee
But actually, it’s: Skuh-nek-ta-dee

Mackinac Island, Michigan
You may be saying: Mak-in-ak
But actually, it’s: Mak-uh-naw

Poughkeepsie, New York
You may be saying: Po-keep-see
But actually, it’s: Puh-kip-see

Spokane, Washington
You may be saying: Spoh-cane
But actually, it’s: Spoh-kan

New Orleans, Louisiana
You may be saying: New Oar-leenz
But actually, it’s: New Oar-lee-uh-nz, New Oar-luh-nz OR New Oar-leenz*
The good news is that there are many ways to say NOLA’s name -- and none is considered definitively correct, not even in the dictionary. 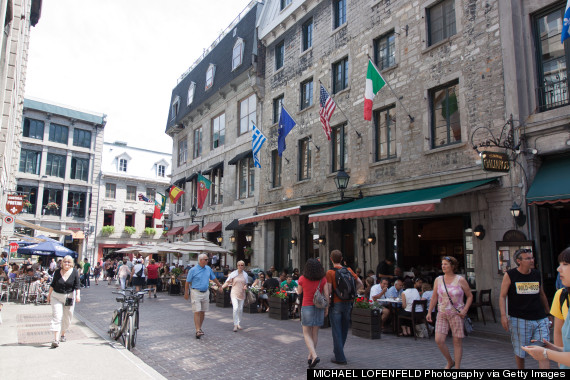 Toronto
You may be saying: Tuh-ron-toh
But actually, it’s: Traw-no
While most American English speakers will throw in the second “T,” Torontonians tend to drop it in their pronunciation. As one local says, “If someone pronounces that second T, it's a tipoff that they're not from here.”

Montreal
You may be saying: Mon-tree-awl
But actually, it's: Muhn-trawl
Remember that, for many locals, the first part of Montreal is "muhn," as in "money." While popular, this may not be the absolute correct way to pronounce it -- you can also harken back to the classic French dialect.

Quebec
You may be saying: Kwi-bec
But actually, it's: Keh-bec or Kay-bec
Whether you use the local pronunciation or the proper French, one thing's for sure: there isn't a "W" going on here.

Or if the islands are more your style.... 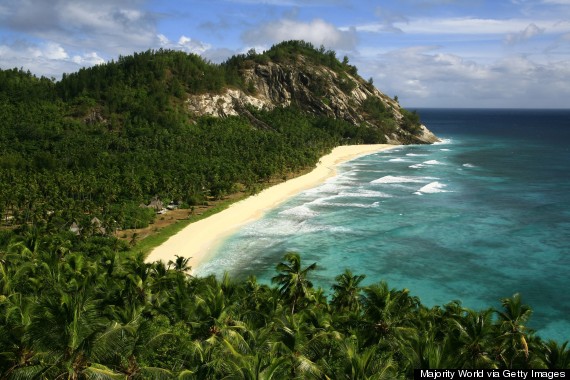 Seychelles
You may be saying: Say-chee-les
But actually, it's: Sey-shel or Sey-shelz
She sells sea shells by the... Seychelles?

Antigua
You may be saying: An-tee-gwah
But actually, it's: An-tee-guh
When a place is this beautiful, you're gonna wanna say it right. 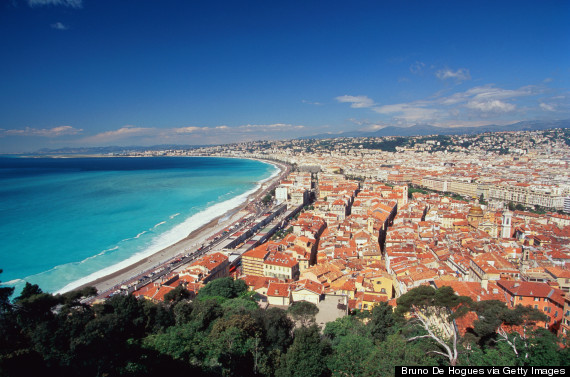 Nice
You may be saying: Nahys
But actually, it's: Nees
You may already know the correct French pronunciation, but it sounds much nicer.

Aix-en-Provence
You may be saying: Aches-on-pro-vanz
But actually, it's: Ek-sahn-praw-vahns
Between the town's endless boulangeries and patisseries, you'll have plenty of time to "chew" on this fact.