Without any further debate, Colorado's civil unions bill that grants same-sex couples similar rights to that of married couples has passed through the Democrat-controlled state Senate. Senate Bill 11 now heads to the House, also controlled by Democrats, where it is expected to pass.

Senate passing #civilunions 2day! Can't say exactly how long we've waited 4 this, but it feels like justice rolling down the mountain #coleg

And after the vote:

Sen. Pat Steadman tweeted this upon the bill's passing:

The Denver Post reports that the bill passed 21-14 with the sole Republican yes" vote coming from Sen. Ellen Roberts of Durango.

After several hours of heated debate last Friday, the bill cleared its second hurdle in the Senate with only one Republican joining Democrats in voting in favor of SB-11.

Fox31 detailed the drama on Senate floor as Republicans attempted to amend the bill on behalf of religious organizations and businesses, but a defiant Sen. Pat Steadman, co-sponsor of the bill along with fellow Democrat Lucia Guzman, would not cave in to the interests of the Republican lawmakers.

"What to say to those who claim that religion requires them to discriminate?" Steadman began, Fox31 reported. "I tell you what I’d say: 'get thee to a nunnery, and live there. Go live a monastic life, away from modern society, away from people you can’t see as equals to yourself'."

When SB-11 finally reaches the governor's desk, it's very likely to be signed into law. "Civil unions is about justice and economic prosperity," Hickenlooper posted on his Facebook page two weeks ago when the bill was introduced this year. "We've said before, saying again: Pass this bill!"

Earlier this month during his State of the State address Hickenlooper voiced similar enthusiasm for the bill. "This year, let's do it. Let's pass civil unions!" Hickenlooper said.

Last year the governor called a special session to try and pass the bill, among several bills, when the clock ran out, but the bill ended up dying on a party line vote for the second year in a row.

Democrats have introduced the bill in the state Legislature for the past two years, but this year they have the majority in both chambers and Mark Ferrandino (D-Denver), a sponsor of the bill in years past, became Colorado's first openly gay speaker of the House.

The bill has some Republican support, but Democrats are overwhelmingly supportive of getting it passed this session, though another battle may loom ahead because Colorado's Constitution still bans same-sex marriage.

Colorado may take another look at their Constitution however if the U.S. Supreme Court -- which is looking at California's constitutional same-sex marriage ban this March -- finds Proposition 8 unconstitutional.

Colorado would become the sixth state to support civil unions. Currently, nine states and the District of Columbia give marriage licenses to same-sex couples and three states have pending same-sex marriage laws.

SB-11 is expected to be signed into law and become effective in May 2013. 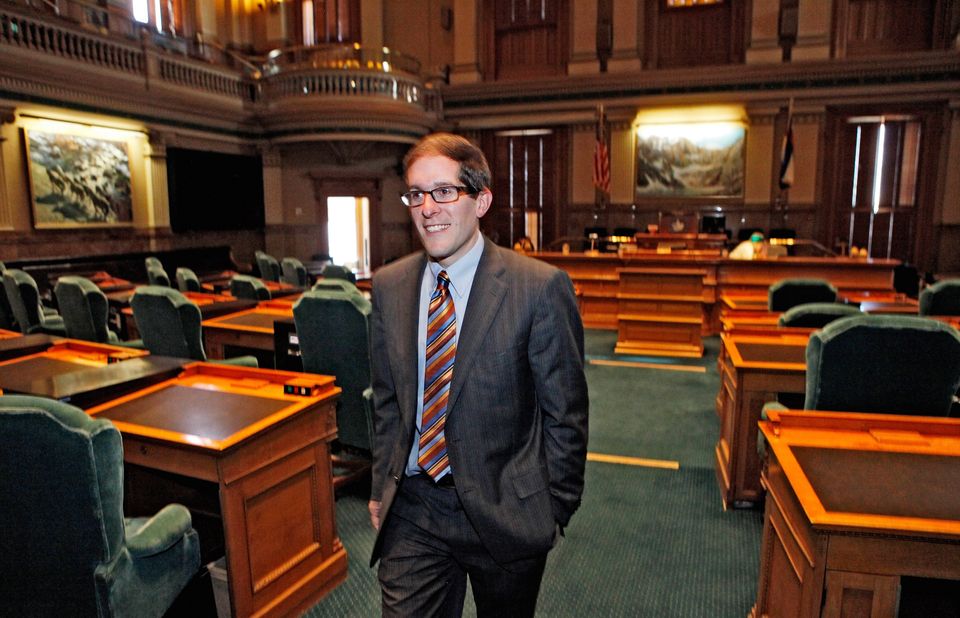