Classic scenes from the Civil War era have been given a glorious makeover in these digitally colorized photos.

Created by Jordan J. Lloyd, a colorist for a digital image restoration agency Dynamichrome, the photos were originally posted along with many others on the Colorized History Subreddit, a very active message board that often brings new life to black-and-white images.

While certainly not the first person to add color to old photos, Lloyd takes these Civil War stills and breathes gorgeous -- not to mention realistic -- life into them.

Many of the photos are credited to Civil War photographer Matthew Brady or his apprentice Andrew Gardner, Business Insider notes. Lloyd also did his own research into the origins of some the photos, which he provided to The Huffington Post. 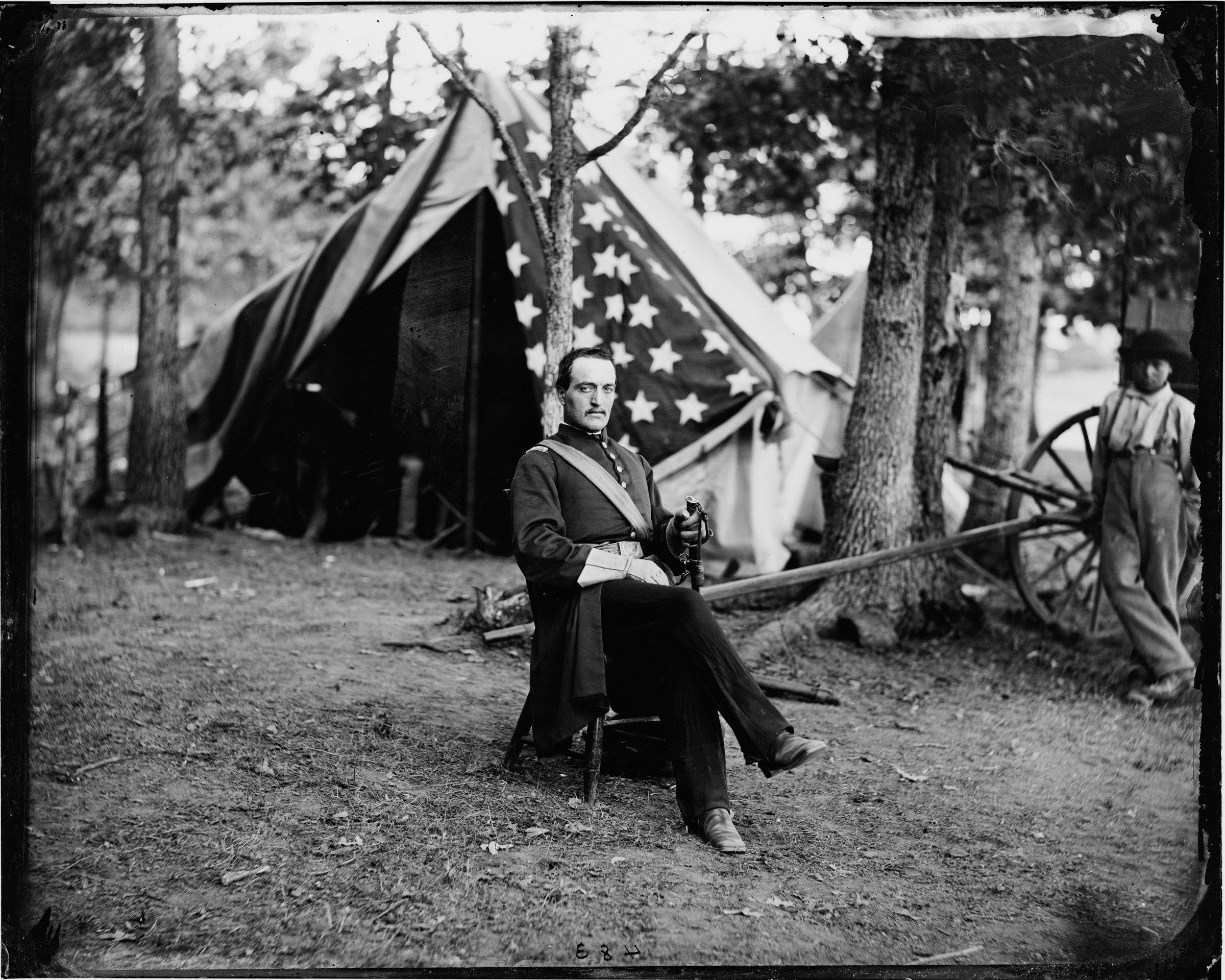 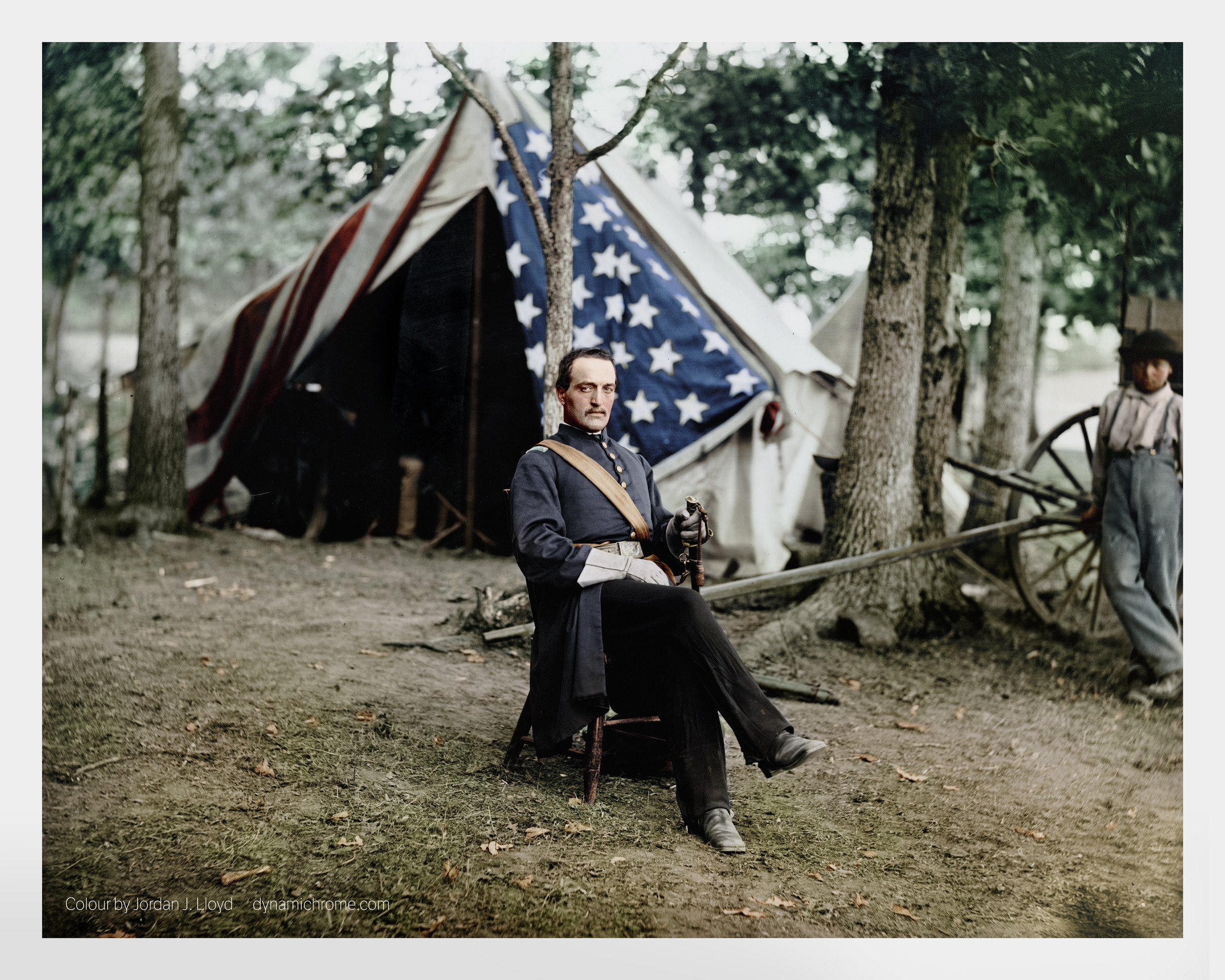 Capt. Cunningham of Gen. T.F. Meagher's staff poses outside a tent in Bealeton, Virginia on August of 1863. 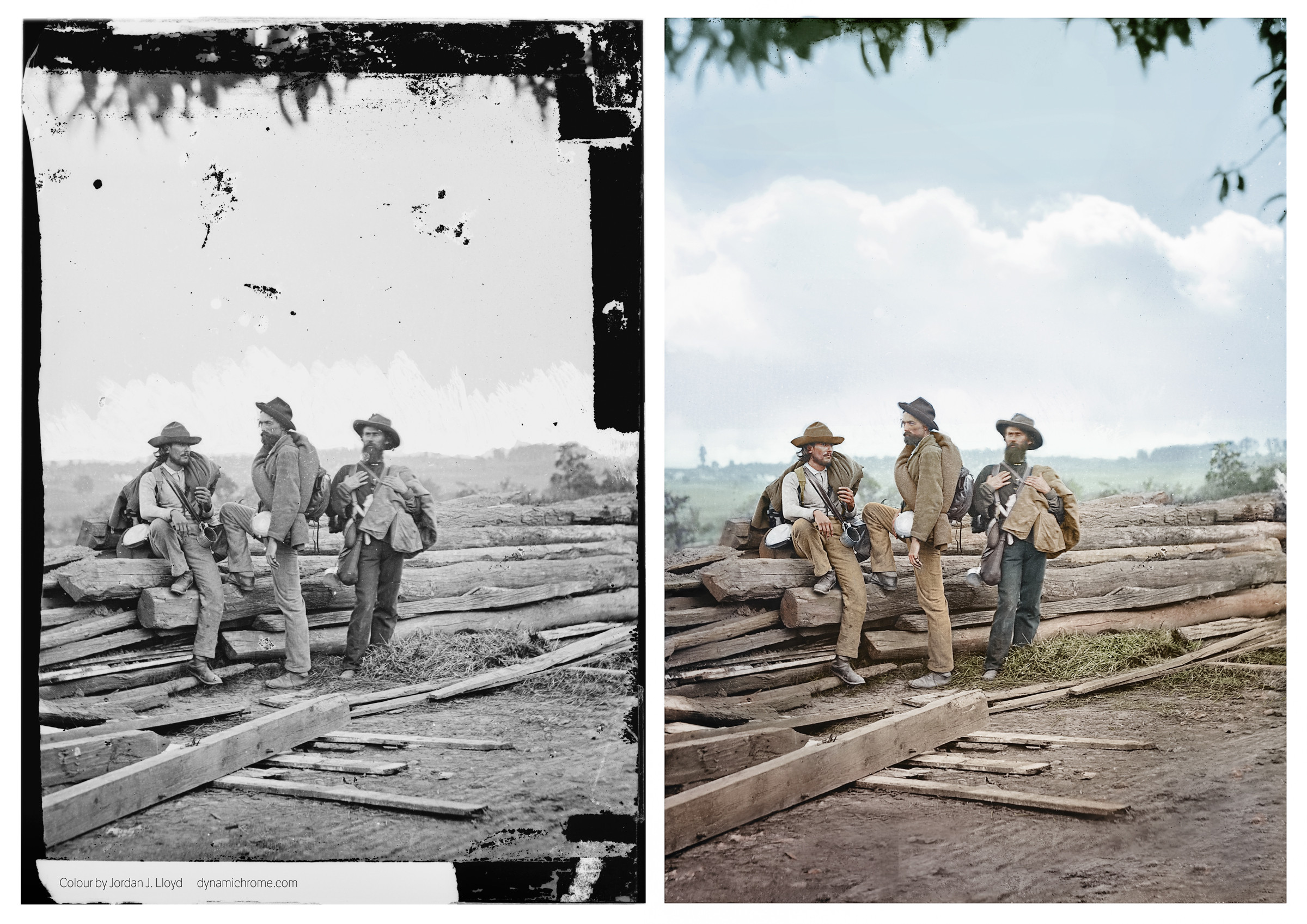 Three Confederate prisoners stand somewhere near Gettysburg, Pa., during the summer of 1863. 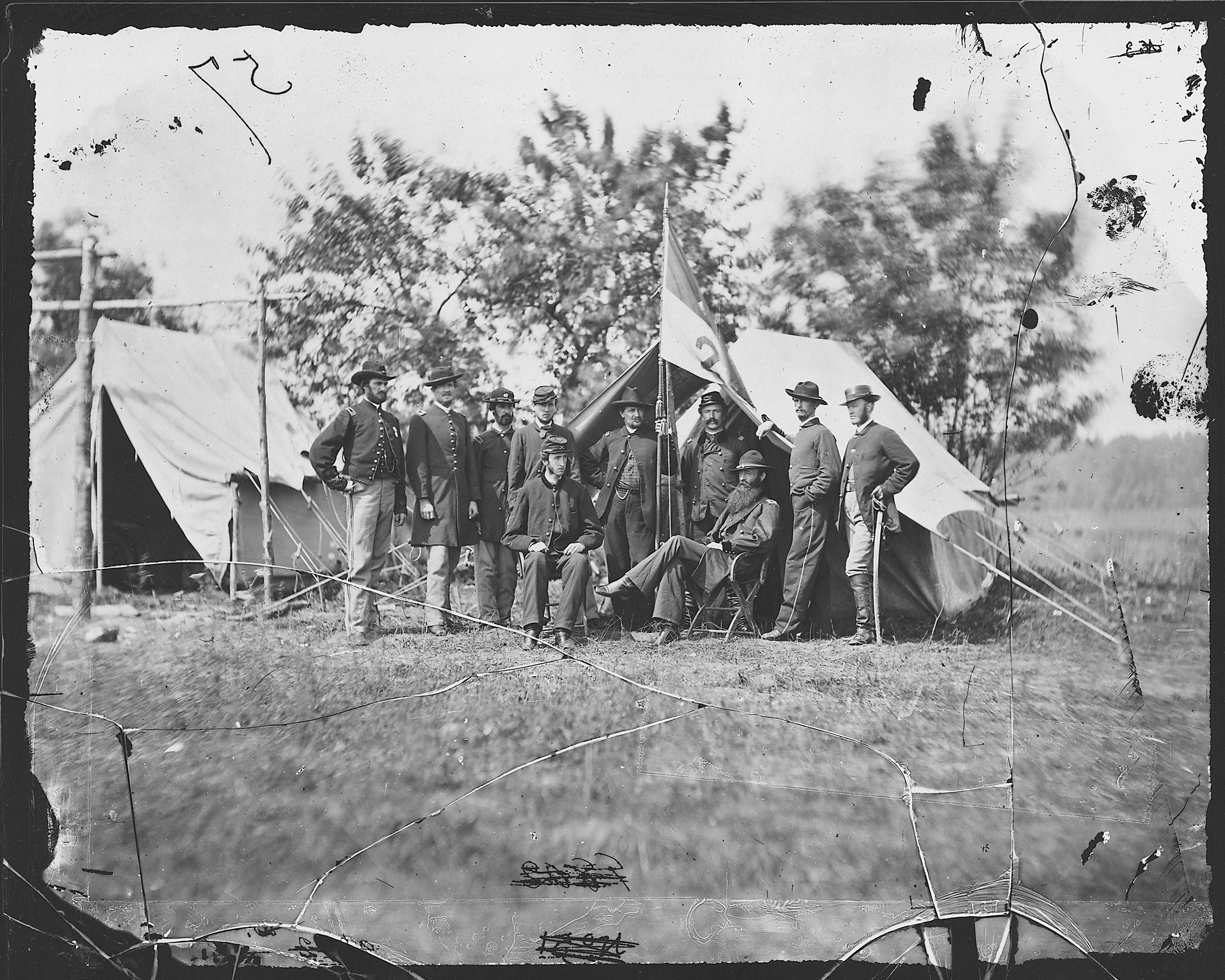 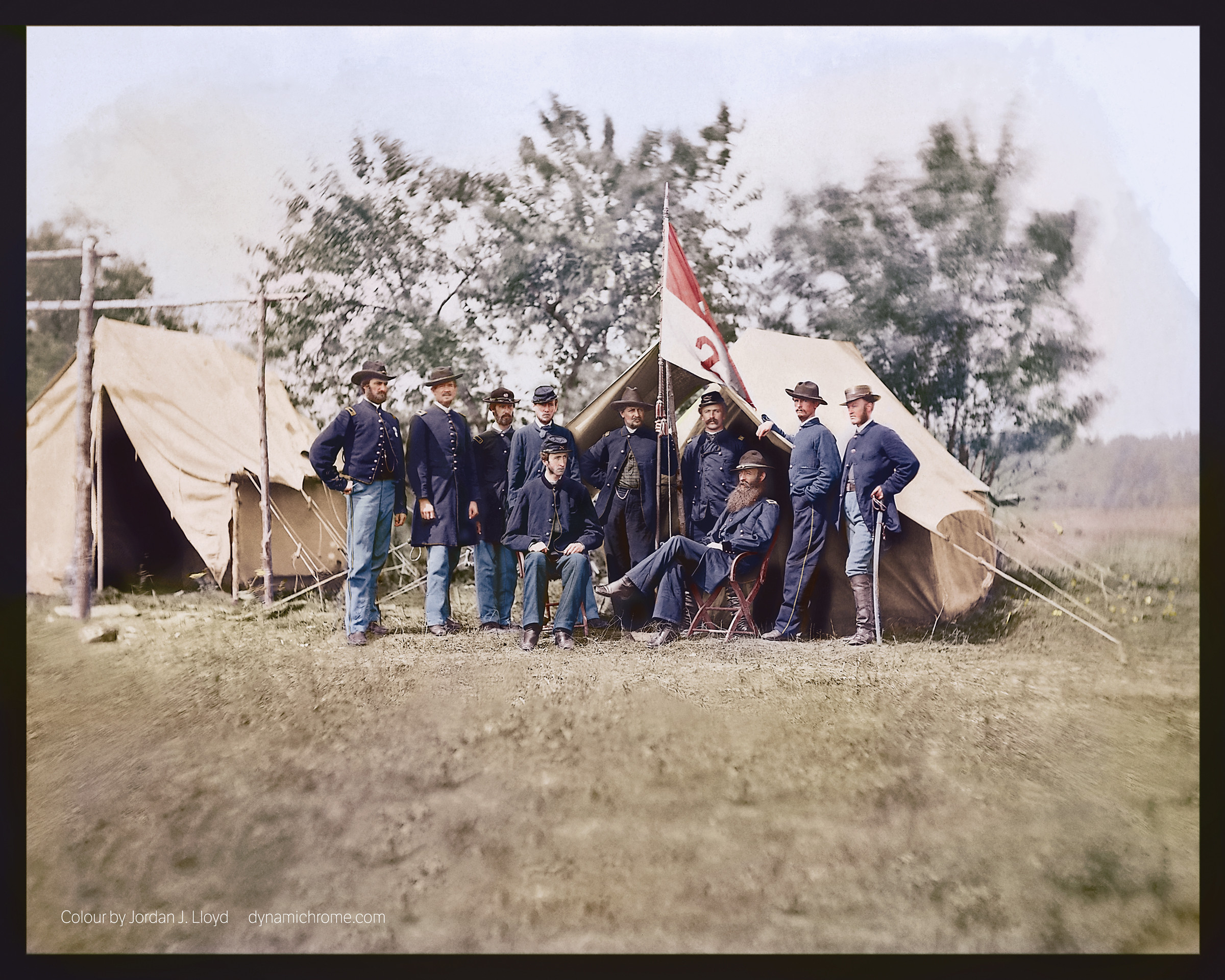 Brigadier General David McMurtrie Gregg and his staff stand in a camp possibly near Fredericksburg, Va., in June of 1862. 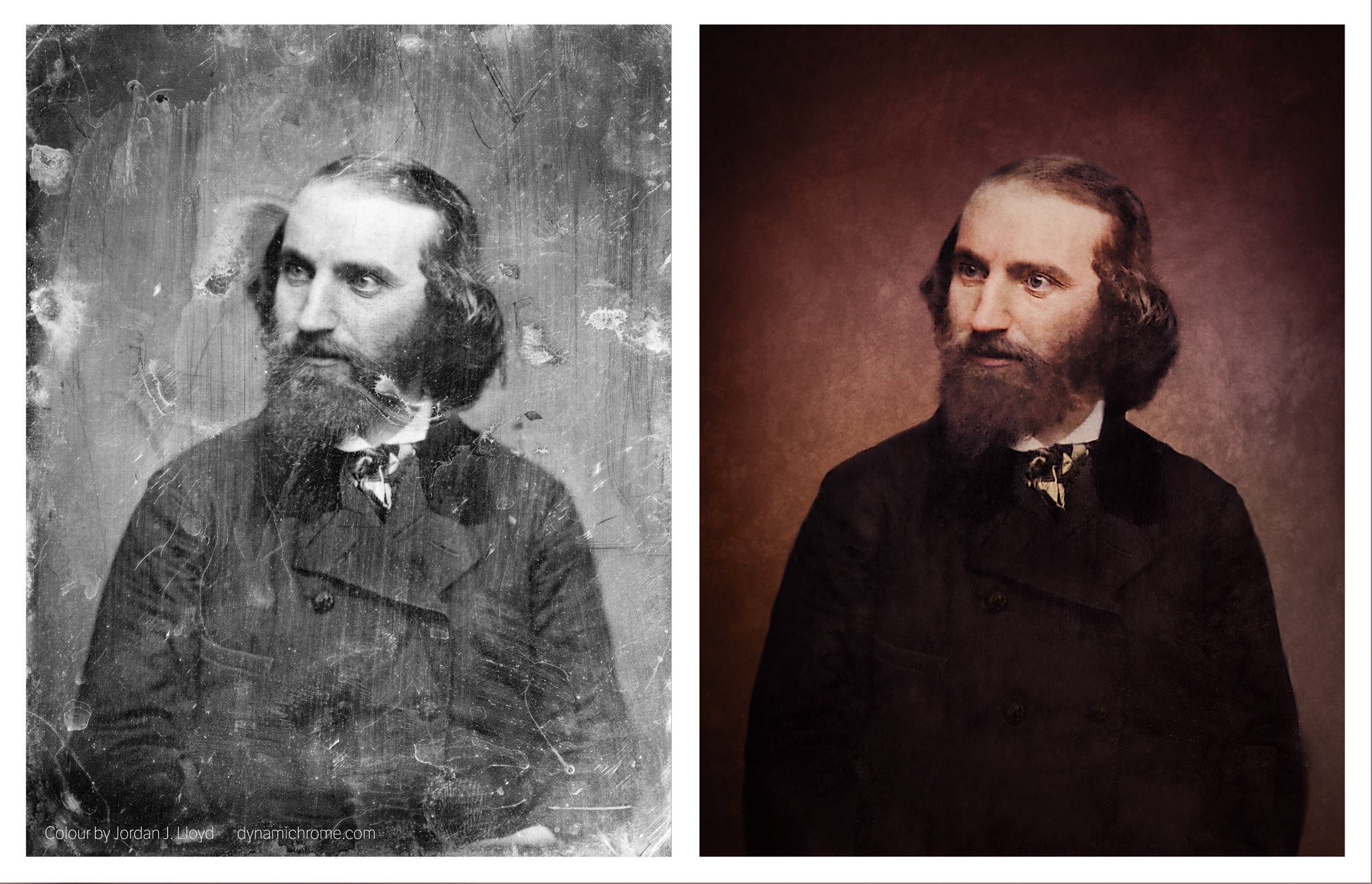