Civil War reenactments aren't just for Americans. There are groups of reenactors in the UK, Germany, Australia and Sweden, all recreating people and events from 1861-65 in their spare time.

A new photographic book by Mark Elson captures the drama and pageantry of restaging battles, using a combination of modern and nineteenth century techniques. The below text and images are taken from Battlefields of Honor: American Civil War Reenactors (Merrell, $34.95)

No one becomes a reenactor as a lark; it takes considerable time, money, and dedication to portray a Civil War Soldier or civilian. So why do people do it?

Many have ancestors who fought in the war, and reenacting allows them to celebrate their memory and service. Some reenactors are fortunate enough to have their ancestors' diaries, war records, and photographs, all of which contain fascinating details about the period, information the reenactors often incorporate into their portrayals.

For history enthusiasts, reenacting provides an immersion in the era and an experience that books cannot supply. It is not unusual to find reenactors huddled together, discussing the minutia of a battle or arguing the finer points of states' rights while going in and out of character.

Entire families reenact together, enabling family members to spend time with one another away from computers and television. Parents bring children into the hobby and children bring parents. Friendships spawned at reenactments have lasted decades, just as they did during and after the war.

For everyone who participates, reenacting provides an opportunity to escape from the stress, complexity and responsibilities of twenty-first century life - if only for a little while. 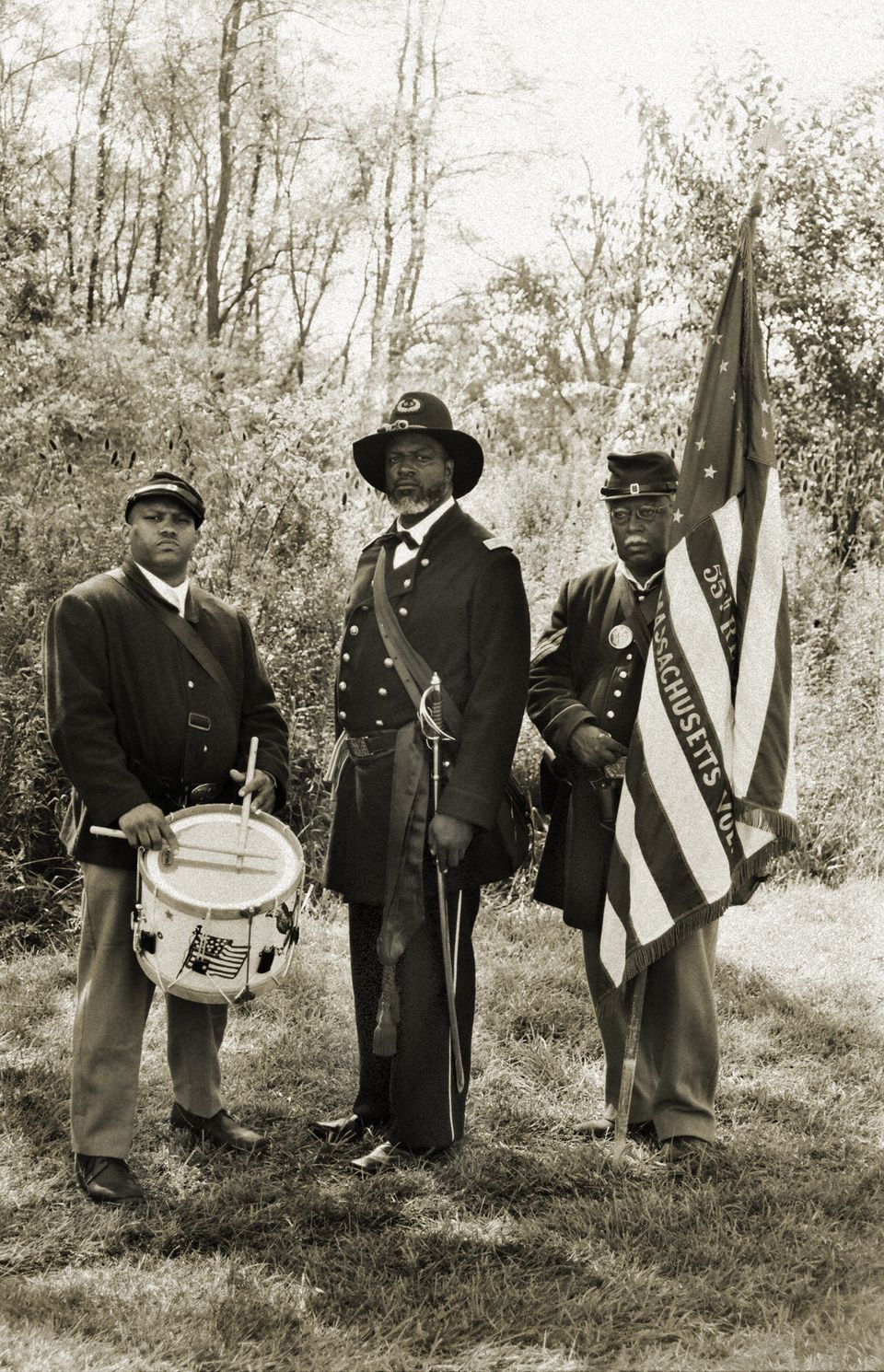