CHARLESTON, S.C., March 6 (Reuters) - An intact bottle of wine recovered four years ago from the wreck of a Civil War blockade runner that sank off the coast of Bermuda in 1864 is going to be uncorked and sipped on Friday during a food festival in Charleston, South Carolina.

How the wine tastes, and the story of its origin, will be revealed at a Charleston Wine + Food event titled "From Deep Below: A Wine Event 150 Years in the Making."

About 50 people bought tickets to hear firsthand what is inside one of the bottles and will watch as a panel of wine experts taste it Friday evening, organizers said.

"It's a surprise," Bermuda Tourism Authority spokesman Campbell Levy said. "We compare it to a baby. You don't know whether it's going to be a hideous baby or a beautiful baby."

The wine is one of five sealed bottles recovered by marine archaeologists from the Mary-Celestia, an iron-hulled sidewheel steamship that sank under mysterious circumstances during the U.S. Civil War.

The boat was leaving Bermuda with supplies for the Confederate states when it struck a reef and sank in six minutes, said Philippe Rouja, a cultural anthropologist and custodian of historic shipwrecks for the Bermudan government.

Whether the sinking was deliberate or accidental has been a source of debate.

Rouja and his brother, Jean-Pierre Rouja, were diving on the shipwreck in 2011 after winter storms swept over the site when they found a bottle of wine inside a secret boatswain's locker in the bow.

"That this collection of intact artifacts, completely untouched for 150 years, could be left on the wreck came as a complete surprise," he said.

This year marks the 150th anniversary of the end of the Civil War, which was fought from 1861 to 1865 and began in Charleston Harbor with the Battle of Fort Sumter.

The recovered wine bottles have been analyzed to determine their contents. Levy said a chemist in France used needles to draw tiny samples of the wine through the corks. (Reporting by Harriet McLeod; Writing by Colleen Jenkins) 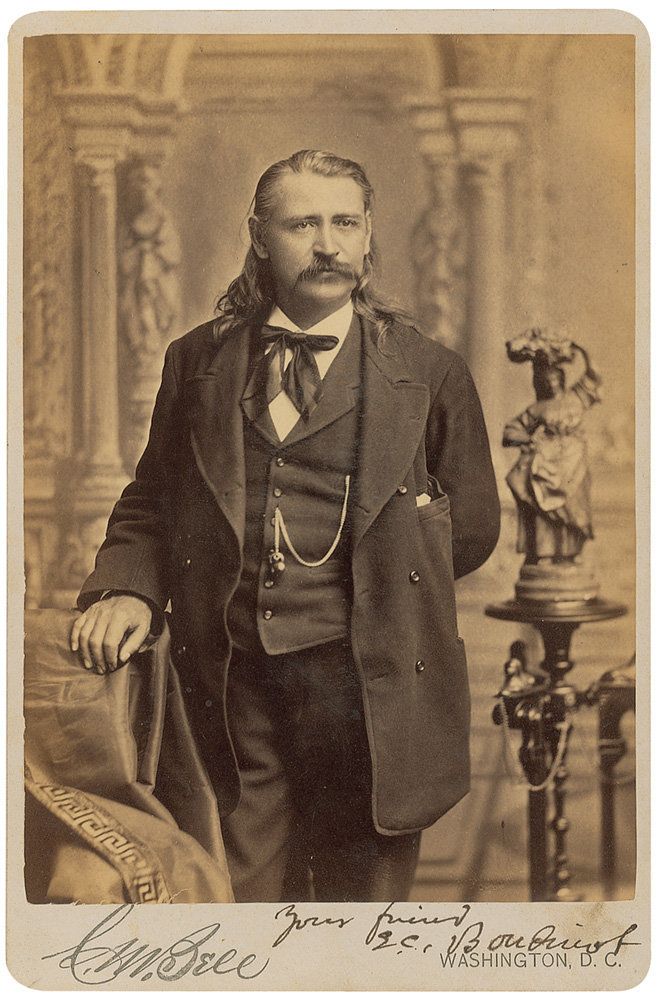 1 / 21
Rare Civil War Photographs Revealed
Cherokee colonel in the Confederate States Army, who was elected as an Arkansas representative in the Confederate Congress (1835–1890). Original 4.25 x 6.5 cabinet photo of Boudinot, by C. M. Bell of Washington, signed in the lower border in black ink, “Your friend, E. C. Boudinot.” In fine condition, with some trivial soiling and mild silvering to dark areas of the image. <a href="http://www.rrauction.com/browse_gallery.cfm?category=120">RR Auction COA</a>
RR Auction