We've said it before, and we'll say it again: we don't get to describe enough foods as "cloud-like." In the company of great desserts like somewhere between a puffy Dutch baby and a dense, fruit-heavy buckle lives the decidedly cloud-like clafoutis. Comprised of a light batter and usually fruit (but sometimes vegetables!), clafoutis performs one of the most satisfying food magic tricks around.

Once you stud your dish with cherries, peaches, plums, blueberries, tomatoes or whatever your heart desires, you pour the batter in. It never looks like it will be enough, and it always looks like it's going to cover up the beautiful fruit you've put in the bottom. Then you slip it in the oven and a little while later pull out a fluffy cake with cherries, berries, or whatever, just peeking through the top. The elements have switched places in the most aesthetically pleasing way possible. Delicious, delicious magic. 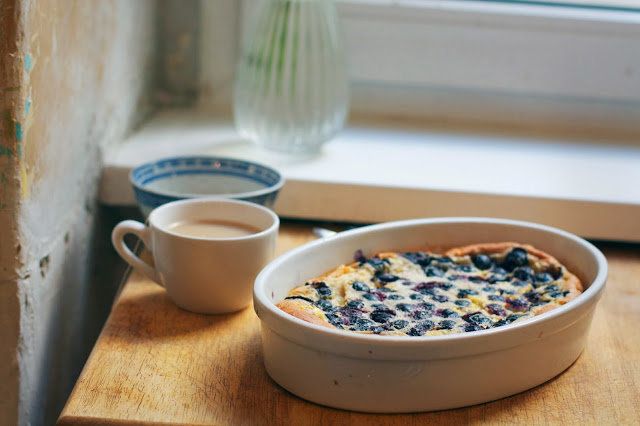 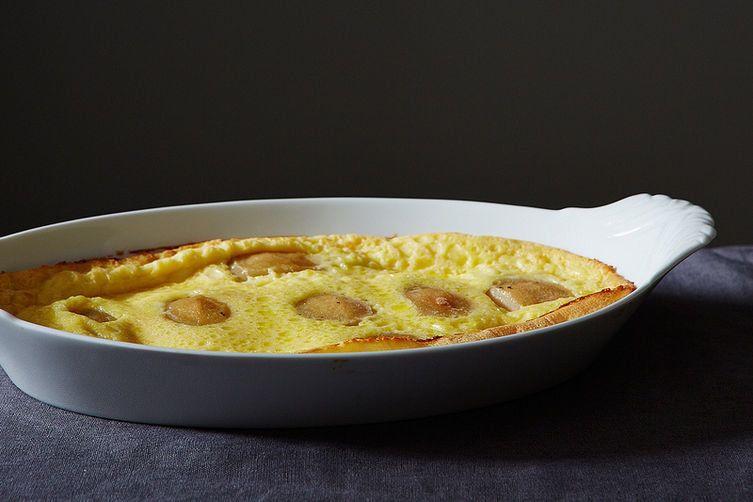 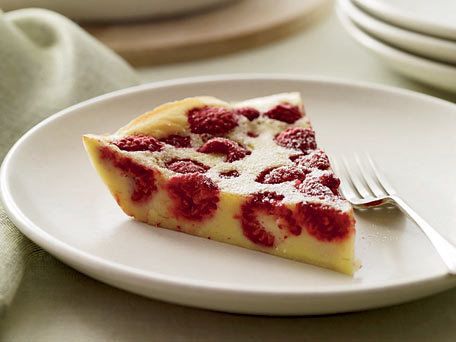 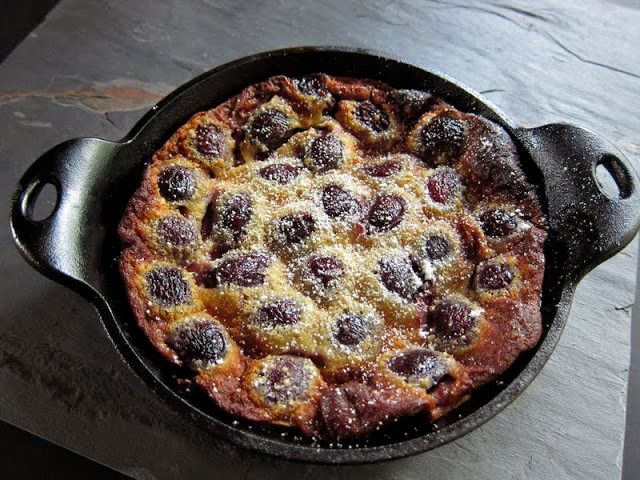 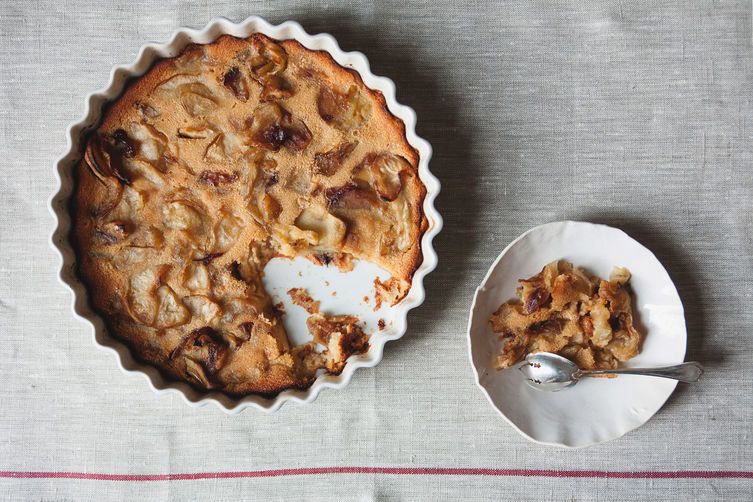 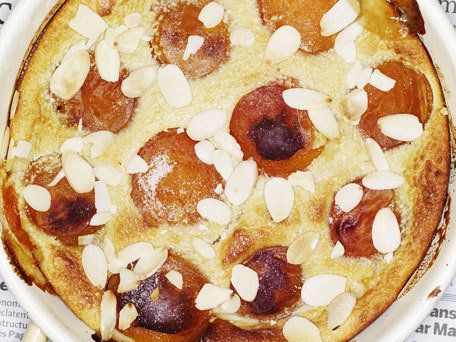 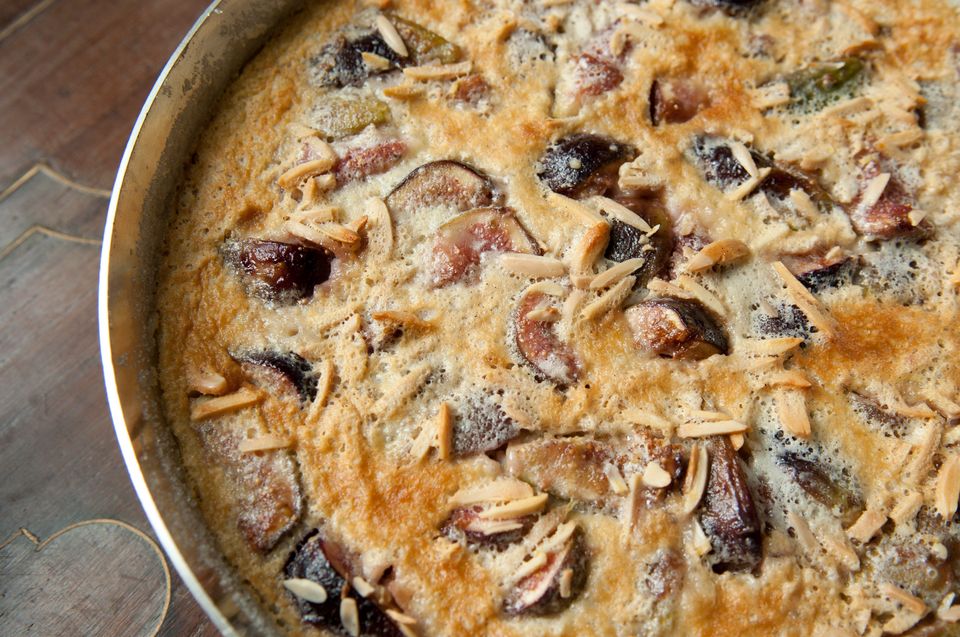 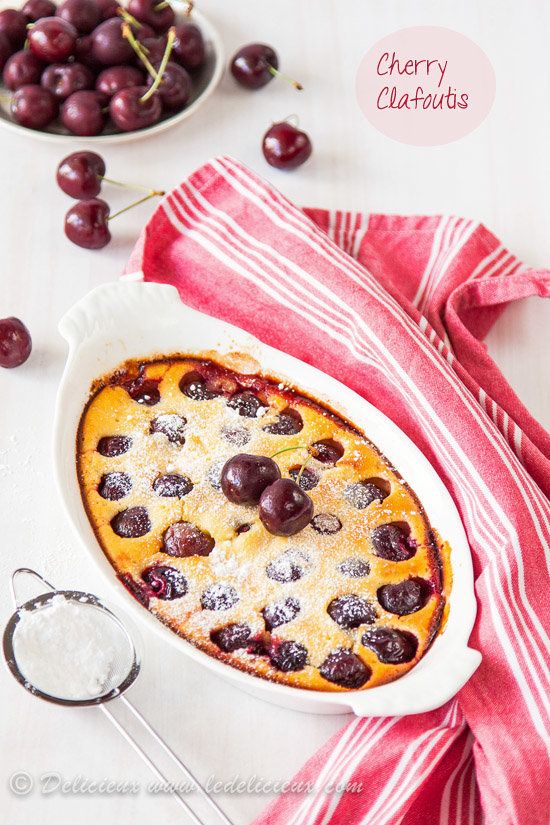 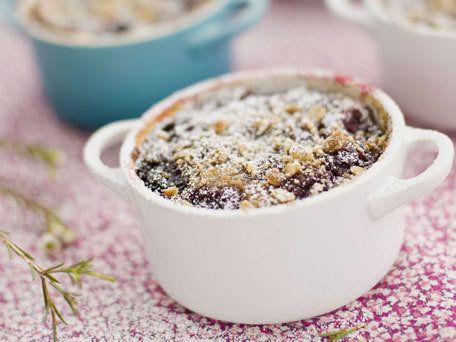 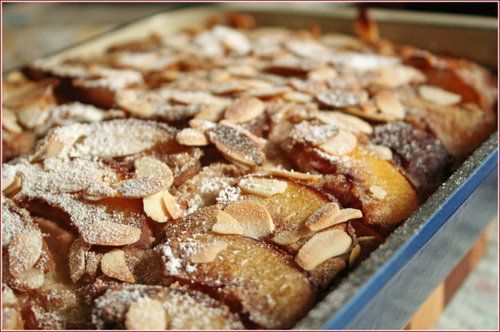 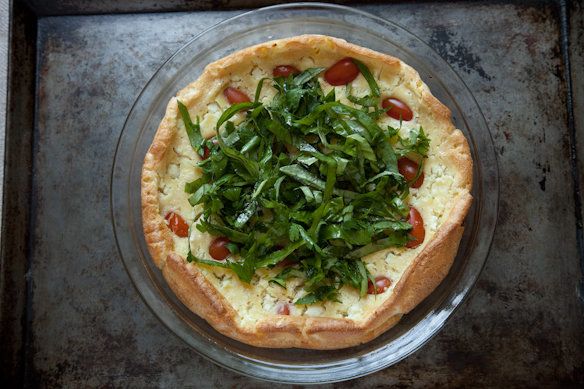 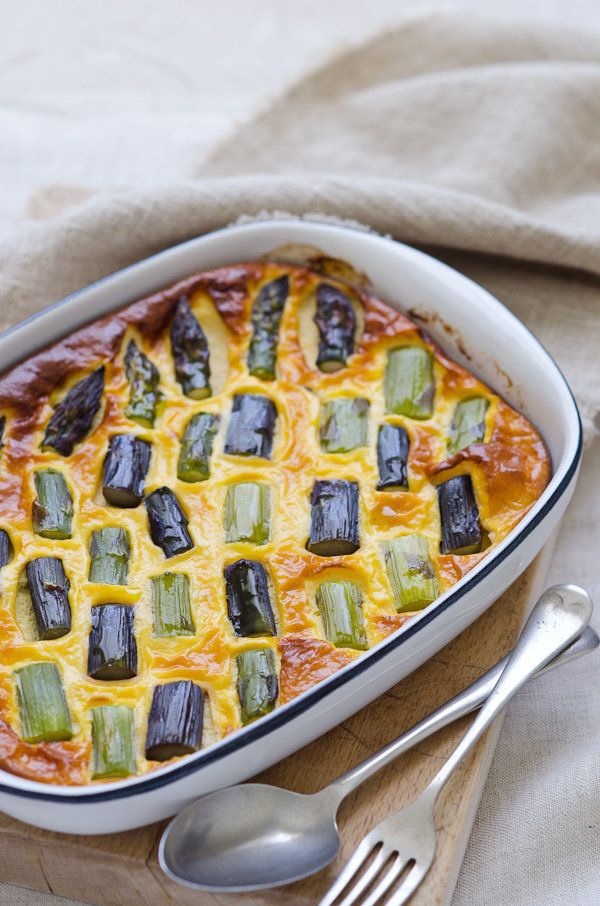 Viviane Perényi
Get the Asparagus Clafoutis recipe from @Down Under 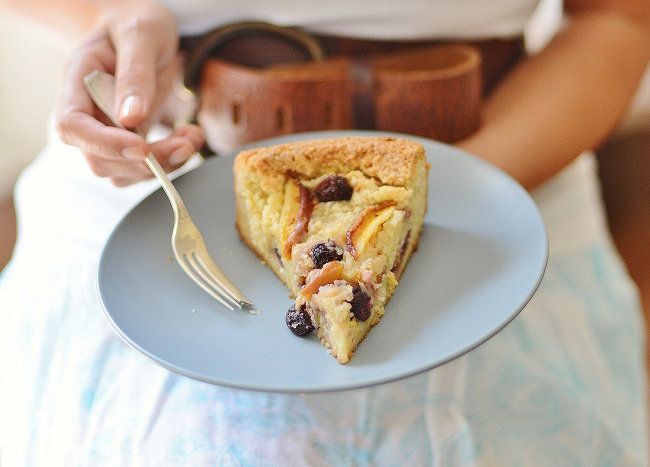