Claire Danes is once again nominated for Outstanding Lead Actress in a Drama Series at Sunday's Emmys. Of course, the "Homeland" star nabbed the same award last year for her role as CIA agent Carrie Mathison, offering a much-tweeted-about acceptance speech. But Danes, 34, has been gracing awards ceremonies since "My So-Called Life" made her a critical darling in the mid-'90s. Here are nine photos that prove she was a pro back then too. 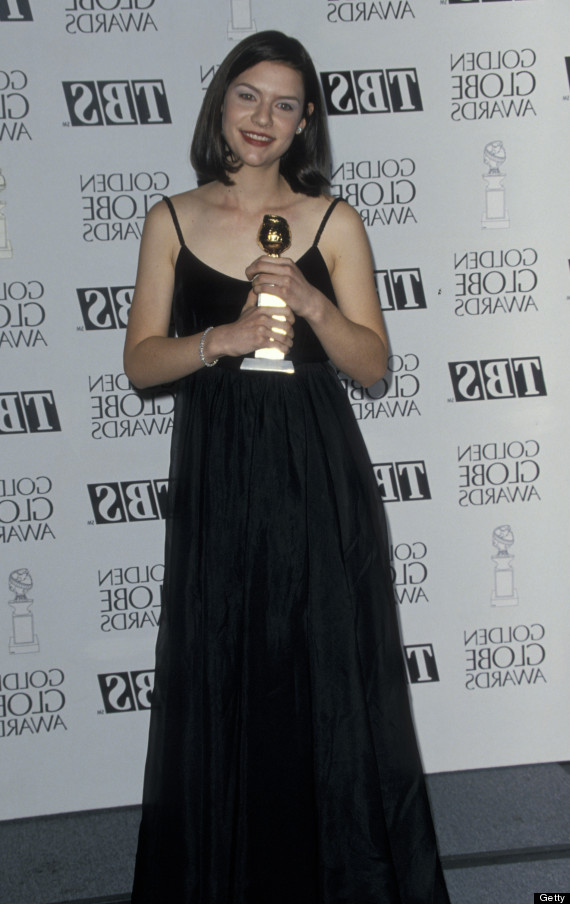 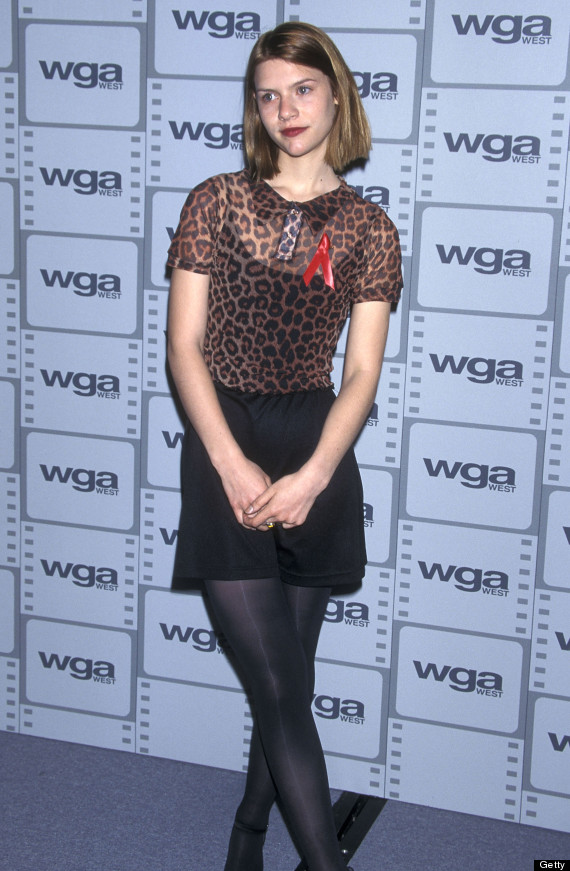 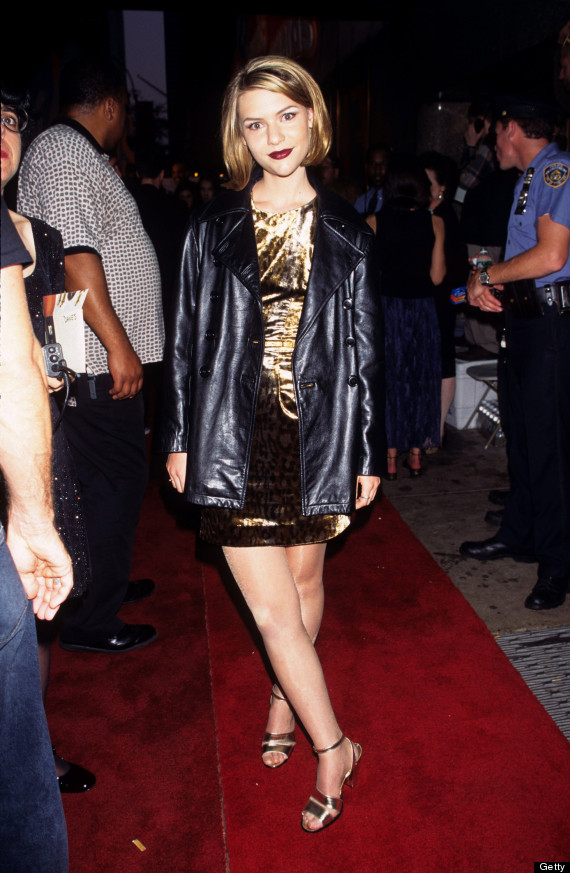 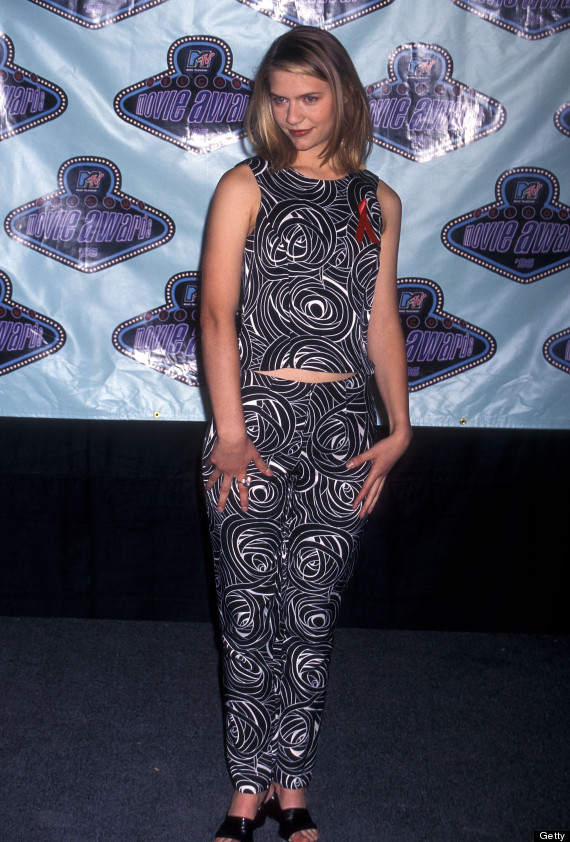 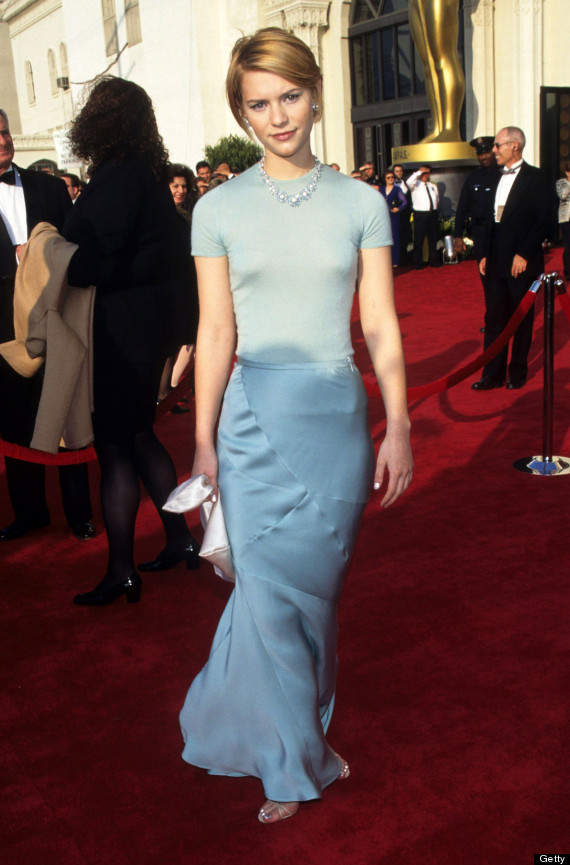 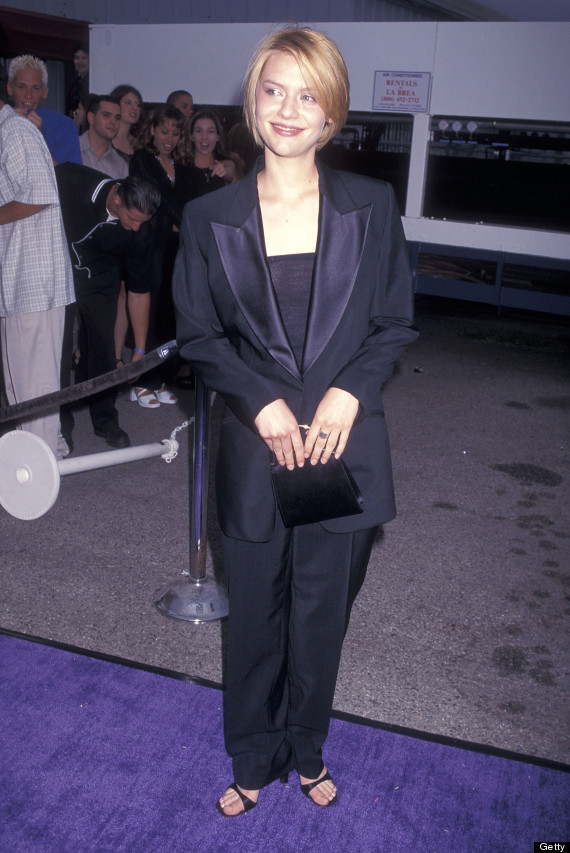 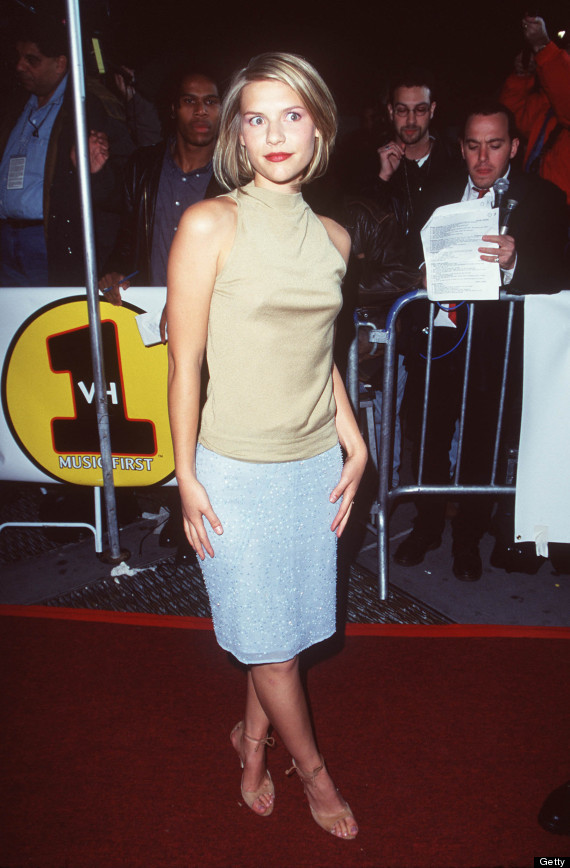 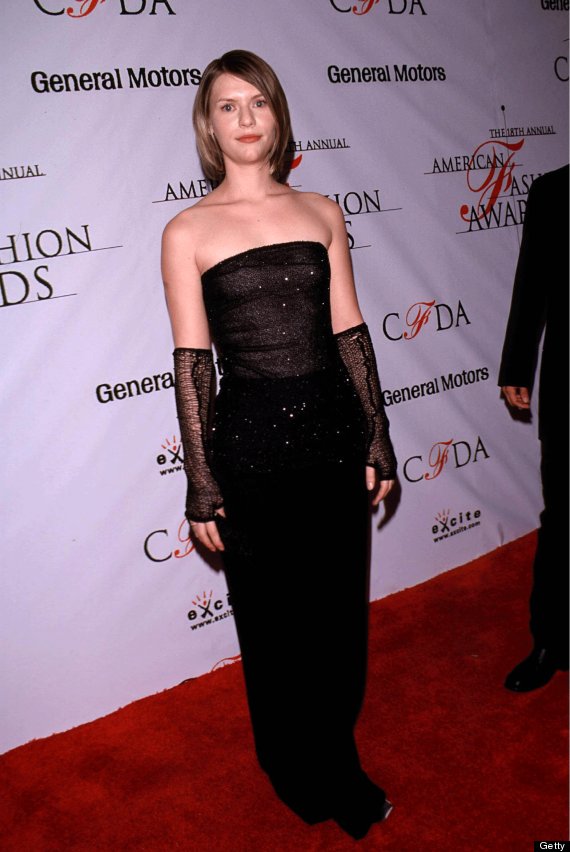 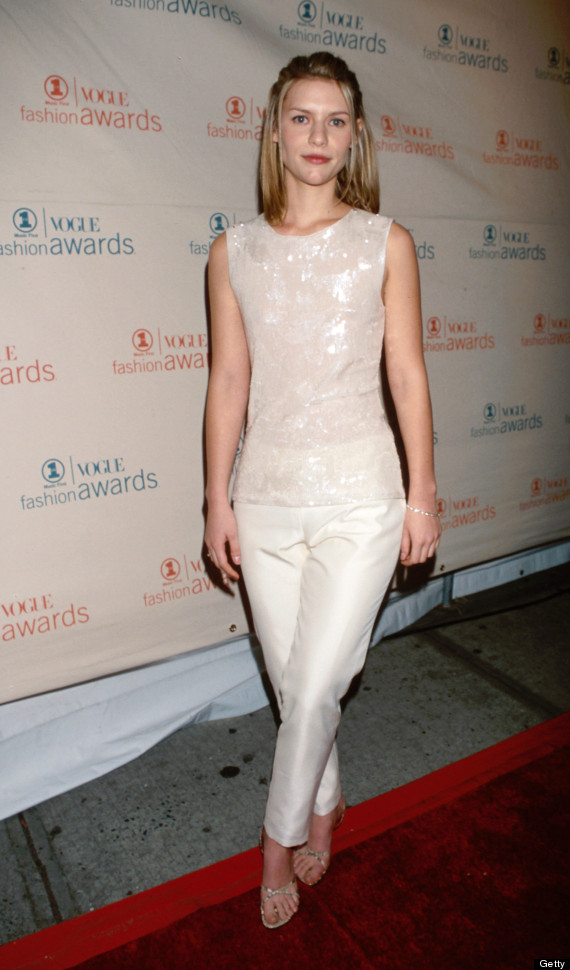